The first time that Confidence Man played at the Metro Theatre in Sydney was in late 2016, supporting Chairlift on what was their final-ever tour. Although playing to a curtained-off room populated by literally dozens of people that had no idea what they were watching, they left an impression and cemented themselves as ones to watch insofar as live acts in Australian music were concerned. Fast forward some 18 months and changed, and their return to the venue is considerably different.

They’re the headlining act on a Friday night at the venue, and every available ticket has been snapped up. It’s quite literally on for young and old, as the underage fans squeeze up against the barrier and the over-18s crowd stakes out prime positions in the elevations. Confidence Man are riding high on the back of their debut LP, Confident Music for Confident People, and have long since asserted themselves as a must-see band on the circuit – and not just within dance music, either. It’s clear why that is from the second they arrive on-stage – first the anonymous, instrumental half to lock into the groove, then the triumphant arrival of vocalists/dancers Janet Planet and Sugar Bones. “Bubblegum” immediately sparks a frenzy of teens on each other’s shoulders and a deafening “ooh-WEE” in the song’s irresistible chorus. Minutes later, “Fascination” has the crowd joining in on the simple but entirely effective choreography – it feels like a scene out of Saturday Night Fever in the best way possible.

The quartet never shy away from being camp, kitsch and flat out silly. If anything, they lean into this so far that it comes full circle to make them infinitely cooler than most bands that desperately angle for street cred. Hell, the fact there are sections in the set entirely dedicated to the vocalists undergoing a costume change puts them far ahead of the game – it’s, as the kids say, extra. Again, in the best way possible. The hits roll out in grand fashion as the set draws to a close – the “Low Rider” pastiche “Don’t You Know I’m in a Band,” signature song “Boyfriend (Repeat)” – but it’s worth noting that every single song elicits a fervent response as if they were all number-one smash hits. Such is the power of Confidence Man – whether you’re getting down or bouncing skyward, you’re in the palm of their hands the entire time they’re performing. Once more, that’s meant in the best way possible. 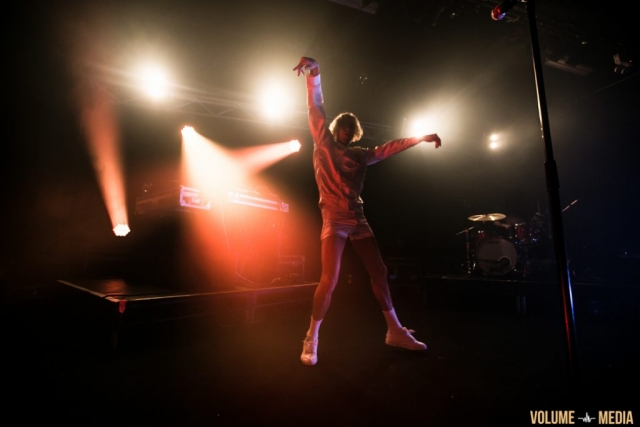 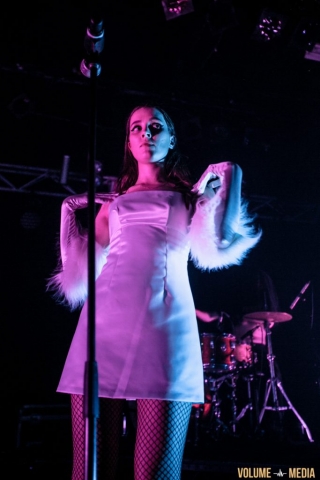 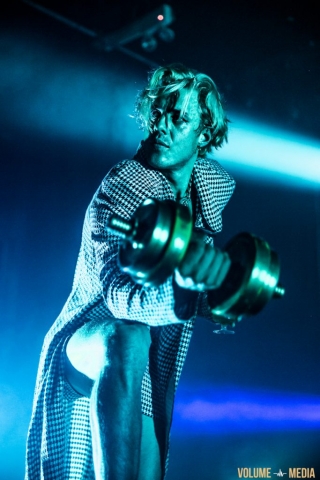 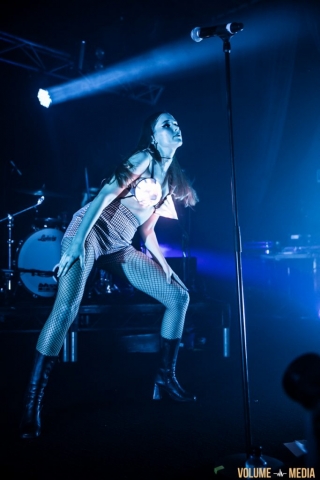 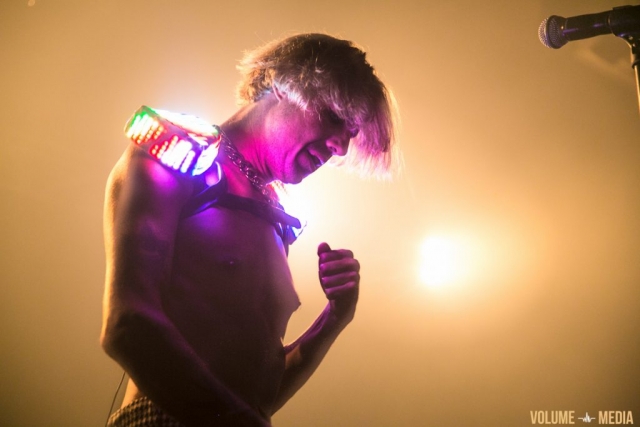 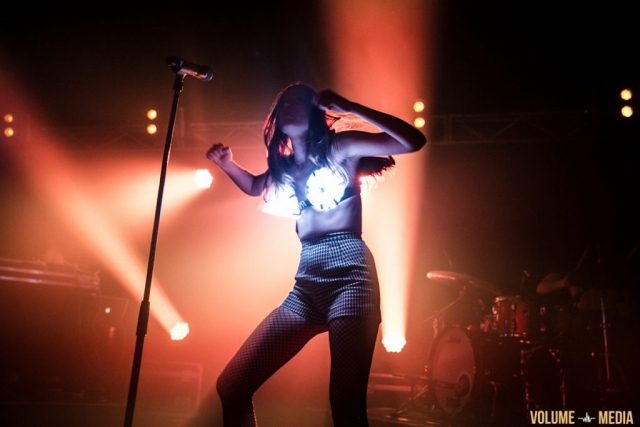 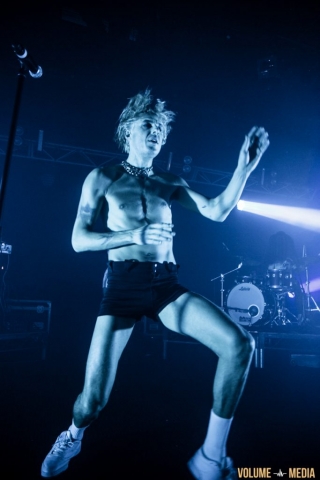 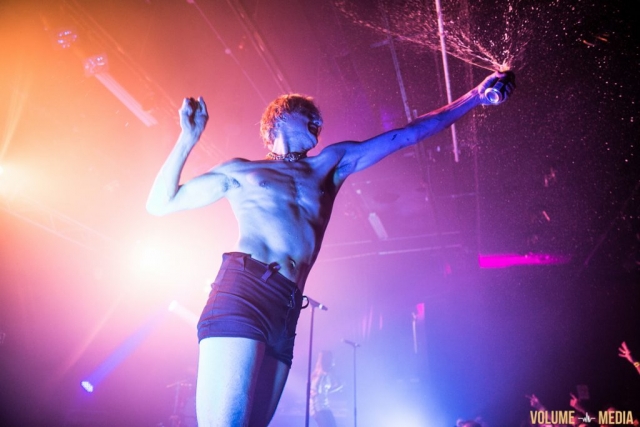 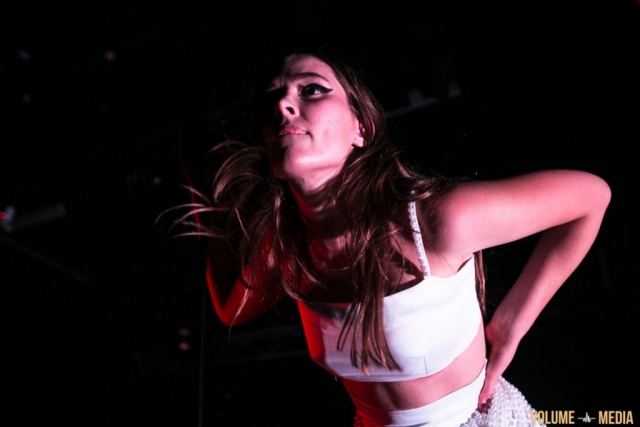 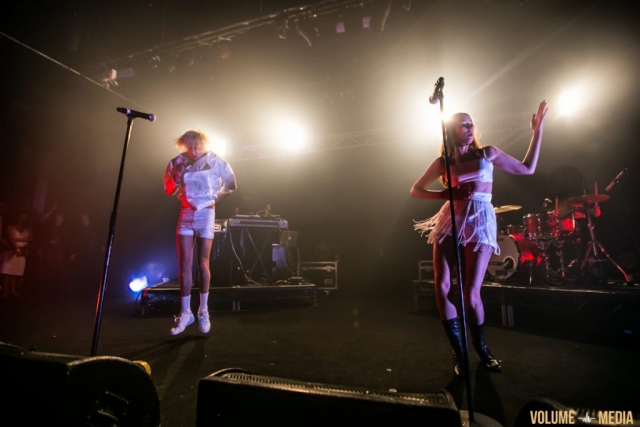 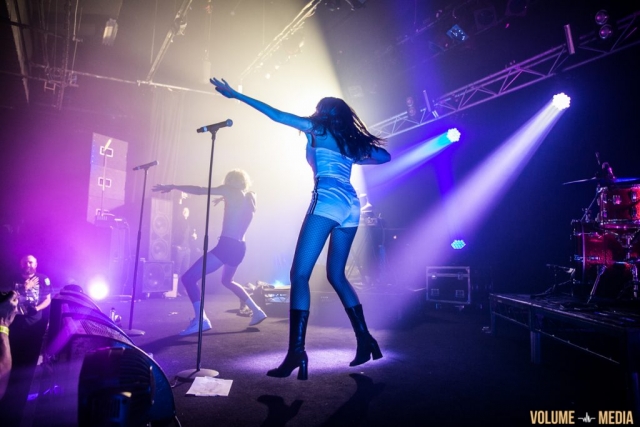 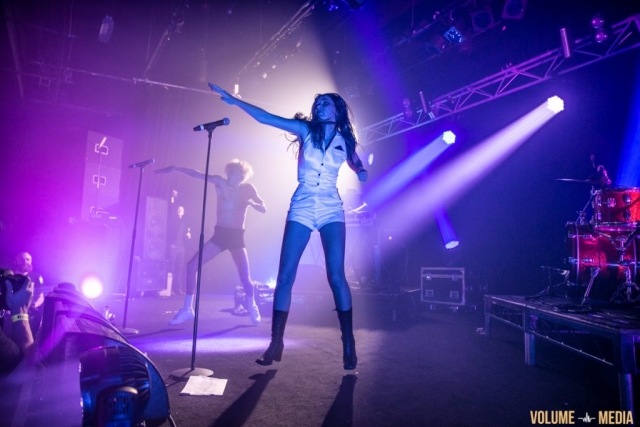 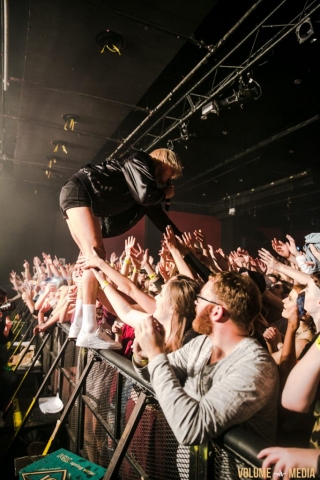 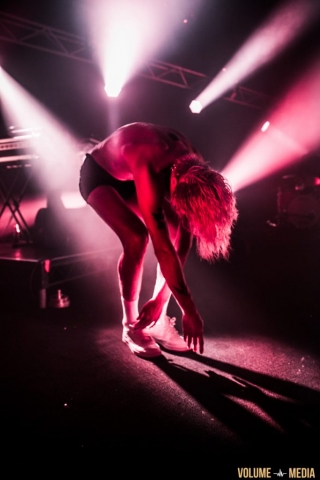 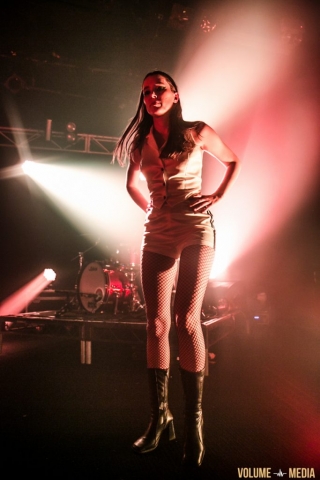 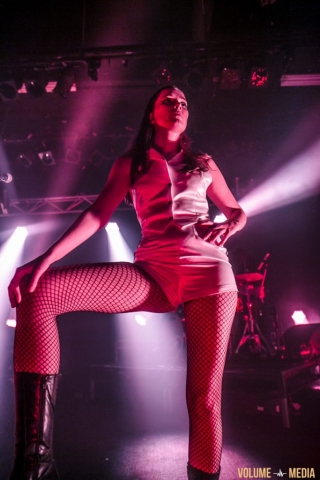 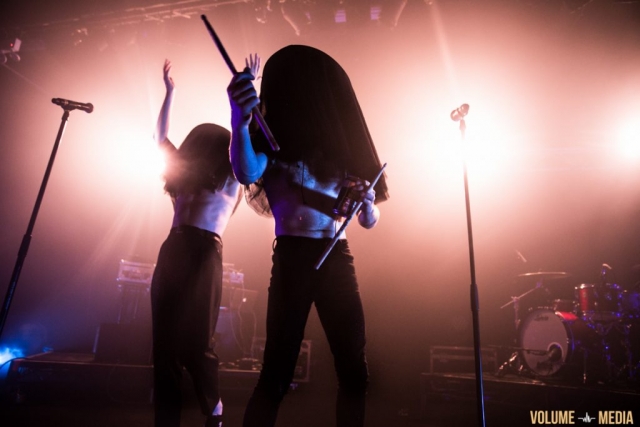 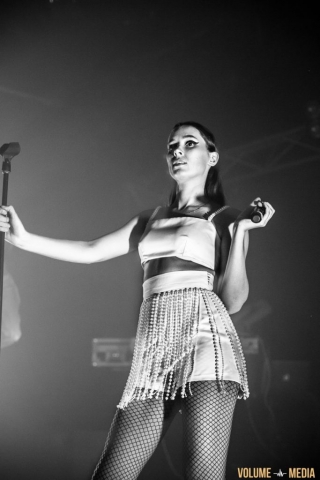 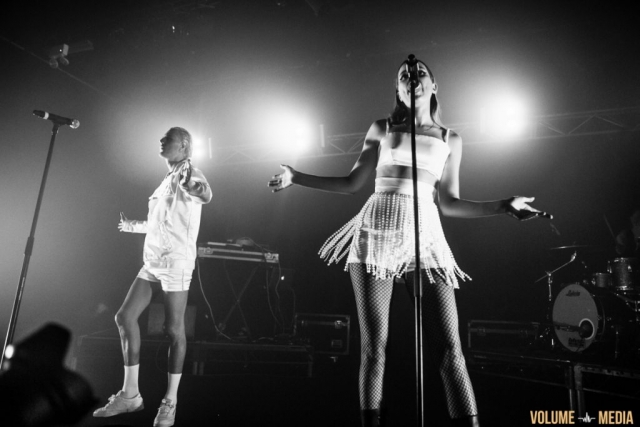 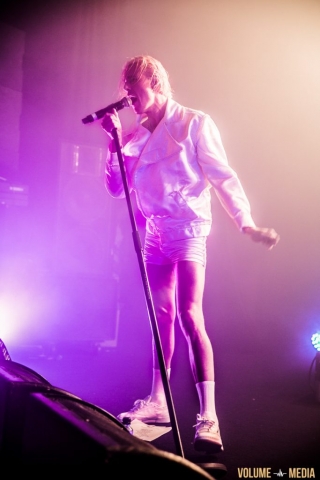 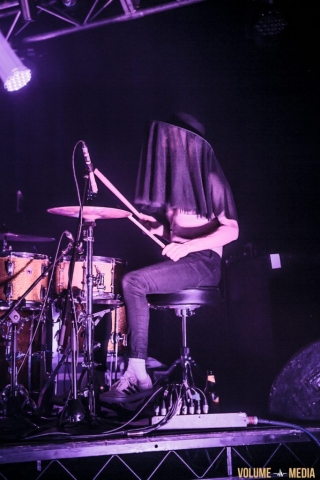 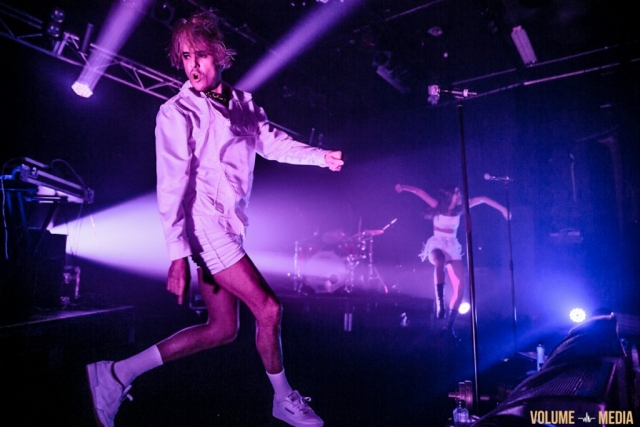 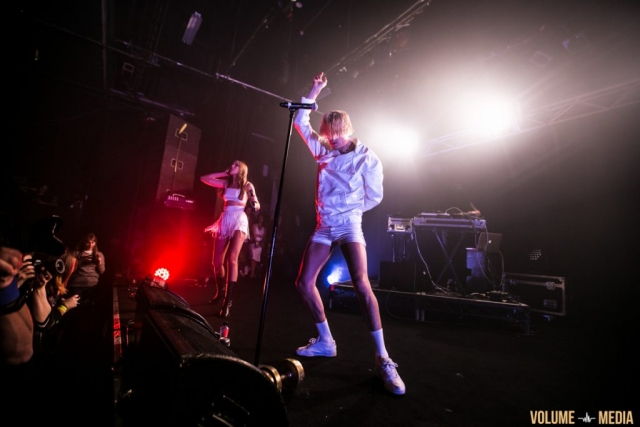 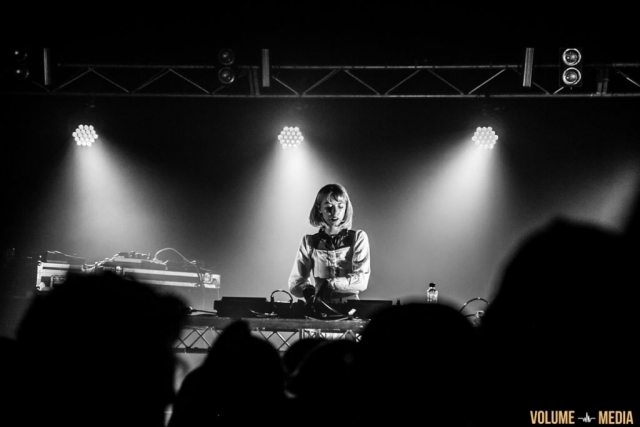 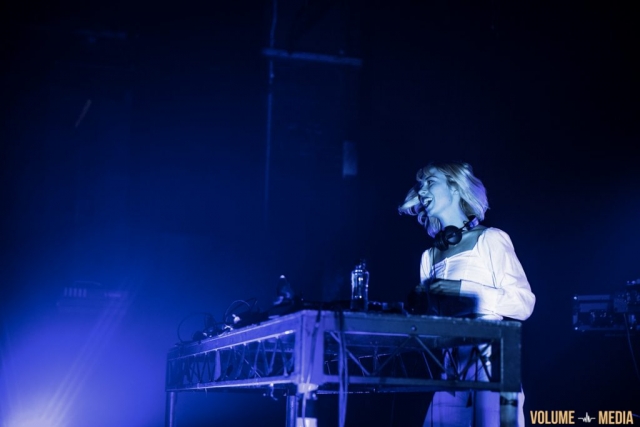 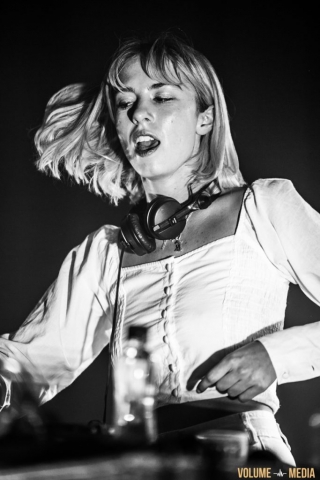 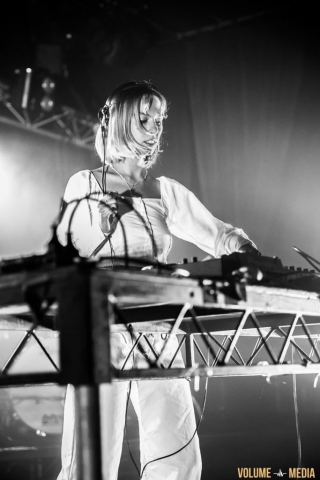