After seeing FIDLAR play in Newcastle the night before, I had an idea on what to expect from their show at The Metro Theatre. Beers, bruises and a whole lot of love for the Californian punk rock band.

Support act Neighbourhood Void reeled in the crowd with the united feeling of ‘we’re all in this shit together’ after sharing their raw lyrics on tracks like “Cancer” and “Chemical Imbalance”.

True blue Aussie battlers Pist Idiots somehow conjured enough energy to smash out a mighty set, having played Splendour In The Grass at lunchtime that same day and Newcastle the night before. Inspired and intrigued, it made me question the existence of time travel. Aside from the fact that they always give it their all, what I love the most about seeing Pist Idiots is that you’re guaranteed to see someone in the crowd wearing their merch. Ending their set with “99 Bottles”, perfectly transitioning to FIDLAR later opening with their track “Alcohol” followed by “Cheap Beer”. The number of beverages poured over the crowd out of flying cups in the mosh was probably close to 99. Although I’m glad they weren’t bottles being thrown.

There was a lot of testosterone in the packed room, lead singer Zac asking the crowd to split down the middle, creating a girls-only mosh in the centre. Shortlived but greatly appreciated. It’s always important to create safe spaces. And for an artist, someone the guys in the crowd listen to, to help with that, means the world.

Bodies were thrown around the crowd, phone lights flashing as people frantically searched for their dropped belongings. A few shoes and ripped shirts made their way to the stage, the ripped shirt tied around the microphone stand, much to the delight of the shirtless sweaty punter in the crowd.

The stark contrast between tracks from their latest album Almost Free and their earlier material was welcomed. The band singing about drugs and partying in the early days, to then sharing the truth of addiction, recovery and becoming sober in tracks like “By Myself”, “Why does getting sober make you feel like a loner?”. It only united the crowd more, strengthening that ‘we’re all in this shit together’ bond. FIDLAR made it clear that sobriety doesn’t equate to not being able to party. They reminded us of their love for Australia, saying they’ll hopefully be back sooner than they were last.

“Time for some crowd participation”, Zac said, floating around the stage in his hi-vis tradie outfit. After making a request, the crowd starting to all sit-down, the members on stage laughing and confused, “split, not sit, like you did before”. The crowd shuffled to either side, creating a space in the middle which Zac then filled, testing how far the microphone lead could take him. He crouched in front of me, looking back at the stage, hand over chest, taking in the moment before it went wild. “You’ll know when to stand,” he said, as “Wake Bake Skate” blasted. The energy in that room then reached its peak as the crowd, in unison, went wild. Zac was carried by the crowd and somehow made it back to the stage to finish the song, as Pist Idiots were moshing, and Neighbourhood Void ran and jumped from the stage. Covered in beer and bruises (including a black eye- no regrets), I left the show with an exhausted but gigantic smile plastered over my face. Some people meditate, others throw elbows and yell about beer, both equally therapeutic (if everyone is safe and enjoying themselves, which Zac made sure of). 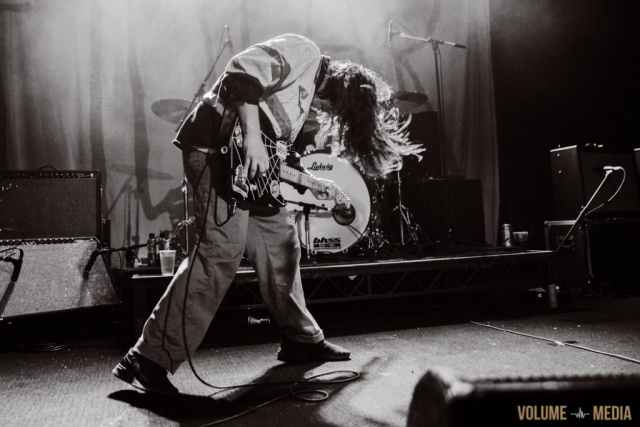 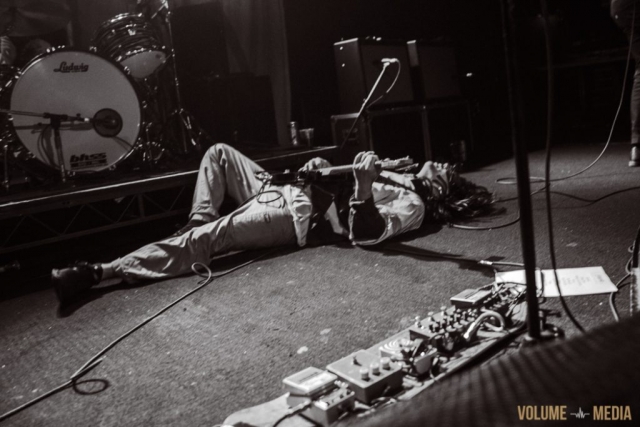 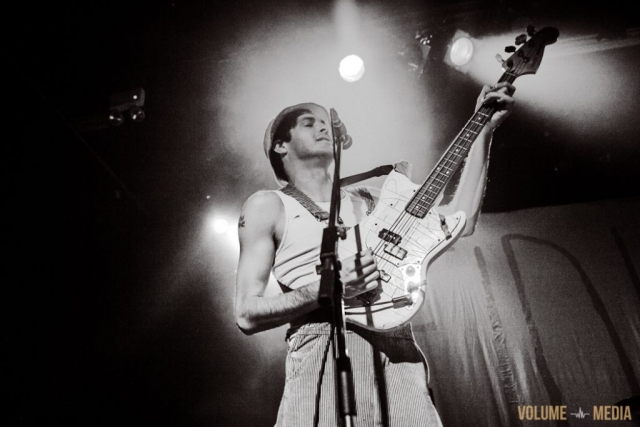 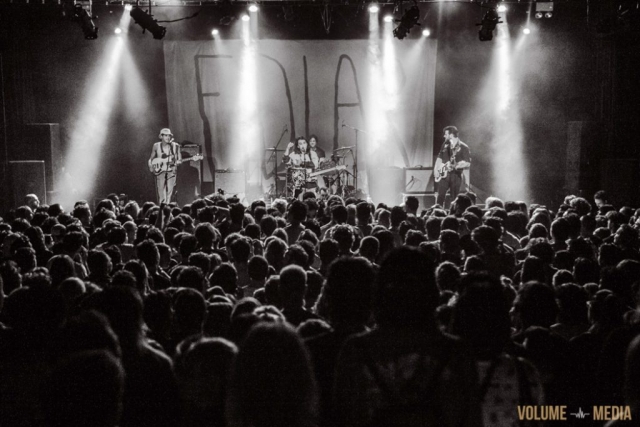 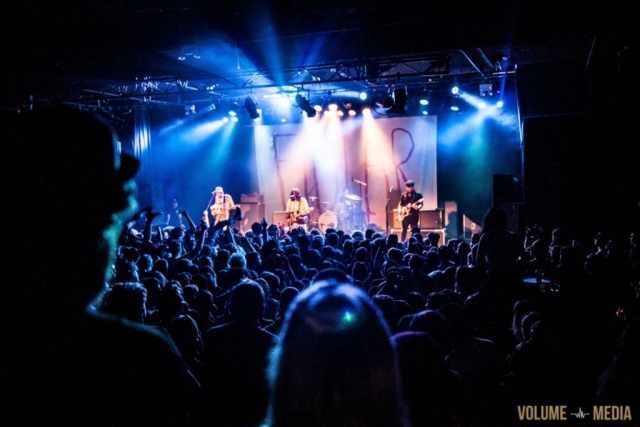 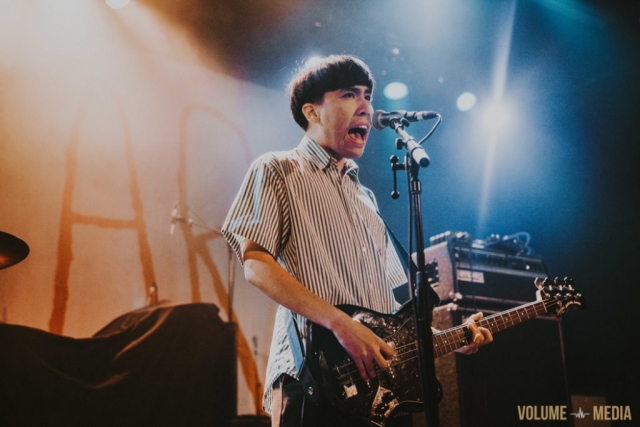 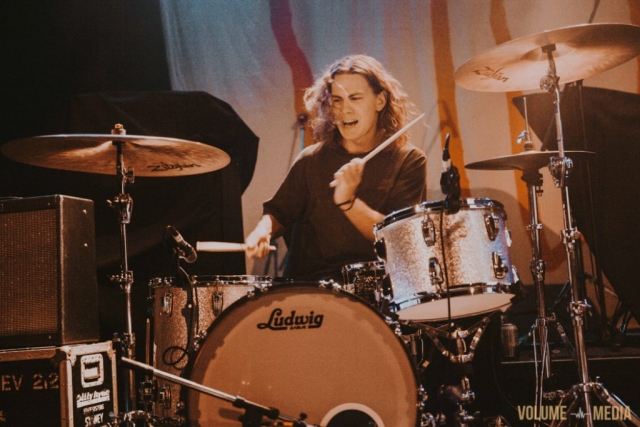 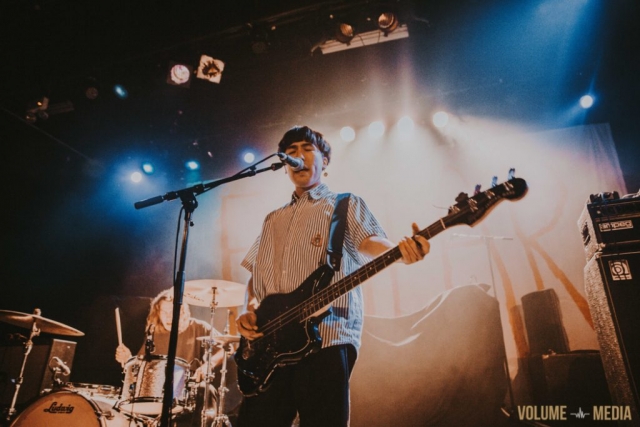 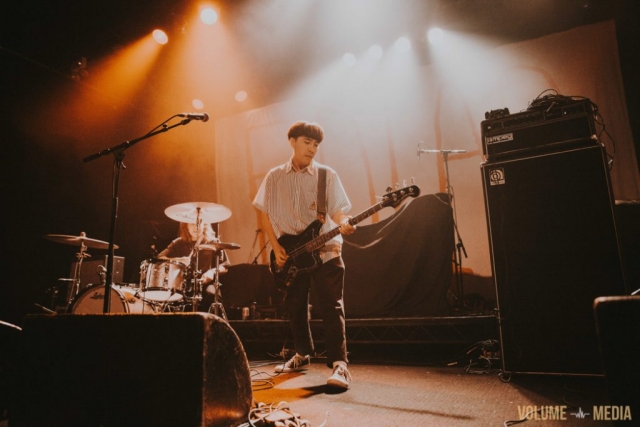 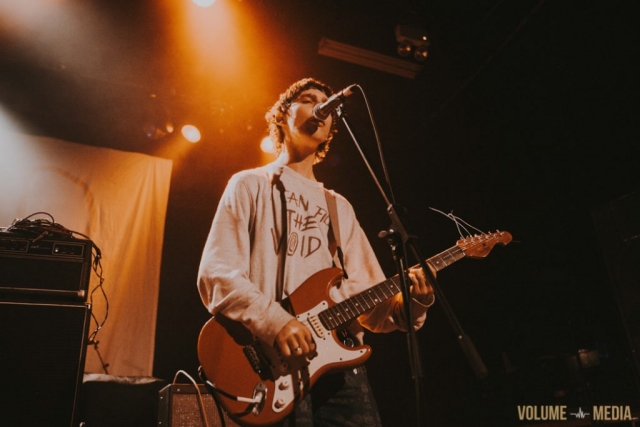 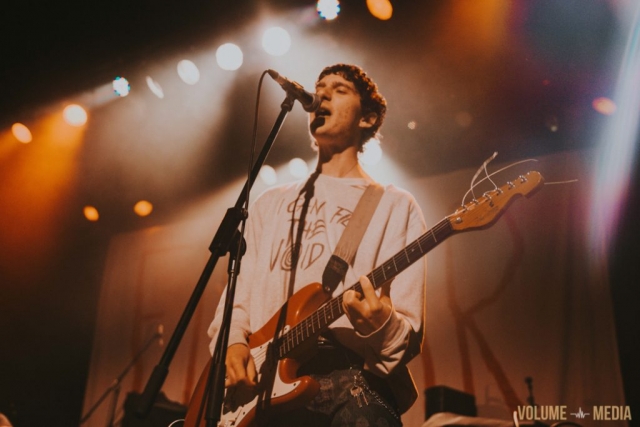 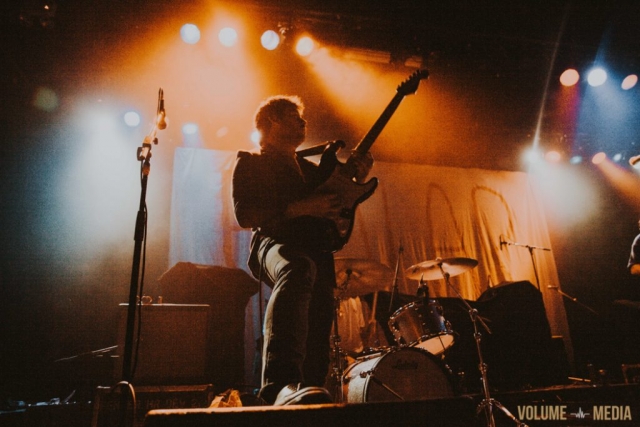 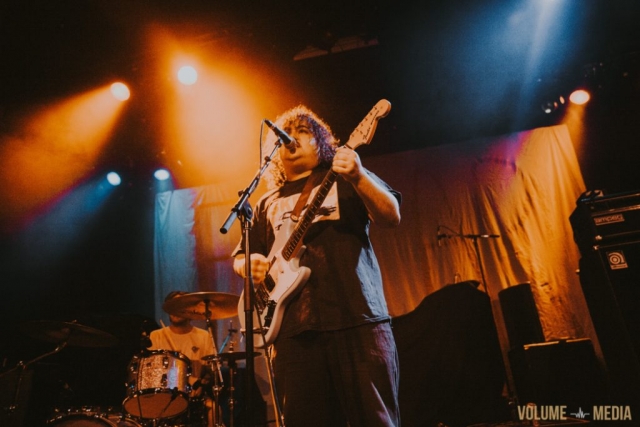 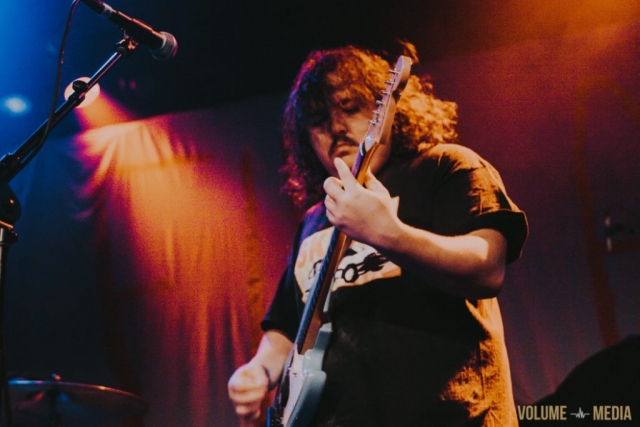 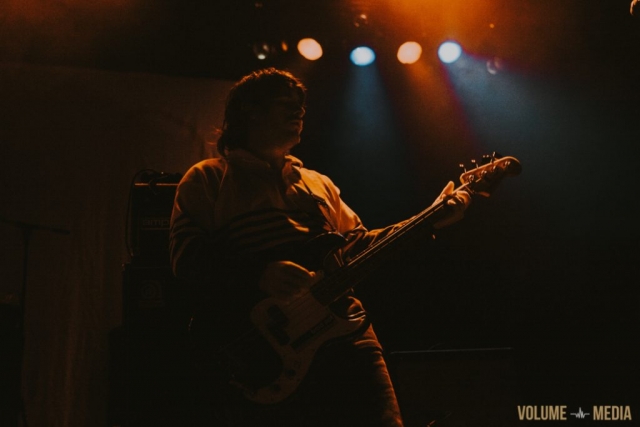 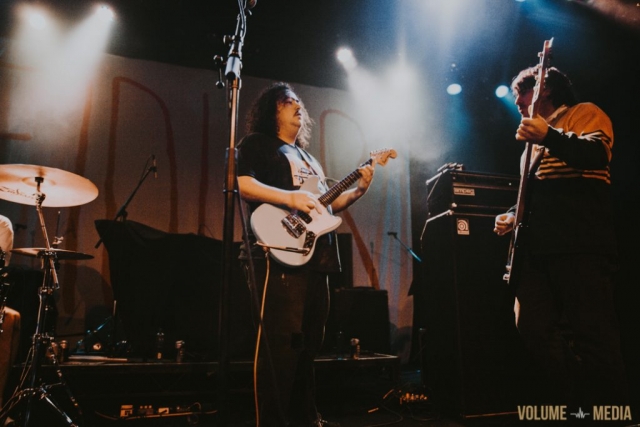 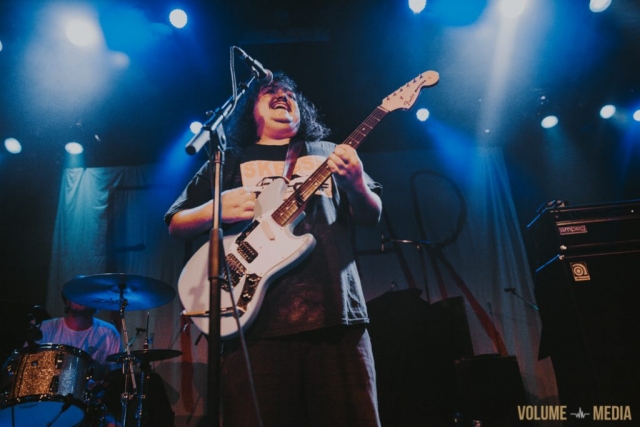 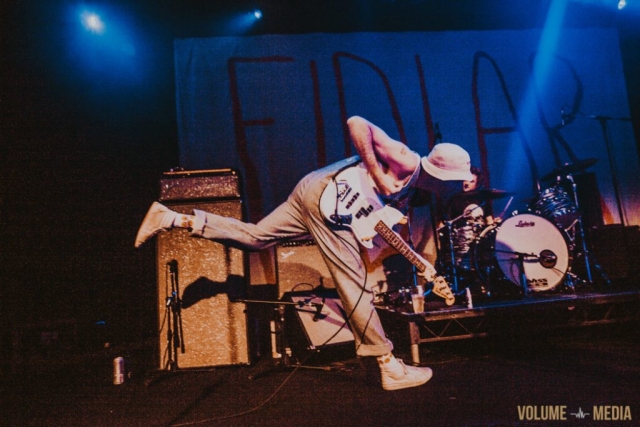 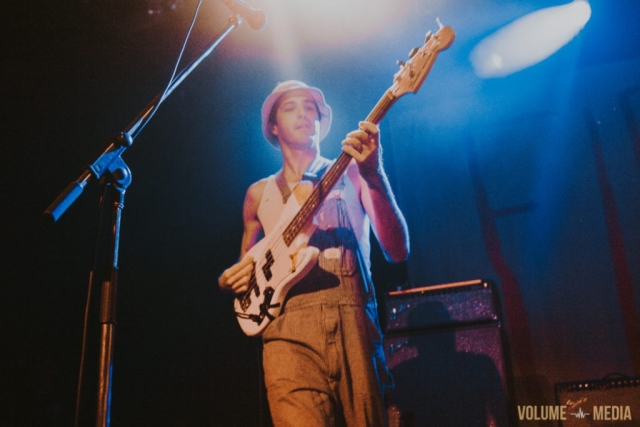 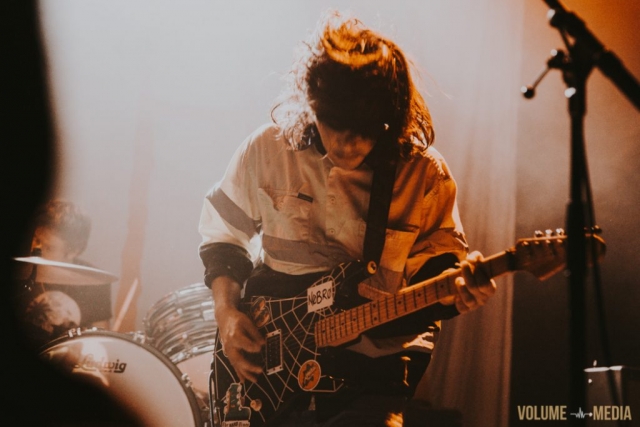 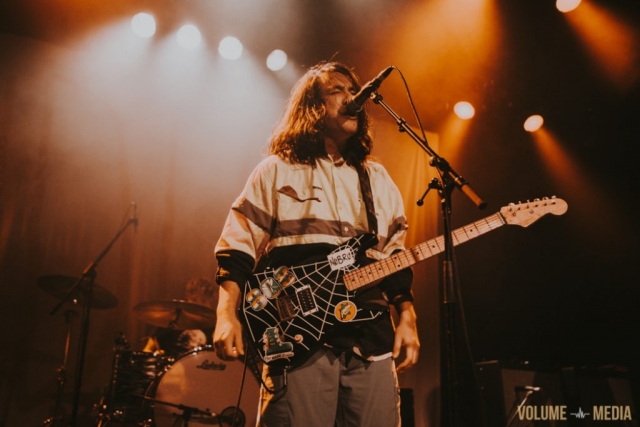 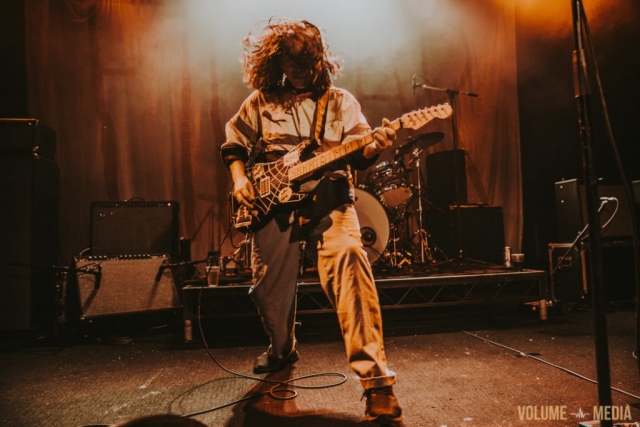