It says a lot about tonight’s headliner that their two support acts are so wildly different from a stylistic standpoint, and yet both individually make sense as warm-ups within this context. Bitch Diesel are up first, sporting Little Red Riding Hood capes and making banshee shrieks reverberate across the floor. Theirs is a biting, garage-dwelling take on post-punk – all rumbling bass, driving drums and churning clean guitar. Although there’s a couple of scratched heads around the place, by the time they get into the groove of things they’ve managed to turn the lion’s share of the crowd into converts. By the time Mildlife arrive on stage some 30 minutes later, the crowd is raring to go. They take the ball that the Melbourne quartet have softly lobbed their way and promptly run with it. The dancefloor is alight when the band roll into the groove of “The Midnight Moon,” and a flute solo halfway through the show sends the front rows into an absolute tizzy. It’s a disco-tinged, funk-oriented affair of jazz-rock – one that might otherwise seem alien to a crowd of rock fans, but in this environment are given the full respect they deserve. Life is good.

Arriving back in Sydney some eight months after their last Sydney visit, King Gizzard & The Lizard Wizard didn’t return empty-handed. Having already released the deceptively-playful Fishing for Fishies a few months ago, tonight marks the first chance to hear several of those tracks live. “The Bird Song,” which rolls through a similar soft-rock shuffle to Steely Dan’s “Reelin’ in the Years” or Queen’s “You’re My Best Friend,” is a surprise highlight of the night – its melodic hooks and driving keyboards work even better in the live setting, as does its extended outro. We’re also treated to a rave-ready “Cyboogie,” featuring lead vocalist Stu McKenzie robot-ifying his voice through an old-school vocoder and most of the band switching over to synthesizers in order to replicate the track’s electro feel.

Never ones to rest on their laurels, we’re also given a preview of the band’s 15th studio album, Infest the Rat’s Nest. “Organ Farmer” sees a circle pit break out, while “Planet B” implements a double-kick drum assault for the ages. It never ceases to amaze when one is watching the full septet firing off on all cylinders – no band with that amount of people on stage simultaneously has any right being as tight and cohesive as they are. Not once – not even during the new songs, never before played live – does it come off the rails. It’s entirely a testament to their musical abilities, as well as the hive-mind they form when they present as a united front. Even songs that we’ve heard a million times by this point (“Rattlesnake,” “Work This Time,” part of the “Altered Beast” suite) still feel as fresh and vital as they were the first time they got wheeled out years prior. For what they do and how they do it, King Gizzard are nigh-on untouchable. 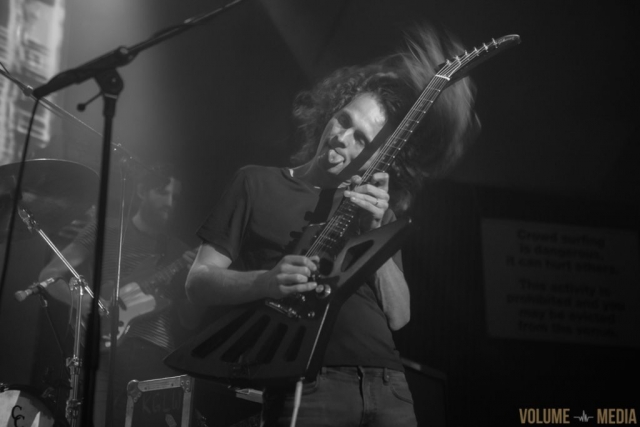 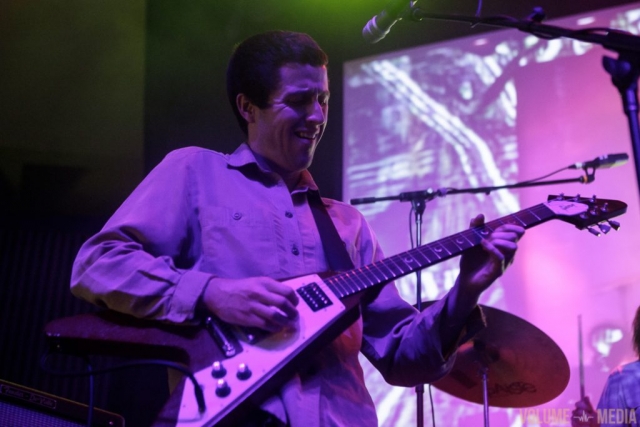 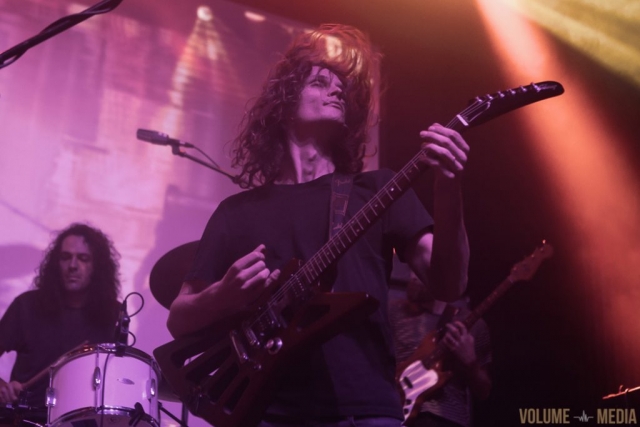 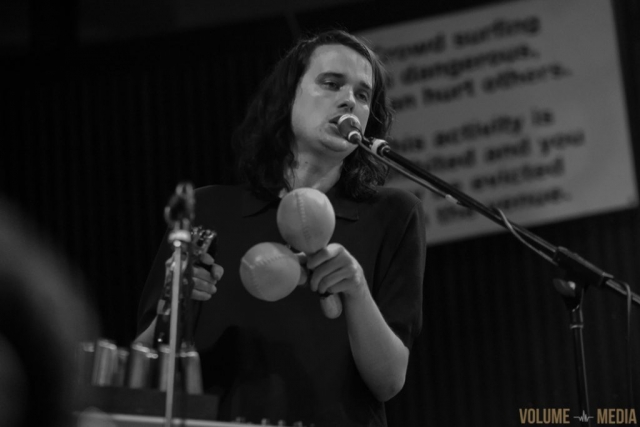 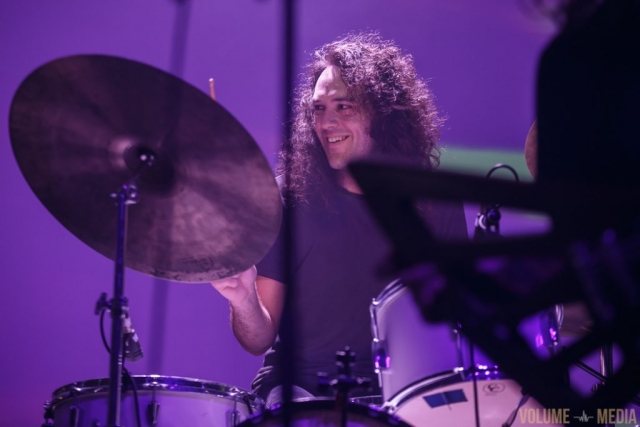 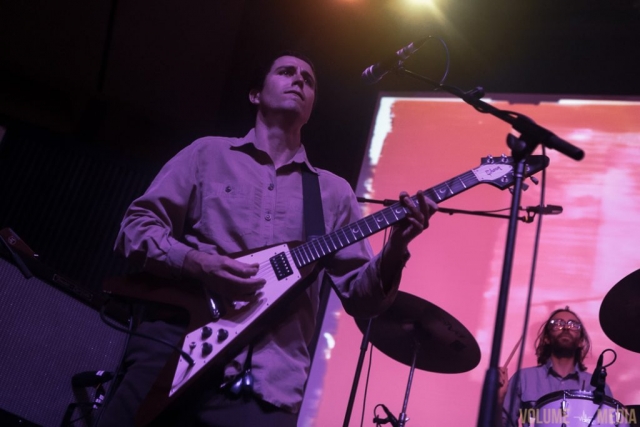 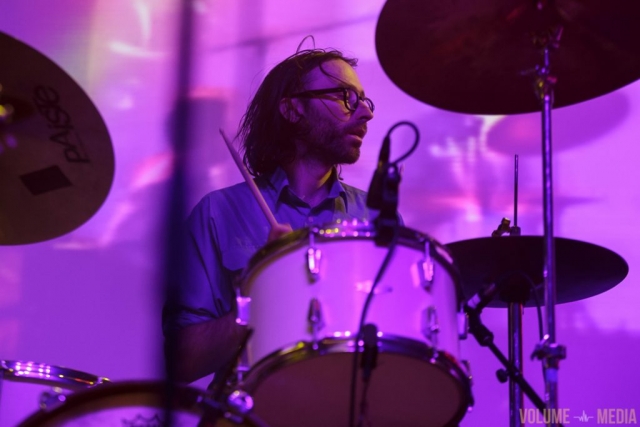 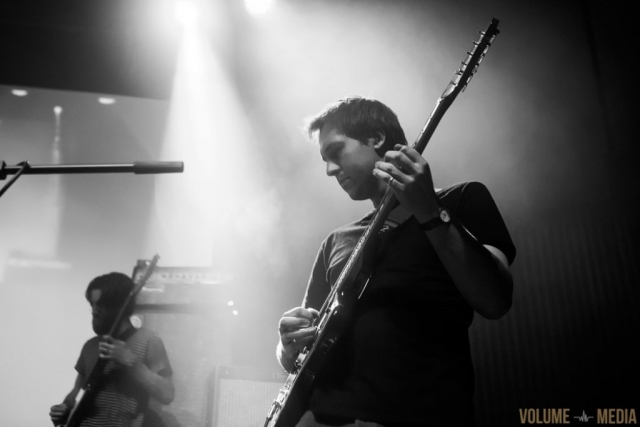 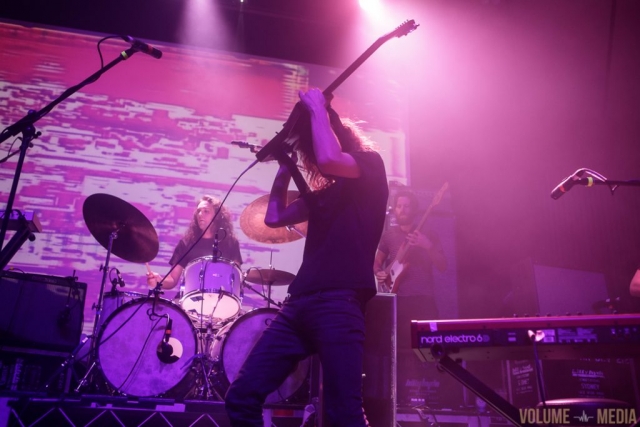 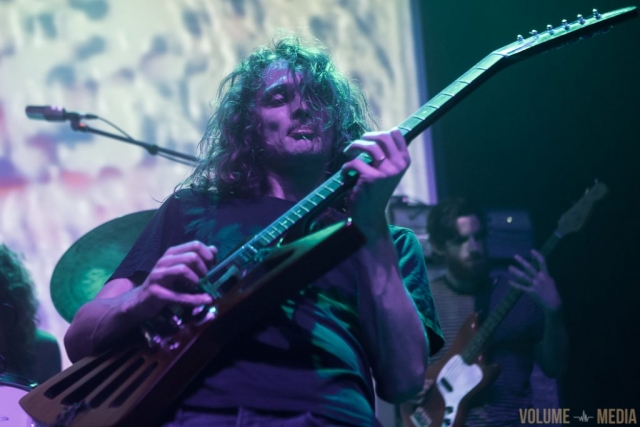 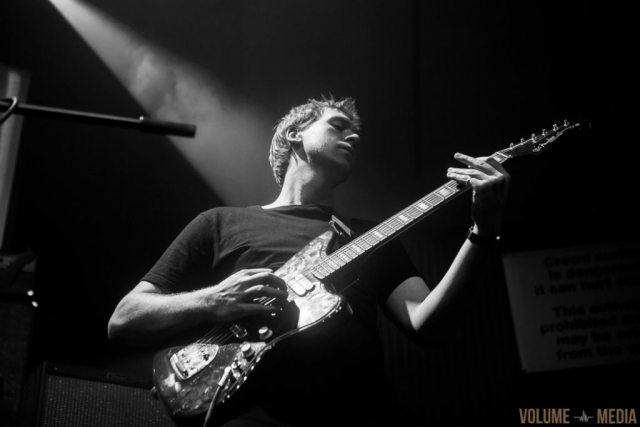 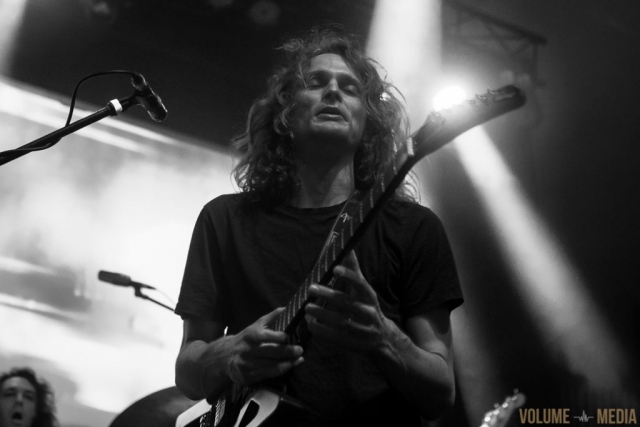 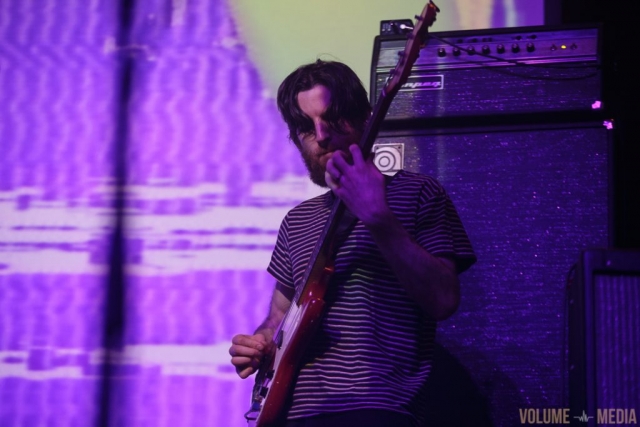 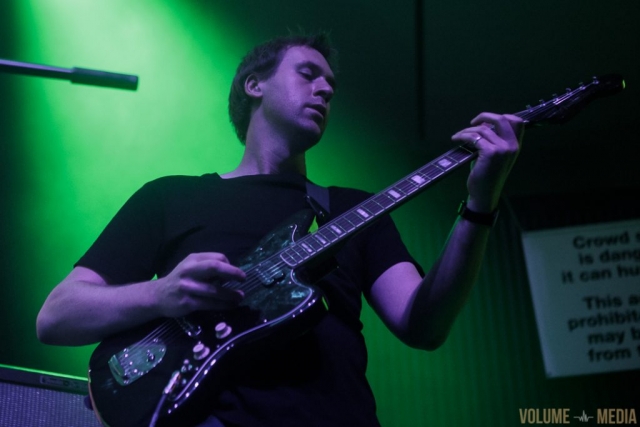 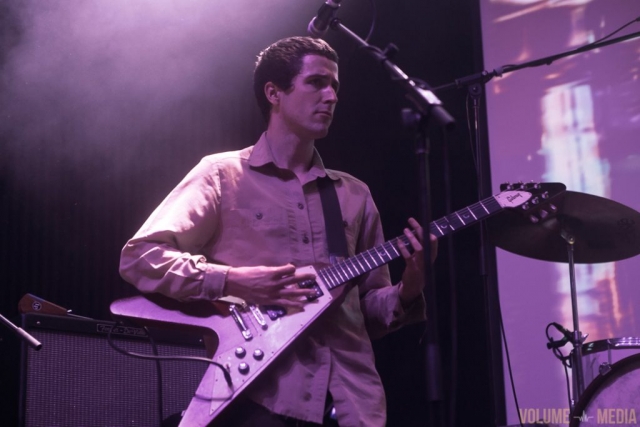 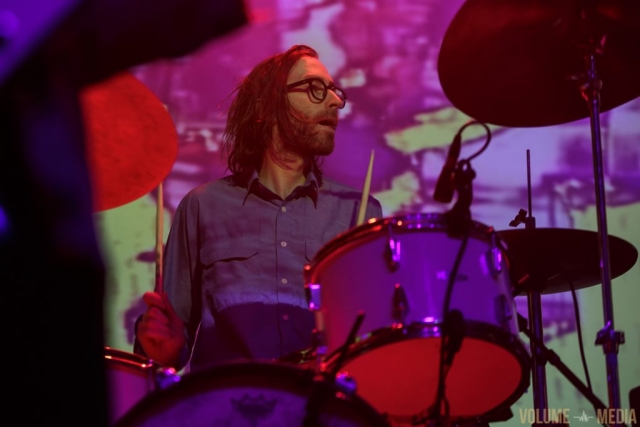 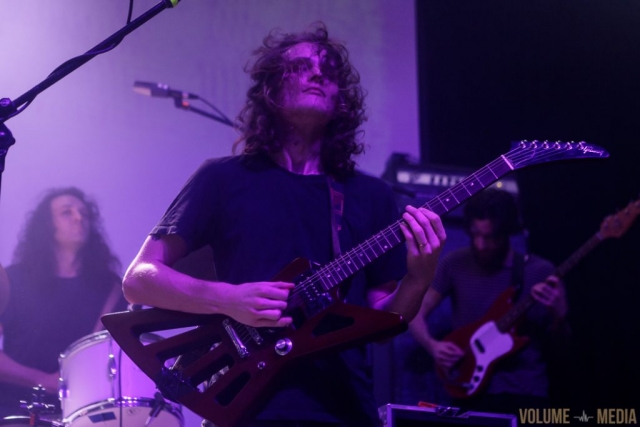 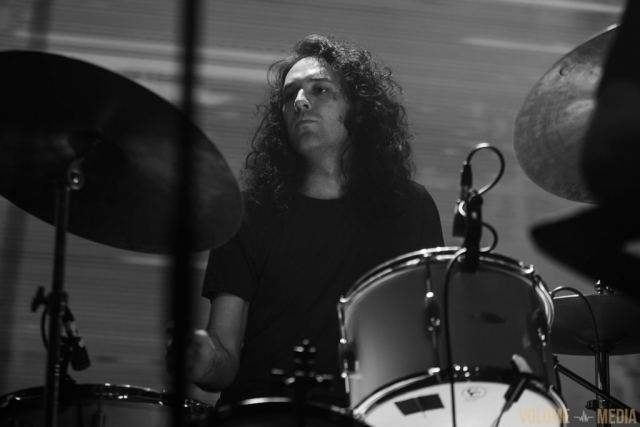 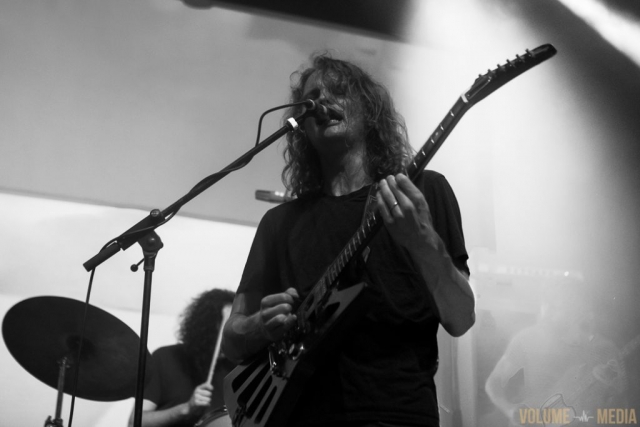 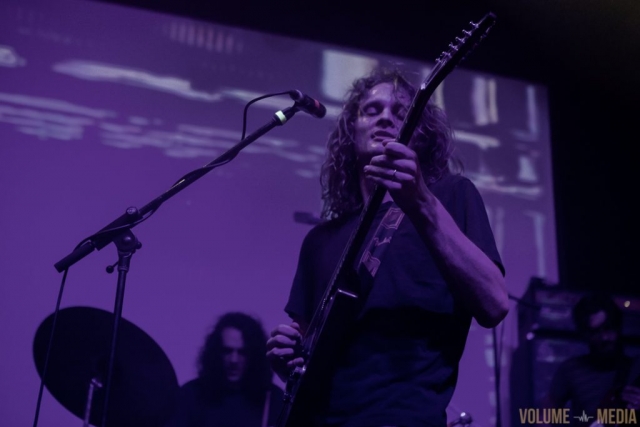 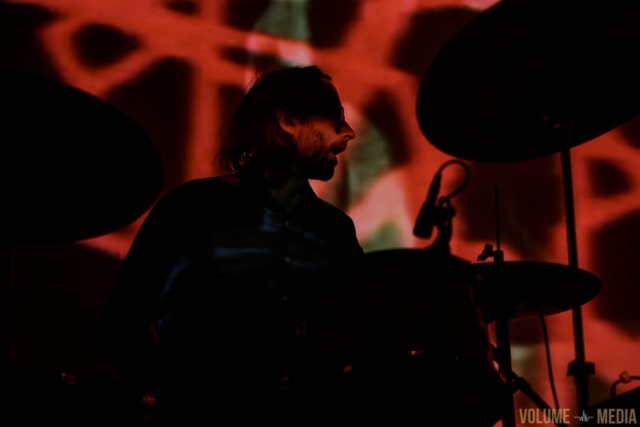 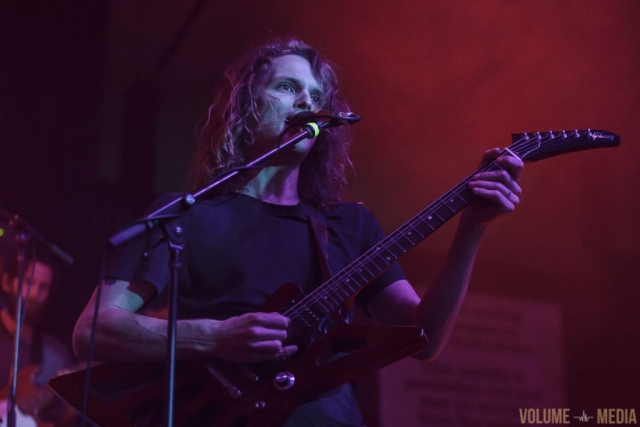 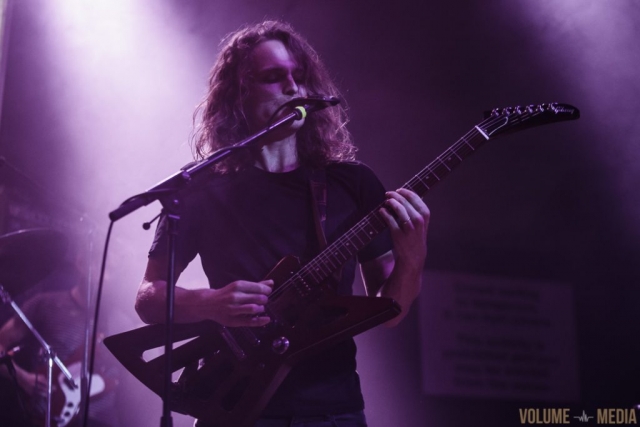 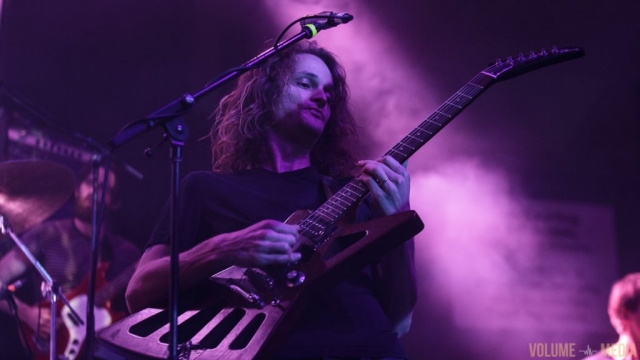 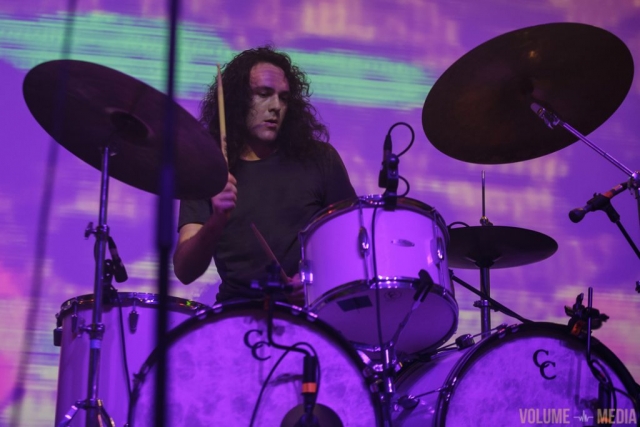 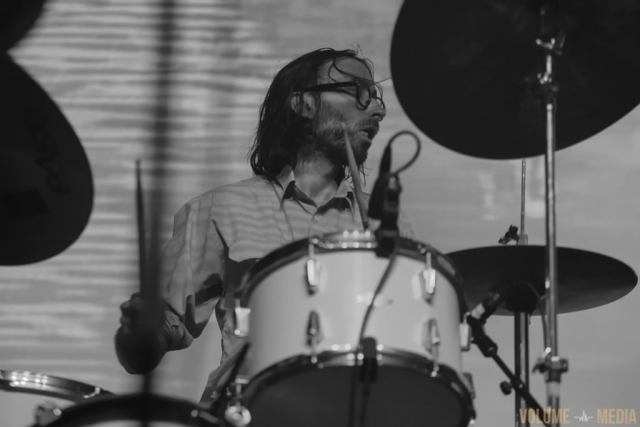 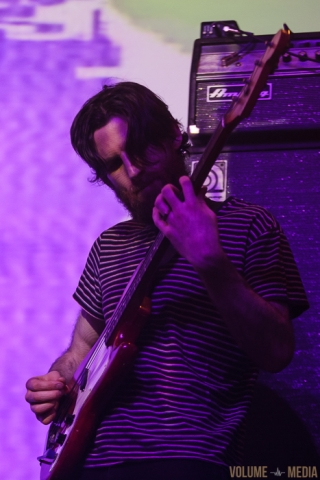 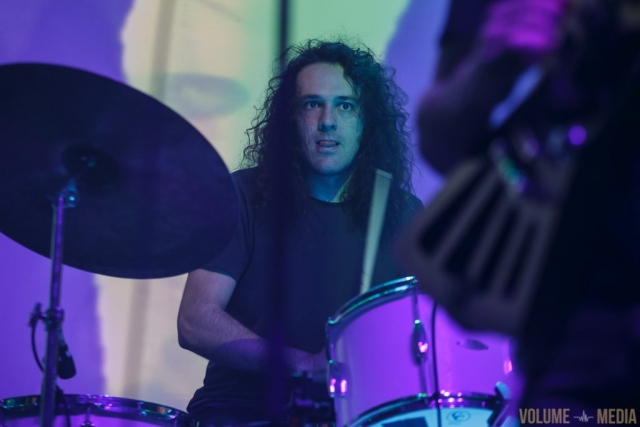 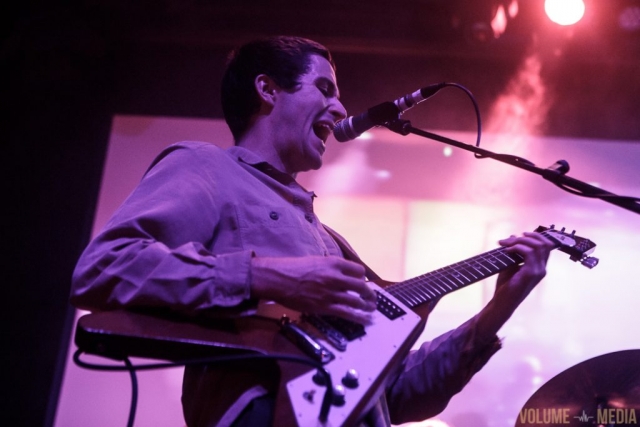