Sporting alumni from bands as diverse as The Hot Lies and Phantoms, Sydney-based outfit Beerwolf make razor-throated and inherently nostalgic D-beat punk that doesn’t take itself too seriously. Although they’ve been stuck with a decidedly un-rock-&-roll start time of quarter past seven to kick things off, they make the most of their time on-stage by drawing in as many early arrivals as possible. Whether you’ve been following the band since their 2017 debut Post Youth Crisis or you’ve just stumbled upon them this Friday evening, their rousing choruses and chugging guitars make it easy to get invested. Get around ’em.

“Is that Chris Cheney?” As Goldfinger file onto stage and launch into “Spokesman” from 2002’s Open Your Eyes, an eagle-eyed punter clocks what he believes to be The Living End frontman busting out the riff in question. Their suspicion is confirmed – indeed, Cheney has joined Goldfinger for their run on this tour – as has MXPX’s Mike Herrera. Oh look, Bert McCracken from The Used is here too. And Brett Jansch from Dune Rats has come to join in on the fun. Why not? John Feldmann has started a party on stage at the Roundhouse, and it’s absolutely apparent that everyone has been invited. That’s not a metaphor, either – during “Mable,” a half-dozen dudes end up singing alongside the rest of the band. They all look like they’ve just won a contest, and it’s about as pure and wholesome as a punk-rock show gets.

Now in its 25th year, Goldfinger have an arsenal of huge sing-alongs and circle-pit-inducing songs, all of which serve them incredibly well across their 50-minute set. There’s skanking, moshing, crowd-surfing and enough “woah-ohs” to tide over an entire punk festival. When Feldmann asks the crowd “Who owned Tony Hawk Pro Skater?” it gets one of the biggest cheers of the night – followed, naturally, by the horn-toting teen-angst anthem “Superman” that featured on its soundtrack. In an era when many 90s punks have gone completely over the hill, Goldfinger basically have no right to be as tight and as downright fun as they are. Whatever fountain of youth that Feldy is drinking from, he needs to start passing the bottle.

Early into their set, Millencolin crack a joke that it’s their 20th time playing at the Roundhouse. It’s a cheeky exaggeration, but the truth is it was almost believable for a second there. The Swedish skate-punks have spent many, many years coming to Australia – which, for the uninitiated, is about a full day of flying from Stockholm. That’s a lot of effort, and Millencolin are rewarded each and every time by an adoring audience that has shown unwavering support for decades – as evidenced by the plethora of well-worn tees from bygone tours in amidst the dancefloor. It was always going to take a lot to match the energy and showmanship of Goldfinger, but to their credit Millencolin take the tortoise approach. Not slow, per se, but certainly steady.

A surprisingly-early “Penguins and Polarbears” kicks the night off in earnest, which rolls directly into Home from Home‘s “Fingers Crossed” and “Sense & Sensibility” from 2015’s True Brew. The pace is kept snappy, with the band feeding off the crowd’s energy – which, it must be said, does not wane regardless of what era the band is playing songs from. Many fans going to see established bands will pick a new song as their bathroom break. Not so with cuts from SOS, which dropped last month – in fact, for an album that’s only been out for a matter of weeks, it’s genuinely surprising how many people already know the words to songs like “Sour Days” and “Nothing.”

Of course, the biggest reception of the night goes to whenever songs are played from 2000’s Pennybridge Pioneers – after all, Australia is responsible for that album going gold. “The Ballad” sees frontman Nikola Šarčević pull away from the mic to hand the chorus to his captive audience – a task they are adequately prepared for. The floor is also set alight when the bouncy “Fox” kicks in, not to mention when the night closes out with yet another Tony Hawk Pro Skater favourite, “No Cigar.” There’s something quite special about having a record that beloved in the canon, and it’s not something Millencolin take lightly whatsoever.

There’s no stopping Millencolin. Here is a band who has been doing what they love and have loved what they do for longer than some of their audience members have been alive. It’s an absolute testament to their staying power and their endurance that so many have come back to see the band time and time again and it’s never once felt routine or contrived. See you all back here for the 21st show at the Roundhouse, yeah? 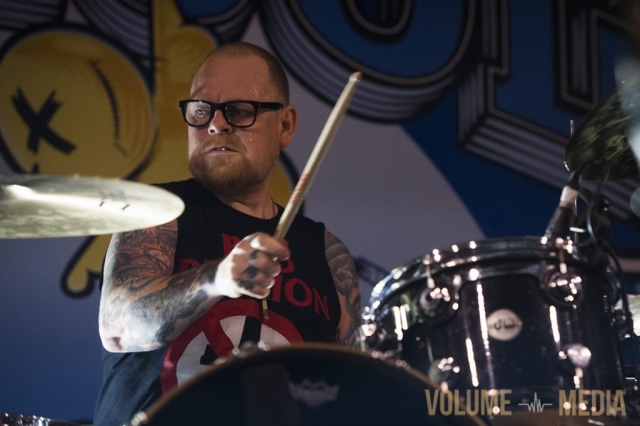 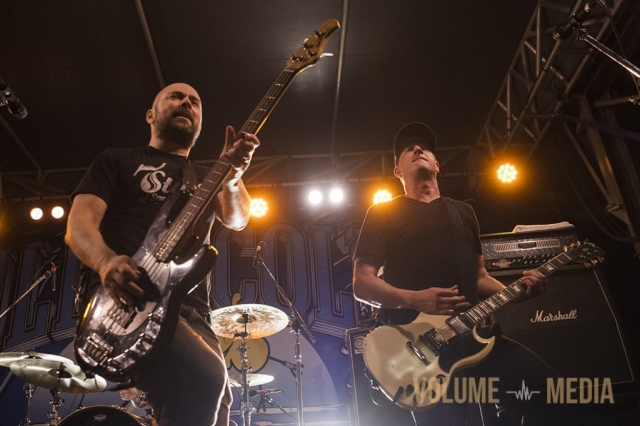 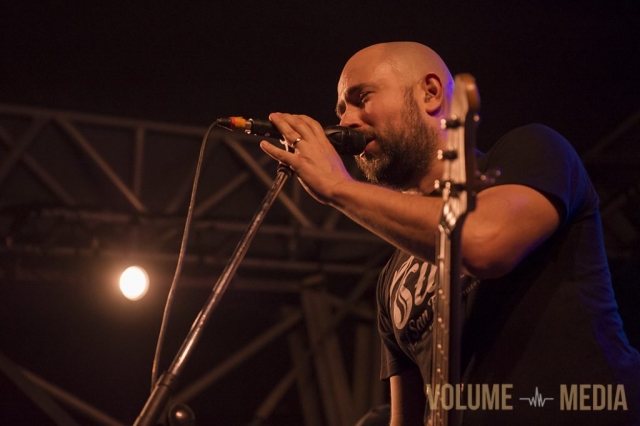 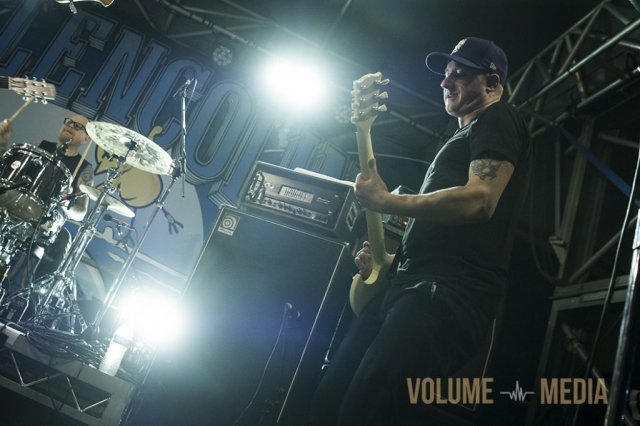 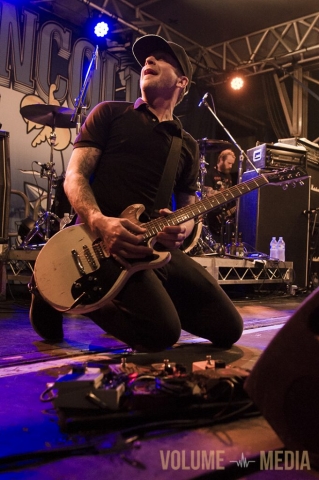 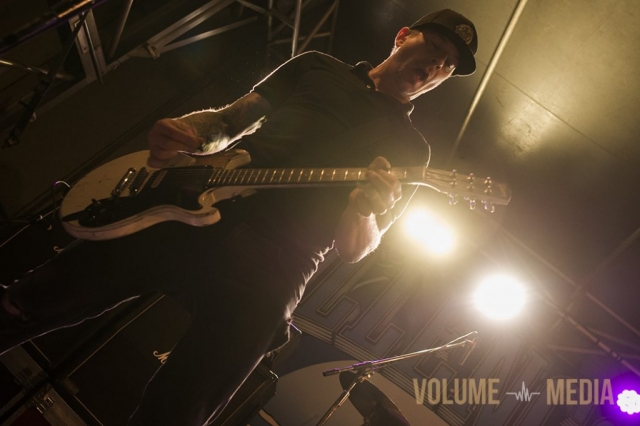 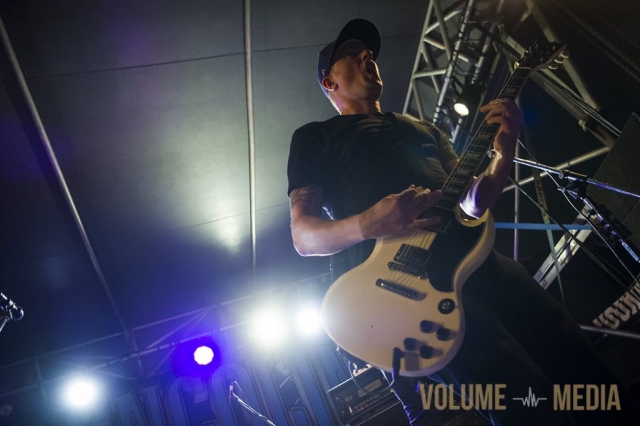 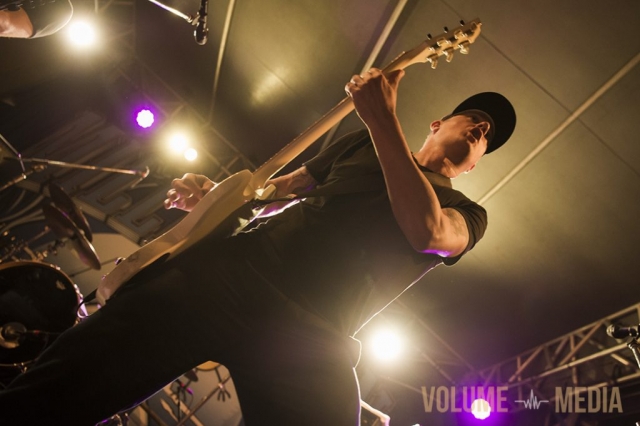 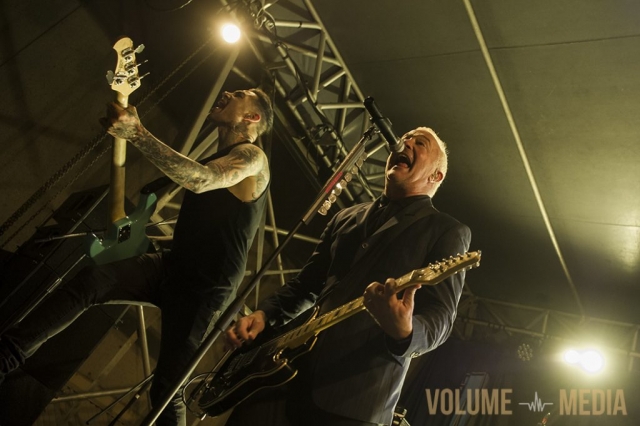 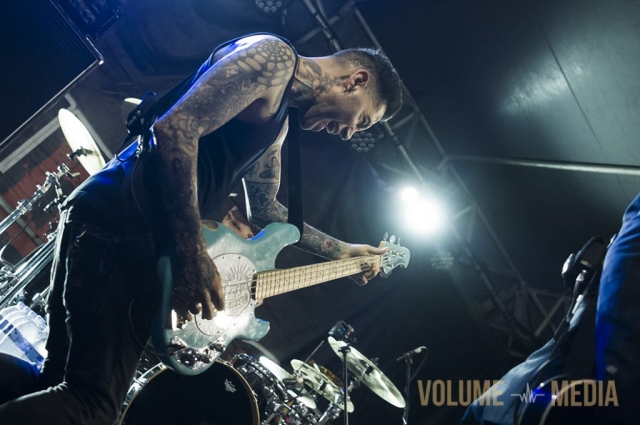 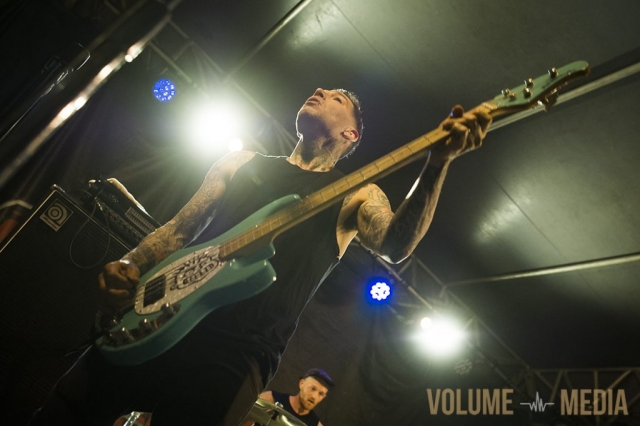 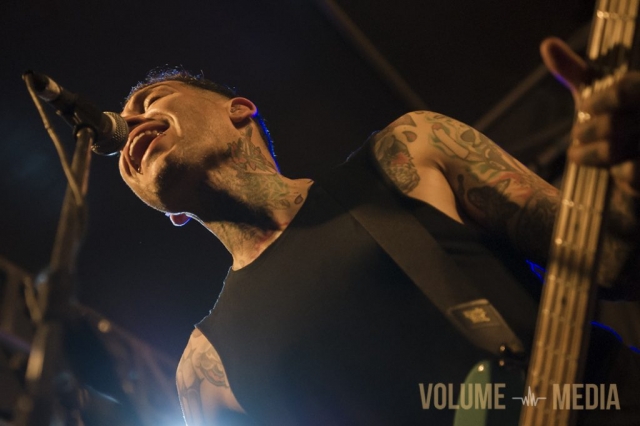 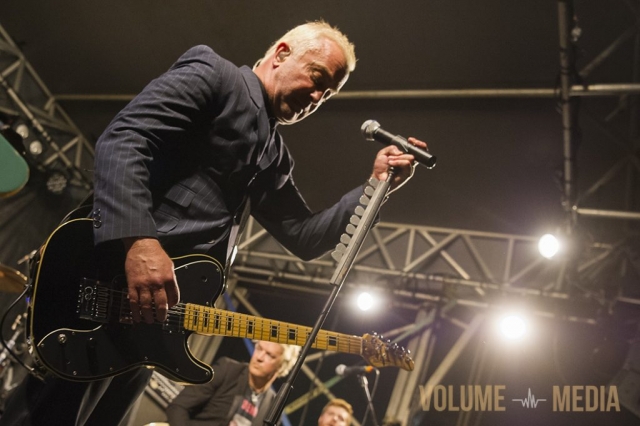 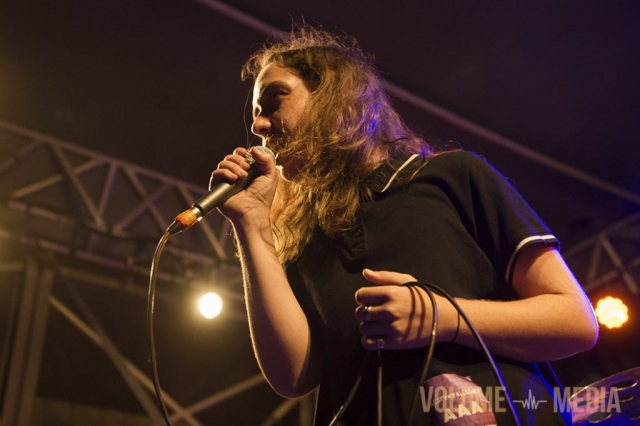 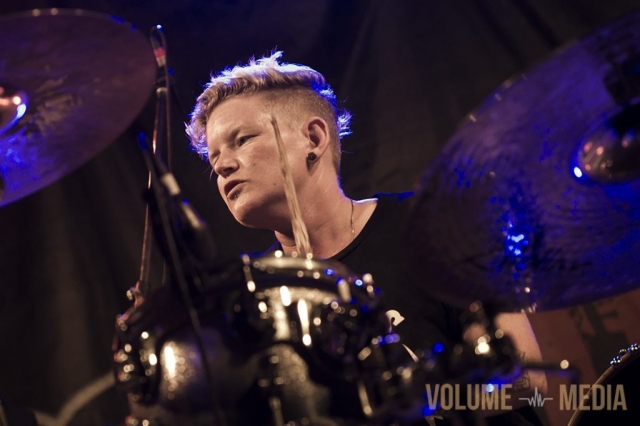 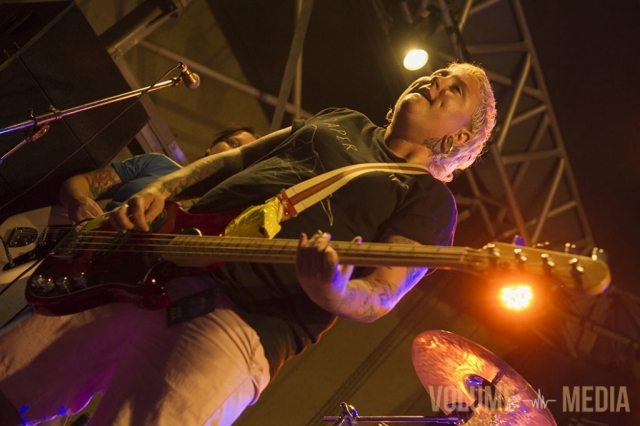 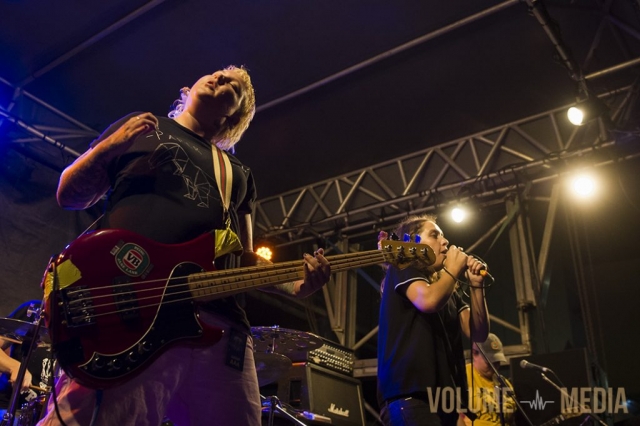