The crowd that made it to the Enmore theatre before the music started was noticeably young, the average age sitting solidly at around 18. A collection of $70 op shop threads and $5 white K-mart T-shirts huddled close to the stage, as a teenager on pingas loudly declared he was going to try and make friends with everyone at the gig.

The first act of the night was Perth rapper Reef Prince. With the stage presence of a drunk surfer at a local karaoke bar, Reef Prince, real name Stephen Bellair, mumbled his way through a collection of songs. His poor enunciation skills were not helped by a subpar bass mix, that made it almost impossible to hear him every kick drum hit. At times it was difficult to tell if Bellair was playing backing tracks off his laptop or if he was just playing back his EP with the vocals removed, trying to rap over the top of them while a recorded version of himself played underneath.

The second act of the night was Sydney band Body Type, an all female four piece. The band’s garage influenced guitar pop was a welcome change from the opening act. The crowd streamed in steadily as Body Type pumped through some down tempo rock, with no big hits or wild dynamics but plenty of groovy bass lines, interesting guitar riffs, and mesmerising vocal harmonies. Dry Grass was introduced as “Party time,” and while the song kept the chilled vibe consistent the women on stage definitely threw a lot into it’s performance. Silver, the band’s newest single, was a set highlight with a tantalising vocal melody over the bands shoegazing rock. The set ended awkwardly with the final song’s bridge slowing to a snails pace, before a confused crowd pumped back up to a final chorus at tempo. Body Type are a very good time.

People were still streaming into the theatre when, after a 35 minute wait, POND finally made it to the stage, much to the delight of a crowd clearly here only for them. Opening with 30000 Megatonnes the band didn’t waste any time while delivering their Pysch-rock onslaught. The lights on stage went crazy as the band moved between dancy, fun music and ethereal, pysch epics. Playing a new one for Sydney, Zen Automaton, the band were incredibly loud. After another new song the band went old school with Don’t Look At The Sun Or You’ll Go Blind, which saw a crazy amount of on stage energy and Nick Allbrook climbing into the raving audience. With Sitting Up On Our Crane the band brought the energy right back down, before filling out their set with more pysch-rock bangers. POND closed the set up with both parts of the epic Edge of the World, which came with a warning about its length; Giant Tortoise, an absolute crowd pleaser that had the entire room dancing along; and the titular track off their latest album The Weather. The slow building synths led to an inescapable energy in the room, and the band left the stage to the crowd stomping in unison, demanding more. POND delivered with one final song, Man It Feels Like Space Again.

Part psychedelic trip, part classic rock and roll super show, POND were an intense sonic experience. The Enmore spent most of the night shaking from both the sub bass and the crowd, and not a single person left feeling let down by the amazing display of musicianship. POND are truly an exceptional band. 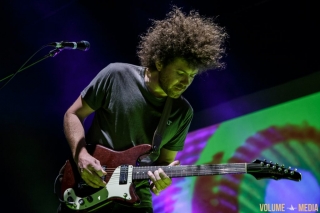 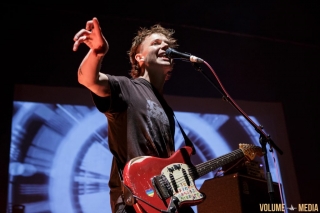 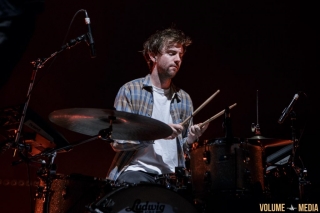 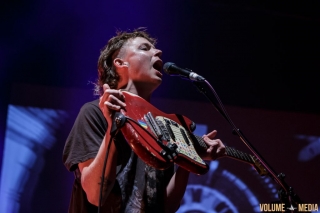 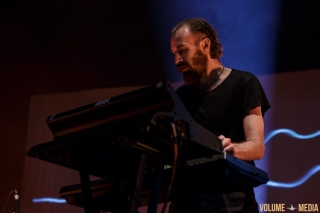 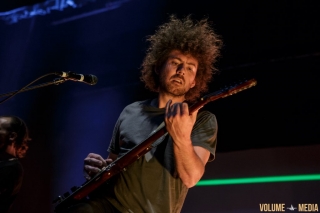 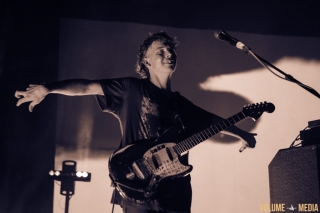 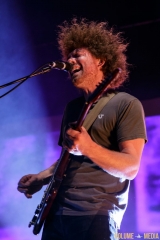 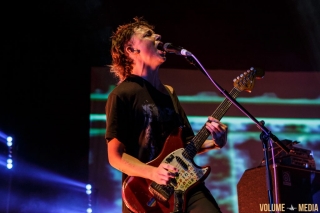 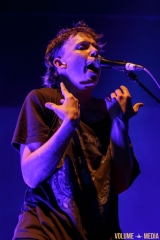 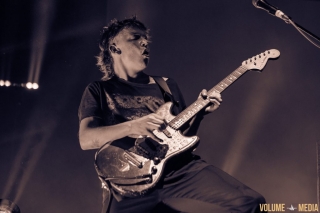 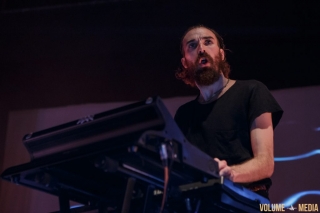 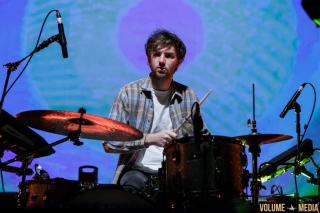 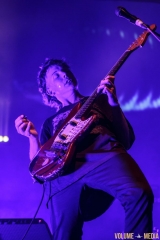 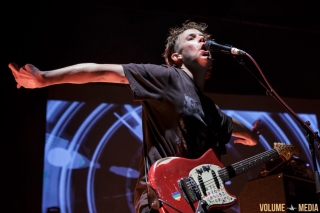 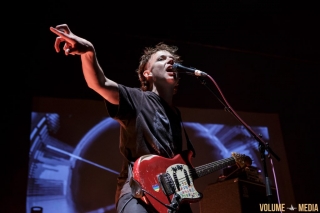 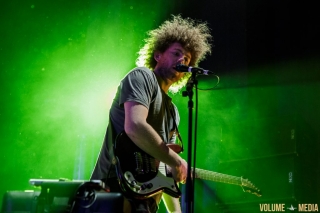 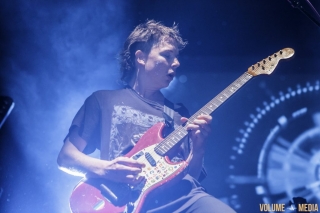 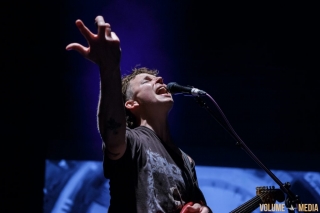 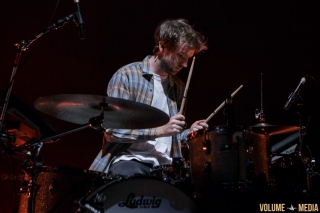 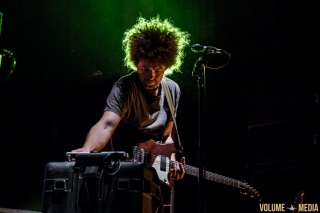 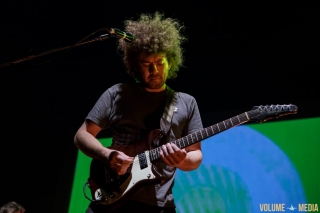 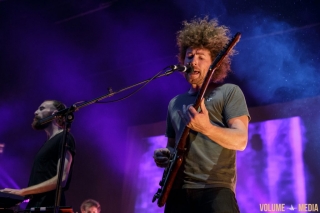 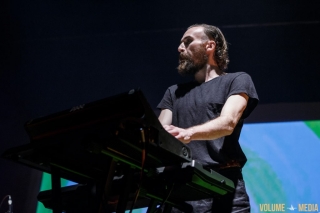 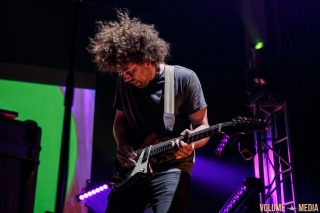 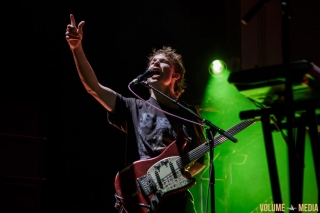