There’s no denying that Aussies love a banging music festival and we have a few rippers to choose from when summer rolls around – but what about all those alluring lineup announcements from festivals beyond our shores?  That’s where Sweat Tours comes in, a boutique travel provider with a hankering for killer live music has just launched, offering three unique international festival experiences over the next few months, including an already sold out Ultra Music Festival tour to Miami in March, Governors Ball New York City in May, and Electric Daisy Carnival in Las Vegas in June.

Volume Media interviewed Sweat Tours to find out the story behind it, and what is in store for the future!

What inspired you to start Sweat Tours?
The first music festival overseas that I attended was Benicassim in Spain. It’s located just a few minutes away from the stunning Valencian coastline and is one of my most cherished memories, however getting to the festival itself was definitely less than ideal! Driving down the highway with minimal signage was frustrating, our tickets were lost in the mail and the lady at the tickets collection agency in Spain spoke very minimal English- which further complicated things for us. I remember wishing the whole process was so much easier for foreigners, and so decided to do something about it. As a female, I’ve also always been hesitant to attend any festivals on my own due to safety concerns, so have spent a lot of time tailoring the tours to ensure the safety of the participants and encourage group bonding- because the festival experience is way better when spent with others.

If you were to expand from here, would it be likely to go into Australia, or Europe first?
There are so many amazing festivals all around the world and so it’s difficult to select which one to add onto our set-list next. Ideally we would love to eventually cover festivals from all continents, however we will most likely be adding festivals from Asia and Australia next. 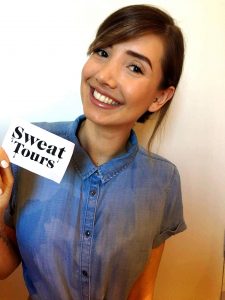 At Volume Media, we believe that live music is for everyone. Is there a reason that you limit the tours to only those under 35?
We definitely also believe that live music is for everyone, however we have limited our tours to participants younger than 35, as we place a lot of emphasis on group comradery and find that our groups become less segregated if there is similarity in age between our participants, as people of similar age often have more things in common and are at similar stages in their lives. We also feel as though younger people have more reservations about travelling and encouraging travel is one of our main objectives behind Sweat Tours.

Why did you choose these particular festivals?
We chose to start with a few big-name festivals in the United States first and foremost, because of the extensive line-up of musical acts that perform at these events. Numerous genres are showcased at each festival and the number of headliners is unlike anything that is ever on offer in Australia at any one event. We also chose these particular festivals due to their multi-million dollar production value. The stage construction, acrobats, dancers, lights, lasers and pyrotechnics seen at events such as EDC, is an awesome experience!

Australia has seen the death of some of its’ biggest touring festivals recently (Big Day Out, Soundwave, Stereosonic). What do you think the future of Australian festivals looks like?
It’s very disappointing that so many events in Australia have recently shut-down. We still do have a few great festivals throughout the year, but we are always clinging onto the hope that we will get more! Until then though, we will have to continue to get our fix abroad.

What sort of festivals did you decide to run tours for?
The festivals that are currently on our bill are anything but boutique and draw crowds of hundreds of thousands of people every day. We purposefully chose festivals located in major cities including New York, Las Vegas and Miami, to make them as accessible as possible, and to minimise the time spent in transit during the tour. Less time spent on a bus means more quality time spent in the city and more live music.

What does your ideal festival look like?
Summer sun + extensive line-up of acts across various genres + awesome food + no lines anywhere + performing arts (such as comedy, or dancers etc) + good vibes amongst the crowd + clean toilets onsite 😉

Are Sweat Tours sticking to genre-specific festivals, or would you expand into other areas, such as European heavy metal festivals?
We have launched with a very small list of festivals, however we are not ruling out any from joining our set-list in the future. We will continuously gather feedback from our tour participants and from the public, and if people need help getting to a heavy metal festival in Sweden for example, we would love to give it a go.

Are you looking to run tours at some of Australia’s more remote festivals? (eg: Blacken, Wide Open Space)
As mentioned earlier, we are not ruling anything out for the future. We would rather concentrate on offering quality as opposed to quantity in terms of our tours.

How important is the arts and culture aspect of a festival, as opposed to just solely music festivals?
Our ideal music festival definitely places emphasis on culture and the performing arts as well as music, and we take this into consideration when choosing the festivals we incorporate into or tours. 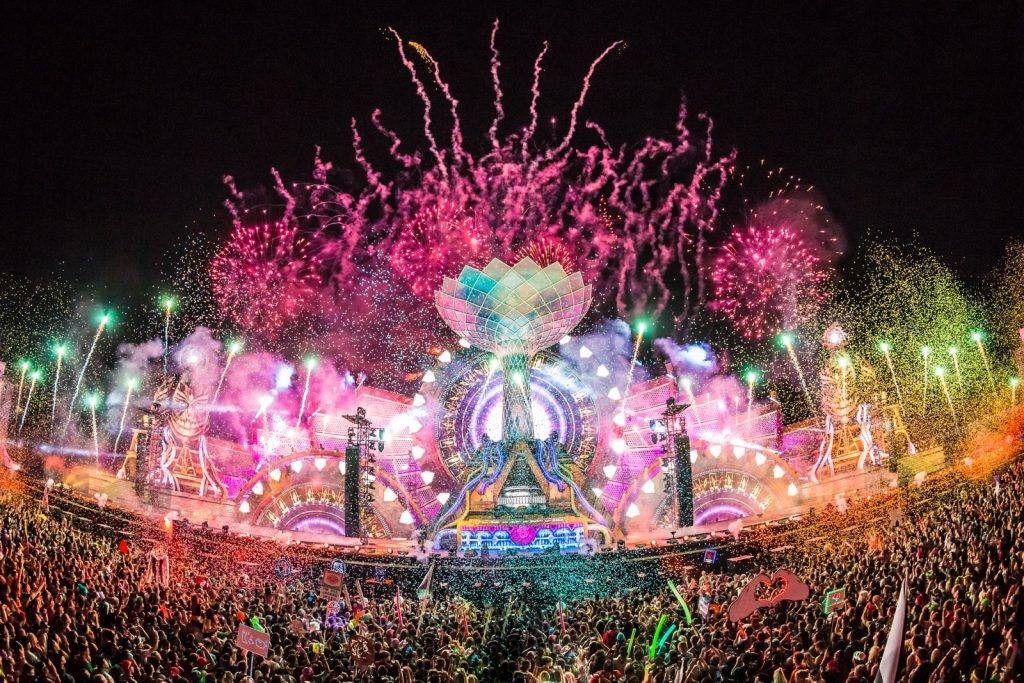