It’s not uncommon to walk out of a gig in Sydney and look around with confusion. When the audience inside the dark and humid room connects with the artist so strongly, it’s easy to forget your surroundings, forget that there’s a busy street on the other side of the wall. There’s nothing like stepping out of euphoria into a dingy alleyway with an aroma of urine and other delightful city smells. Leon Bridges took the audience on a journey to another decade. Before we were ready for that, Melbourne artist Thando warmed the crowd with her impressive vocals and enthusiastic and grateful commentary.

As Thando was the only support, the sold-out show packed out pretty quickly, as Thando’s high notes reached every corner of the room.

I went into it only knowing her track “NUMB” which features REMI, but was impressed by her entire set and couldn’t help but enjoy her performance when her smile beamed after each song.

Take a look through my phone and Spotify will tell you that Leon Bridges hasn’t dropped from my recent searches in months. I reach for his music when I’m driving, belting out his lyrics about New Orleans, on Sunday mornings when I’ve got a little extra time to cook my breakfast, and when I’m anywhere near a sunset. I believe that hearing Leon Bridge’s voice is like watching a nice sunset, feeling the sun on your skin, or hugging someone you love, that it soothes the soul. I think most people at the show would have agreed.

Bridges’ soul sounds sent a wave over the crowd that struck us back to the days of swing dancing. His music radiates positivity, and his stage presence only cemented this idea.  Opening with “Smooth Sailing”, the spare space on the stage became filled by Bridges pacing around. Behind him was the backing band who played incredibly smoothly, featuring a keyboardist who also plays with Rihanna.

What I don’t understand is how there was still people at the show who talked loudly through the quieter songs, when the gig sold out in under 20 minutes. I thought that would mean only his most devoted fans would be in attendance. This wasn’t the case. I was near the back of the crowd and witnessed a fair few people saying goodbye to their friends halfway through Bridges’ set. Taking steps forward to distance myself from the loud crowd members, and immersing myself into the atmosphere of the gig, was the right decision.

The most memorable moment of the show was the slowed down version of “River”, which was accompanied by a whole crowd sing along. Bridges’ mixed in his new songs with his popular tracks and kept checking in with the crowd to make sure we were still with him.

After the encore he sang repeatedly “thank you for coming” as he paced around the stage, the backing band building up their sound.

I would jump at the opportunity to see him perform again, so hopefully his experience in Australia has been a pleasant one, and he doesn’t forget about us as he returns home to Texas after Bluesfest. 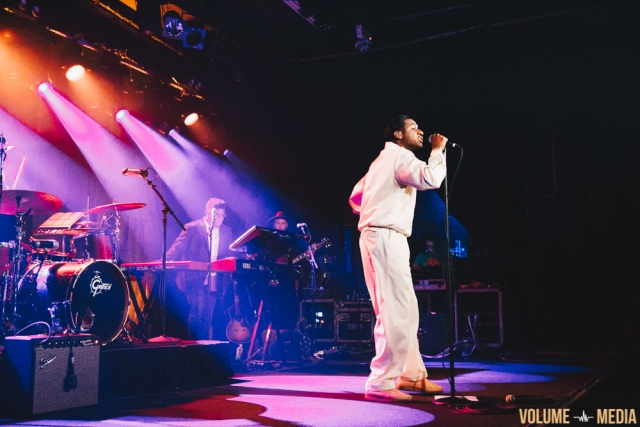 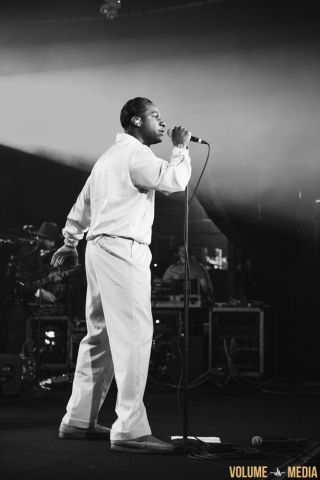 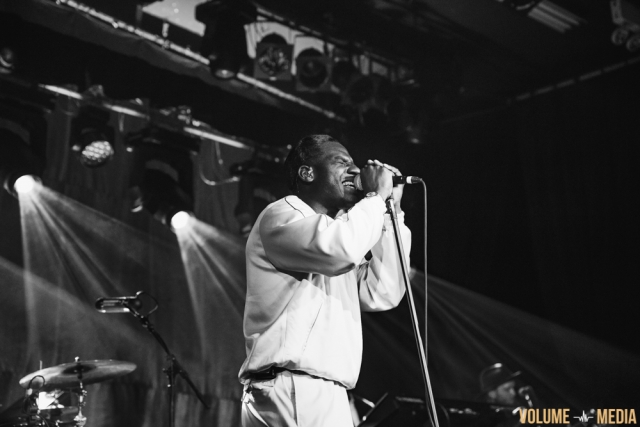 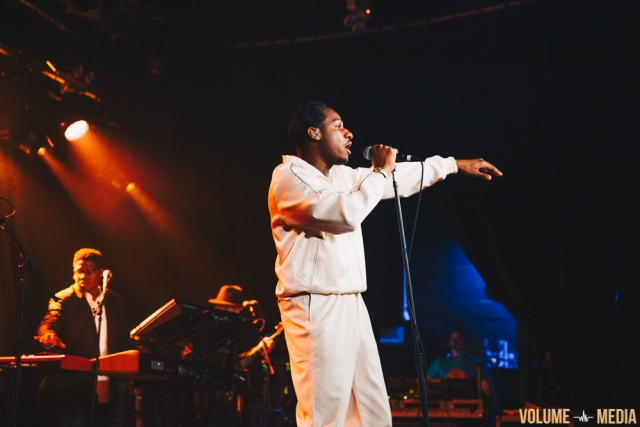 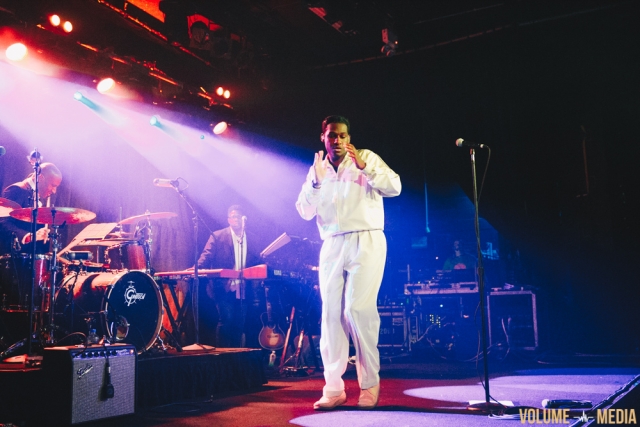 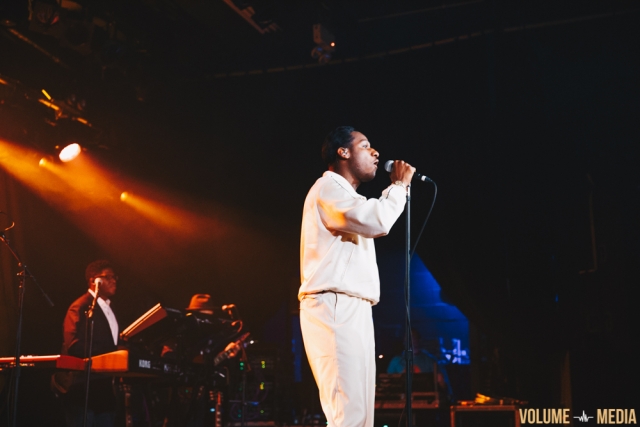 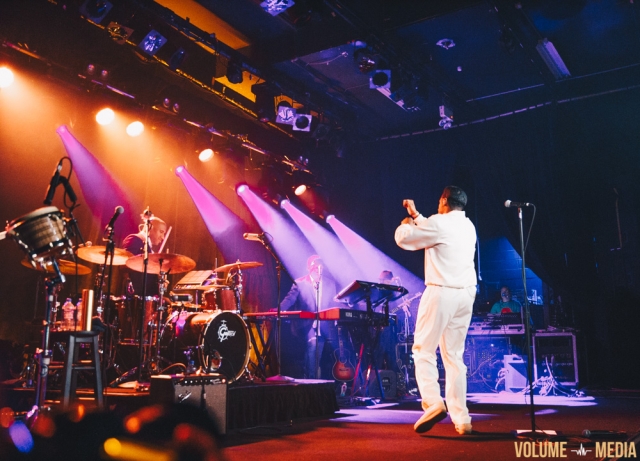 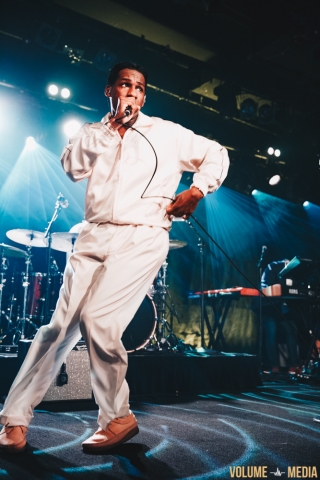 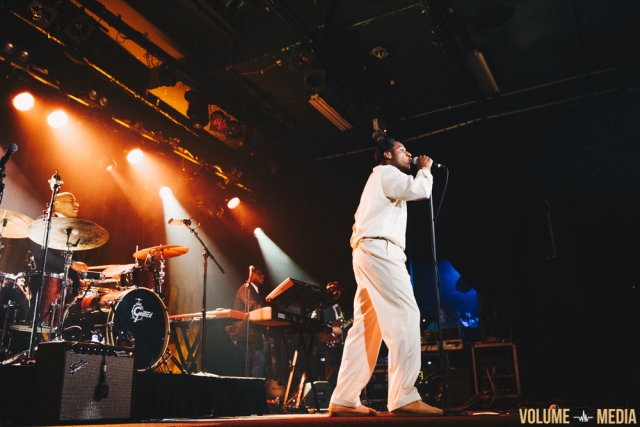 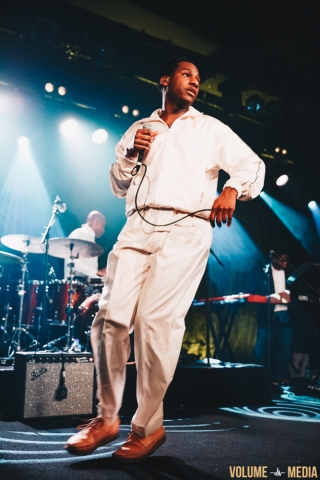 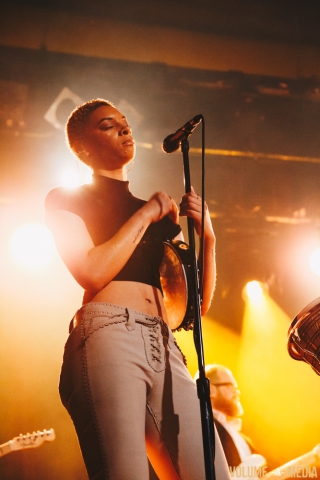 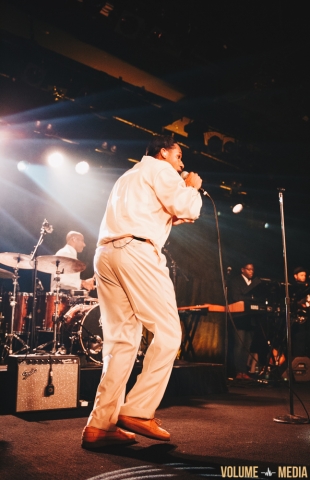 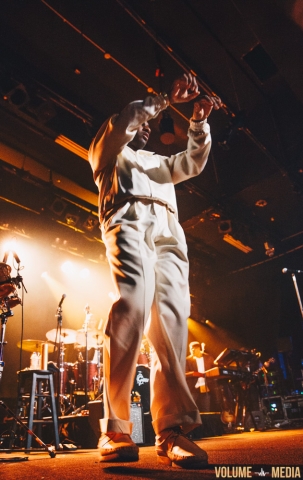 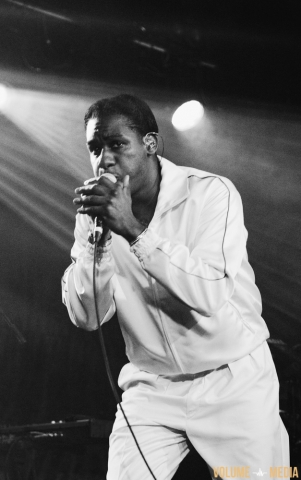 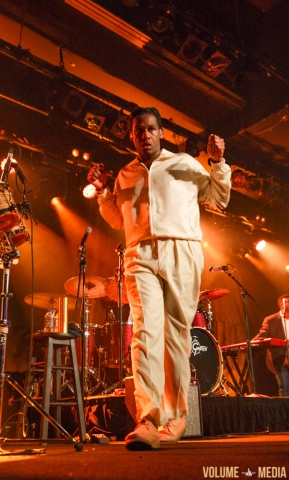 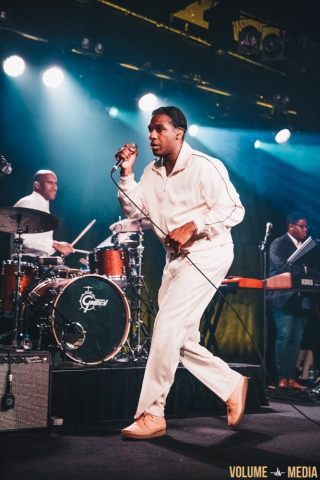 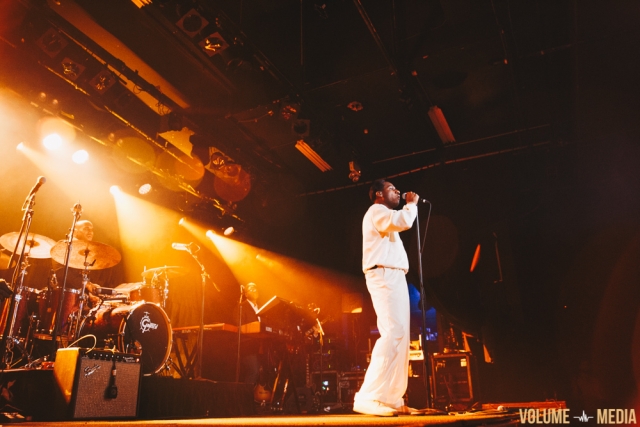 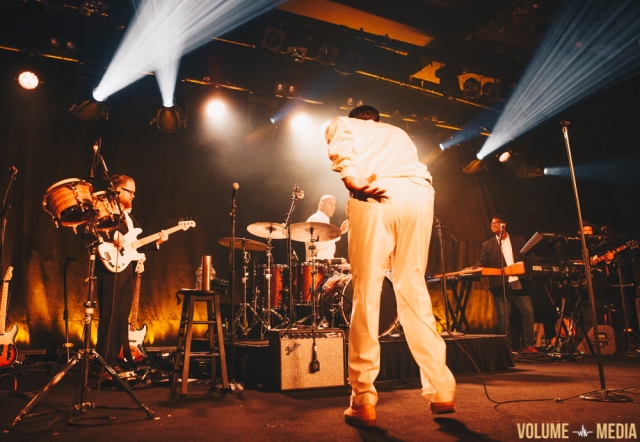 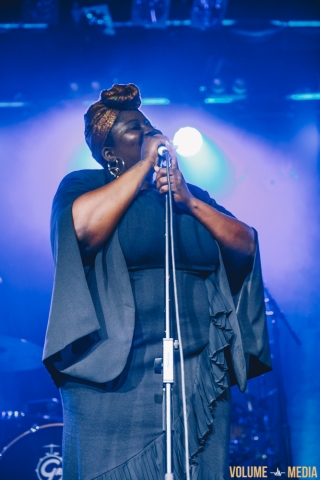 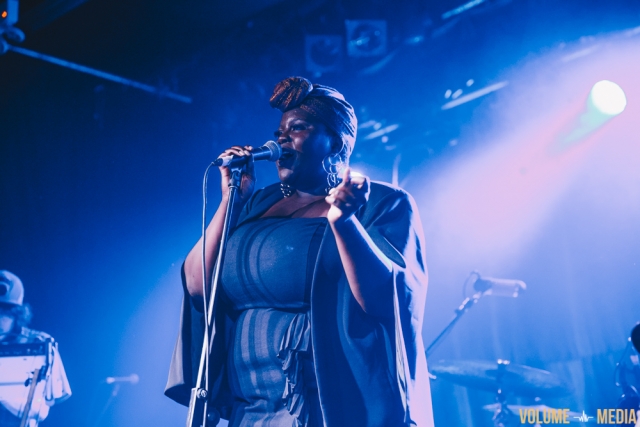 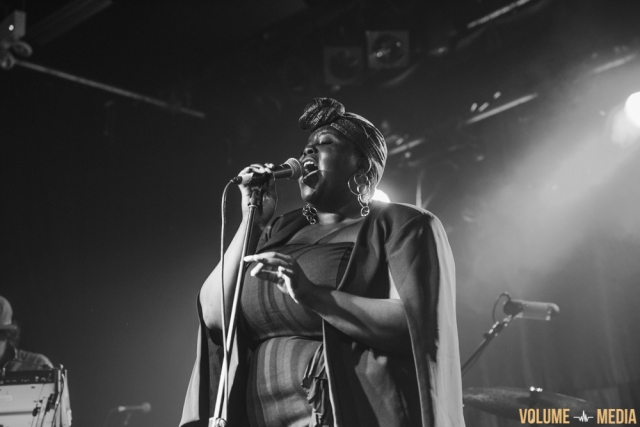 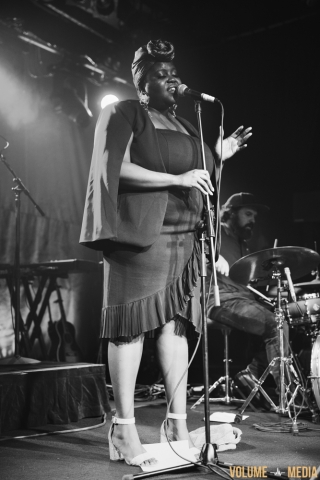 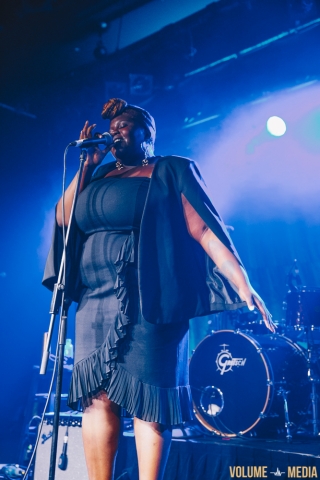 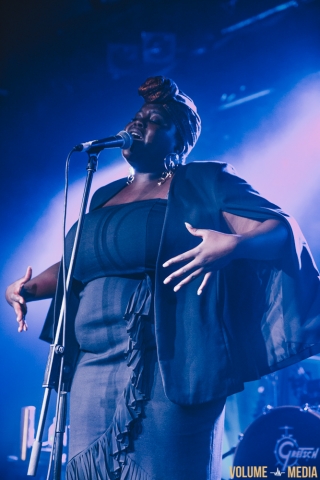