Glades graced the stage with their catch-y hooks and contagious drum beats to begin a completely magical night. They grabbed the crowd from the get go by playing the first song they ever released, ‘Her’ before ploughing into their soon to be released single, ‘It’s Not About You’. This track is going to be a banger with the vocalist’s soft, yet edgy talk singing in the verses and hard-hitting chorus’.

The crowd cheered as the three members of LANY pranced onto the stage to their track ‘Dumb Stuff’ from their debut self-titled album. The banter throughout the set was kept to a bare minimum, although when he did speak, he thanked the crowd, and mentioned that they were so blessed to be in Sydney for the third time, playing to this huge audience. The energy from the band radiated through the punters, as everyone was hyped from the very start, unfortunately though, towards the middle of the set, the energy seemed to be lacking, as the beginning left the crowd significantly worn out.

The lead vocalist, Paul, jumped into the crowd for their track, ‘It Was Love’ erupting screams from the girls in the front of the pit, all going wild for him. The lighting for the gig was florescent, although left the band completely in the dark. For some tracks, this lighting was super ideal and intimate, although sometimes (especially in the more ballad-y type tracks), it made the venue feel bigger, and the gig less personal. Surprisingly, they played an acoustic cover of Harry Styles’ ‘Sign of the Times’ which sounded so much like a Lany song, so many punters could not tell it was Styles’ famous hit. Their track ‘Super Far’ was by far the highlight of the night, during this track the aura in the crowd glowed, leaving everyone sprinkled with magical mist. The audience during the track danced around like lunatics, matching the energy of the lead singer Paul, as he belted out the chorus with extreme emotion. All the songs in the set were laced with a kind of passion that is hard to hear in the recorded tracks on the album, so their final track ‘ilysb’ really took the lead, Paul’s emotion to another level, the crowd, following straight behind him ready to elevate. 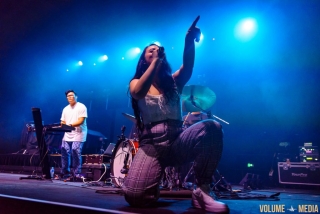 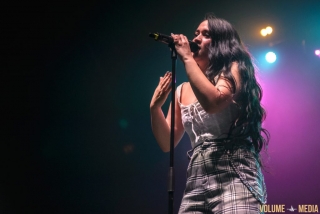 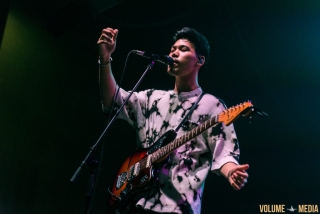 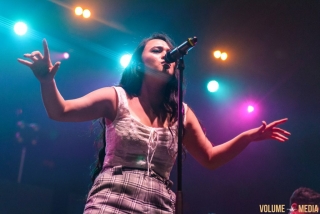 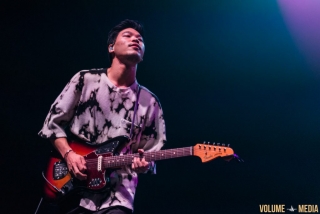 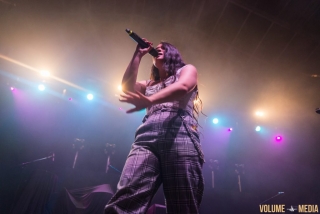 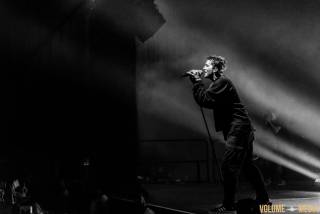 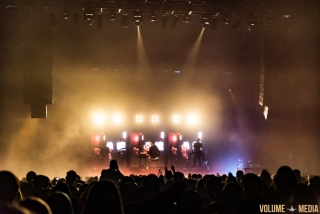 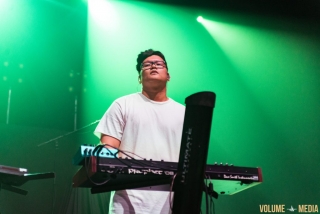 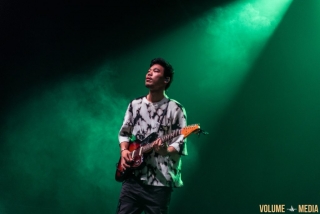 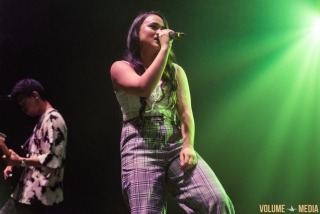 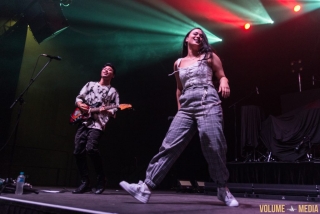 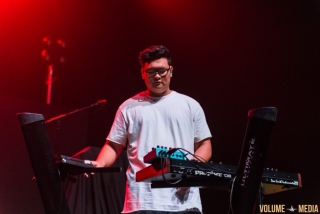 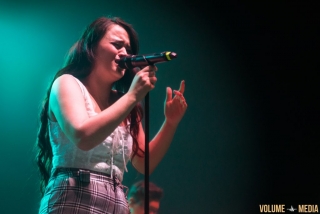 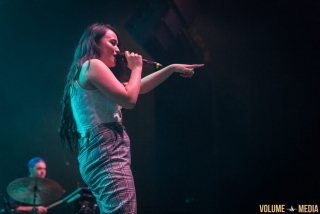 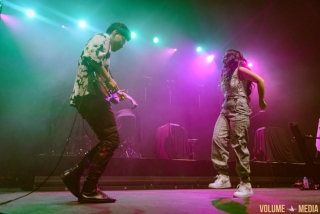 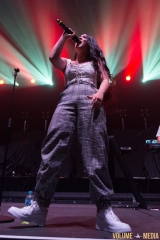