Mallrat, the 20-year-old pocket rocket hailing from Brisbane, took to the Metro Theatre stage for the first of two sold out shows in Sydney on Thursday Night, following a completely sold out run of shows across Australia as part of the ‘Nobody’s Home’ Tour.

Having already seen Mallrat perform at multiple festivals last year, I went in to the gig having a fair idea of what I was in for when it came to her set, however her 3 supports, NYNE, Kota Banks and Basenji were to be total surprises.

First up for the night was Melbourne-based producer and vocalist NYNE, a hip hop and pop artist making waves on Triple J Unearthed. As the first of 3 supports, it was always going to be difficult for her to capture the audience’s attention for too long, however high energy track towards the end of her set, including the bass-heavy ‘Facts’ and Allday collaboration ‘Sides’, kept the crowd’s attention till the end of her set. NYNE’s live performance credits are not extensive, and it showed in her performance; while the vocals and production may have been strong, she was lacking the energy necessary to really get the crowd jumping.

Next up was Kota Banks, a Sydney-based electronic pop vocalist. From the get-go, the energy was lifted, with Banks bounding on to the stage and immediately breaking into ‘Prize’ from her 2018 mixtape of the same name. Kota Banks’s set was filled with dancing from both the artist and the crowd, as she smashed through song after song with a continued high energy. Highlights of her set included ‘Zoom’ which has received a lot of love from Triple J after its release last year. As well ‘Decisions’, where she overcame a brief technical fail to restart the song, this time with the crowd shouting along, and an unreleased track, ‘The Weekend’, which was met with definite crowd approval. It’s safe to say that Kota Banks can be assured to walk away from this tour with a hoard of new fans and followers.

The third and final support of the evening’s supports came in the form of Sydney-based producer Basenji, who collaborated with Mallrat on her most recent release ‘Nobody’s Home’. Basenji was met with screaming and applause as he took to the stage, an energy that was maintained through the majority of his set. He quickly told the crowd that he was going to perform some “old and new music”, before launching into a 45 minute DJ set filled with old and new music, as promised. Highlights of his set included a remix of The Veronicas latest release ‘Think of Me’, PNAU’s ‘Chameleon’ and SOPHIE’s ‘Immaterial’. Being the third support of the night, the crowd did start to lose interest in the second half of his set which probably could have been a little shorter, however he brought them back, finishing with his Tkay Maizda collaboration ‘Mistakes’ and the debut live performance of an unreleased track, ‘Perfect Blue’.

After 2 hours of music, it was finally time for the main event; Mallrat. Her partner-in-crime, DJ Denim took to the stage first, getting the crowd jumping in anticipation for her entry. Mallrat entered to screaming from the sold out crowd, before breaking into a crowd favourite ‘Tokyo Drift’ from her 2016 EP ‘Uninvited’, following it up with ‘For Real’ from the same EP. Mallrat then took a break to express her gratitude to the crowd for selling out two shows and her support acts. This was followed by “one of the first songs I (Mallrat) wrote”, ‘Sunglasses’. The energy of the performance really picked up with ‘Inside Voices’ and what she called “one of my favourite songs to play live”, ‘Make Time’.

Mallrat then took a break to express her gratitude to the crowd for selling out two shows and her support acts, saying that one of her favourite things about a headline tour is choosing every single person she takes along with her, promising more surprises before the night was done. She then stripped back the production to perform an acoustic cover of Billie Eilish’s ‘bellyache’, complete with harmonies from guitarist Tyne-James Organ. This was followed by a guitar-infused performance of ‘Better’ which had the crowd well and truly jumping.

The highlight of the night came in her Triple J Hottest 100 charting track, ‘UFO’, a collaboration with fellow Australian Allday. Mallrat well and truly surprised the crowd, bringing out Allday for a fleeting guest appearance to perform his verse in the second half of the song. The surge from the crowd towards the stage is most definitely indication that it was a well-received surprise, an energy that carried through till the end of her set. She followed this up with the final songs of the night, starting with Donatachi and Oh Boy collaboration, ‘Bunny Island’. Another crowd favourite came in the form of ‘Groceries’, which Mallrat thanked the crowd for voting for in the Triple J Hottest 100, where it came in at number 7.

She started to close the night out with the Basenji collaboration ‘Nobody’s Home’, which was met with clear positivity,  before promising that she would be back soon with new music that is “almost done”. Her final song of the night came in the form of ‘Uninvited’, from the 2016 EP of the same name, which had the crowd jumping and screaming right to the last note.

While Mallrat kept the attention of the crowd throughout her set, it did take her a few songs to get into the energy and rhythm of the night, something which will definitely improve with experience. Despite this, it was clear that she has definitely built herself a solid fanbase, with the crowd shouting and singing along through every song. This is only the start of Mallrat’s career, and if she is already performing sold out tours across the country, I for one am excited to see what is to come. 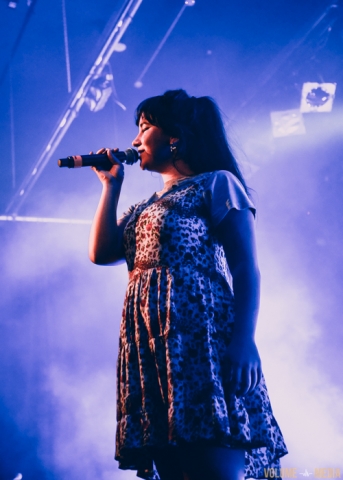 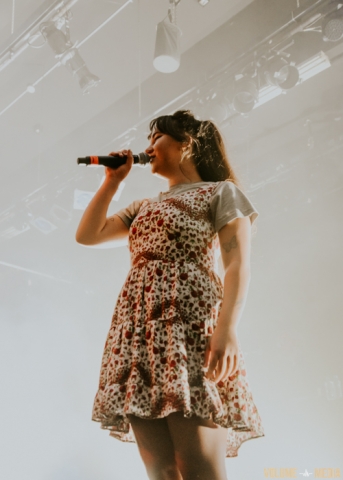 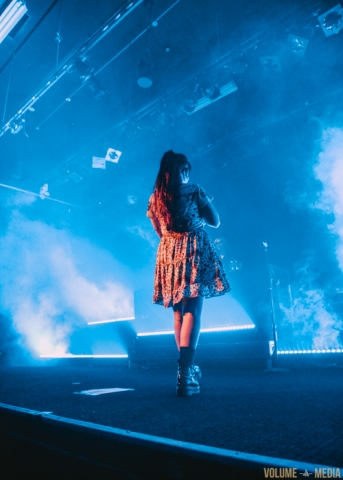 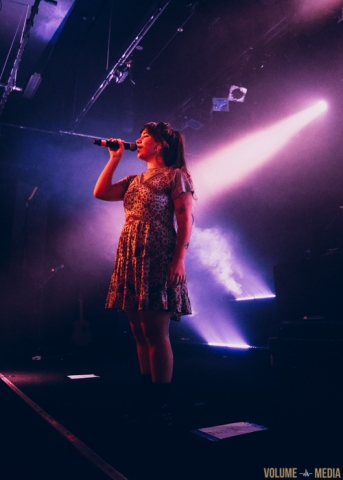 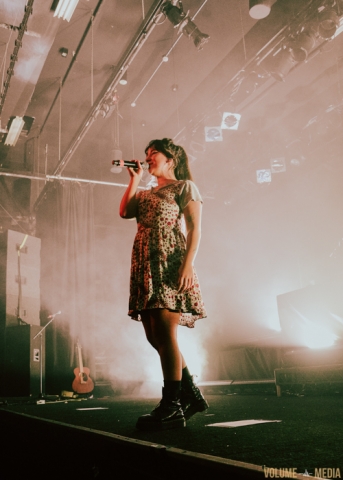 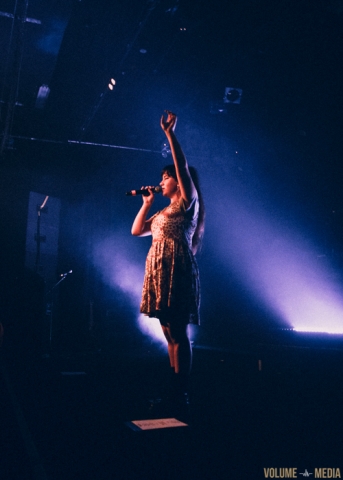 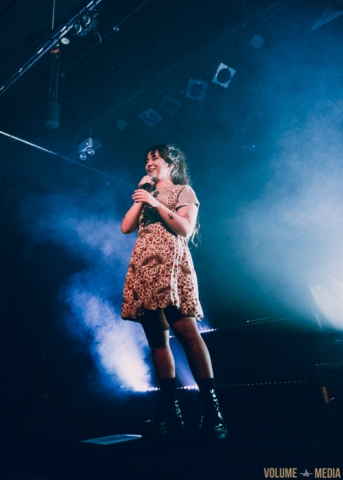 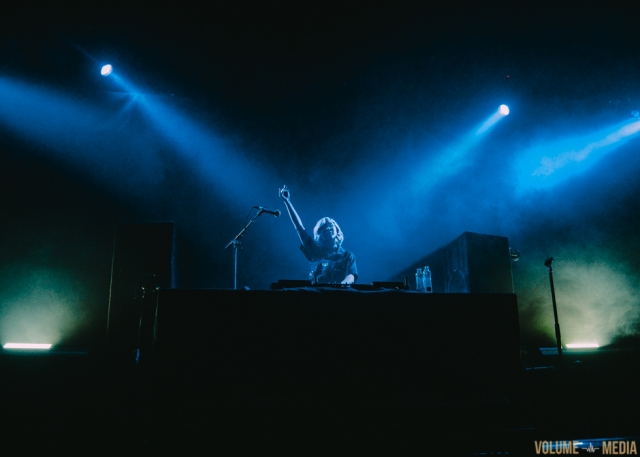 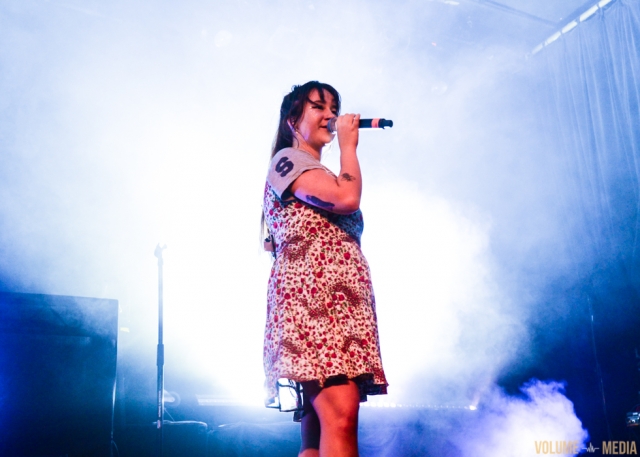 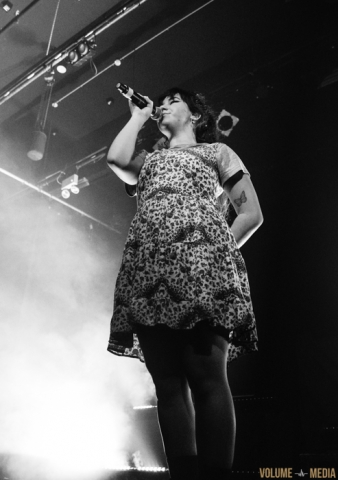 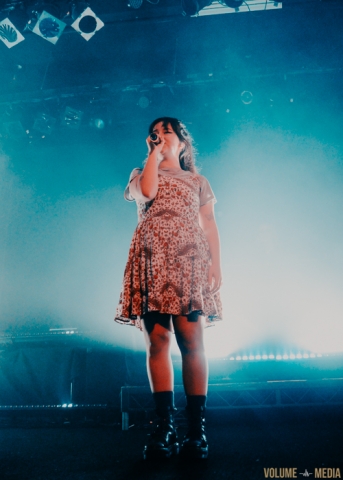 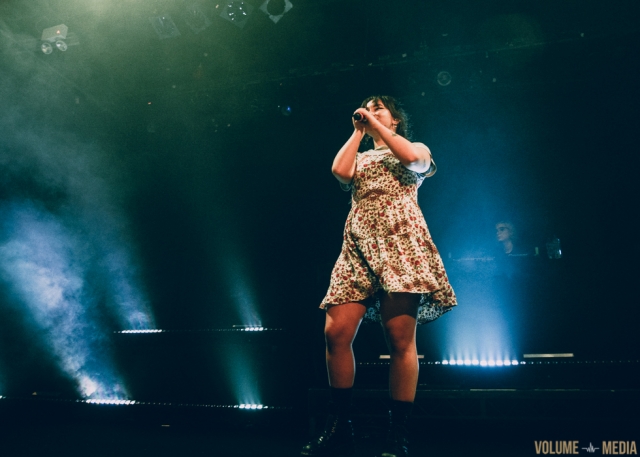 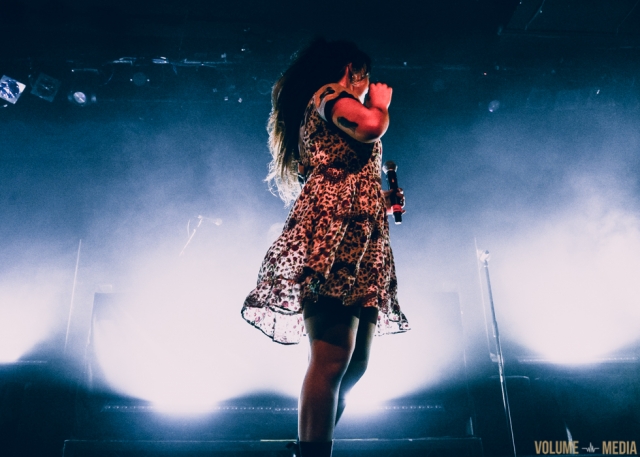 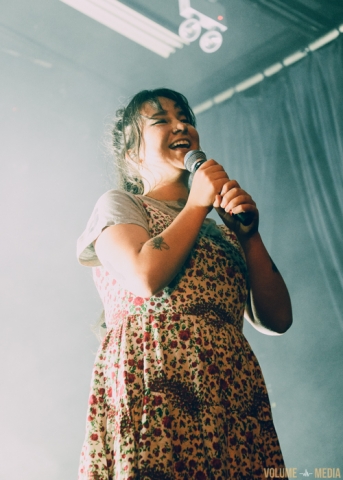 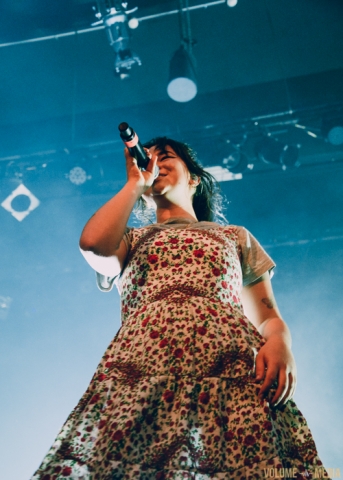 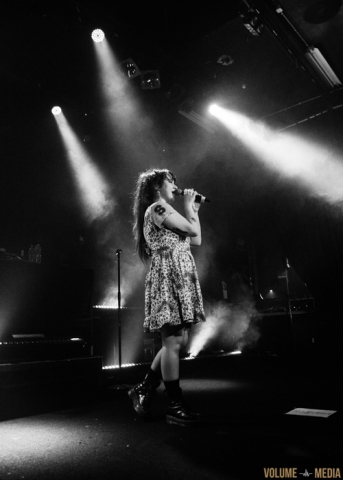 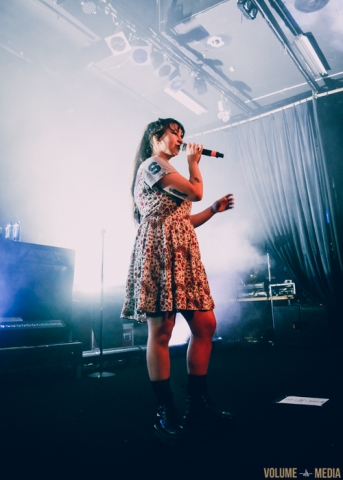 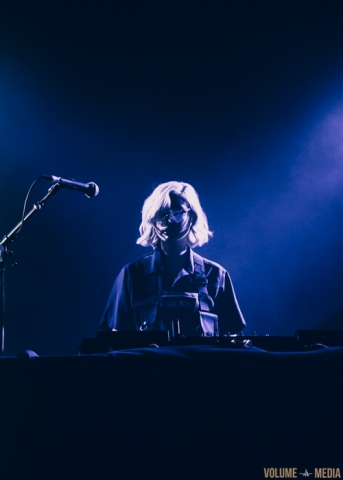 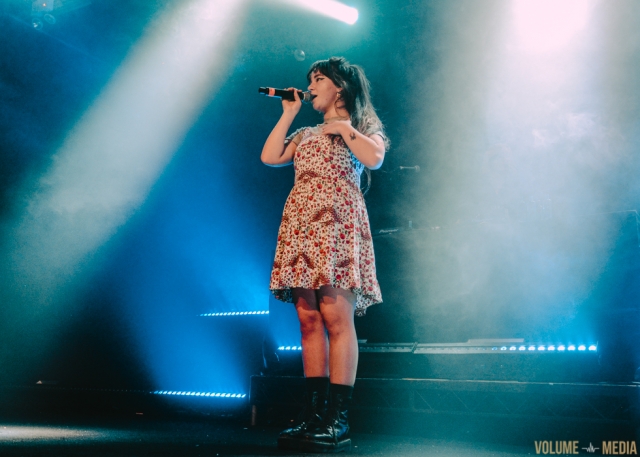 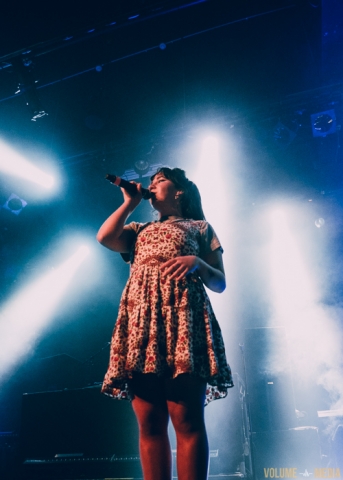 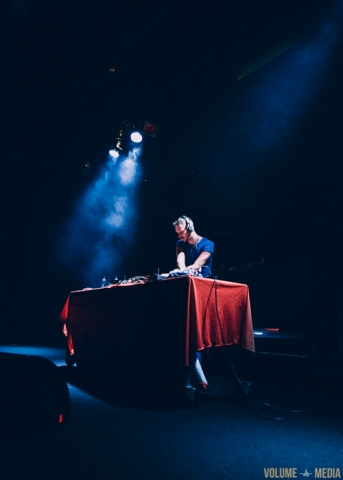