If the world’s a stage, lest we forget the bit players. Long after the curtain falls on their single line or scene, their lives go on in the exact same way as the starring leads. Take Seether, for instance. Yes, it’s coming up on 15 years since their big crossover hit – a ballad not reflective of their greater body of work, in the spirit of “Every Rose Has Its Thorn,” “More Than Words” or “To Be with You.” The announcement of a headlining tour from the South African natives, then, elicited a far greater response of “they still exist?” as opposed to genuine fan excitement. Yes, they do – in fact, outside of the greater mainstream conscience, they’ve been just as productive as any arena-filler; if not more so. They’ve made a series of consistent records, affirming them as a band that knew how to work both harder and smarter than their contemporaries. Simply put, they get far less credit than they actually deserve – hell, getting the Metro more or less full on a Wednesday night is an accomplishment in and unto itself.

What follows is, admittedly, far from perfect – a lot of the time, it feels as though the band are succeeding in spite of clear stumbling blocks, no fault of their own. The sound is poorly mixed for extended periods, and vocalist Shaun Morgan’s microphone is distorting and clipping so much that he starts to sound like a Dalek. Both issues are resolved eventually, but the fact they’re not immediately rectified as soon as the problem arises is quite confusing. The vibe of the show also isn’t helped by the dismal lighting, which garishly blends odd colours and predominantly leaves the band lurking in the shadows – and not in a cool alternative way, either. For a band that have every right to carry themselves as professionals, these external factors weigh heavily and at times threaten to sink the entire performance.

Thankfully, Seether are stronger than that – it can’t be stressed enough, they deserve far more credit than they get. Bassist Dale Stewart and touring guitarist Corey Lowery patrol the front rows, mouthing along the words and getting each side of the room engaged with singles from across the band’s canon. Up the back, John Humphrey flails about the kit with dizzying precision, sharply keeping the set on track. As for Morgan, he’s always been somewhat of an introverted performer – he’s off to the side rather than centre stage, and he only speaks briefly to the audience. Rather than detract, however, one is endeared by this contrast – his focus is clearly on the music, and the lion’s share of these songs speak for themselves. “Rise Above This,” written for Morgan’s late brother, holds emotional weight as well as sharp hooks. “Country Song” and “Fake It” are high-energy numbers that are indicative of the nuance within the band’s arsenal, adding rhythm and groove to their meat-and-potatoes guitar chug. The more down-tempo section of the evening features a run of the band’s more sombre moments: “Driven Under,” career highlight “Fine Again” and yes, of course, “Broken.” Rather than elicit despondence, the crowd instead engages on another level – hell, a few people even bust out lighters for “Broken.” Real lighters – when was the last time you saw that go down?

With a scorching rendition of mid-2000s single “Remedy,” Seether depart. The curtain drops, and lives go on. Seether may have only had a small time in the spotlight, but they made enough fans to keep them going strong for almost two decades now – and there’s just got to be something in that. 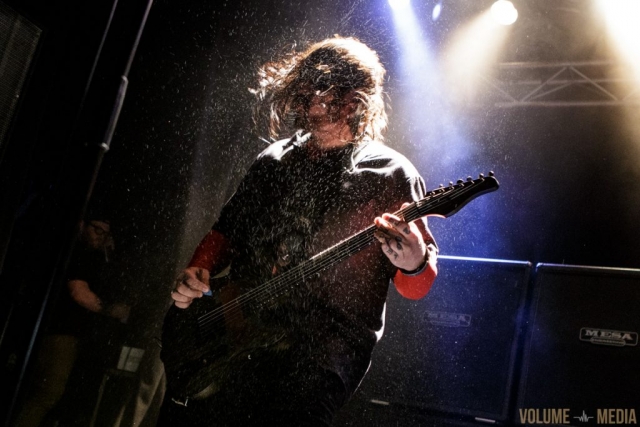 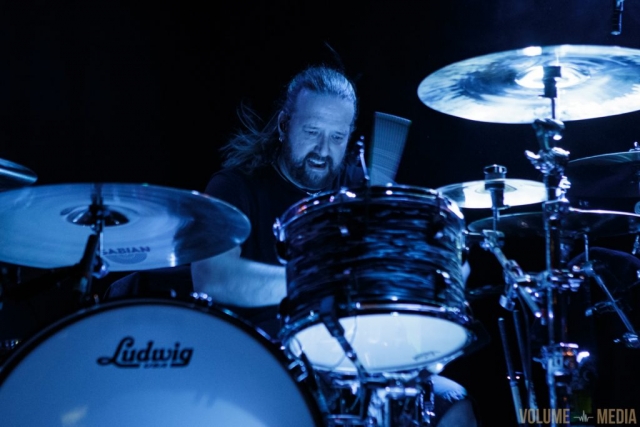 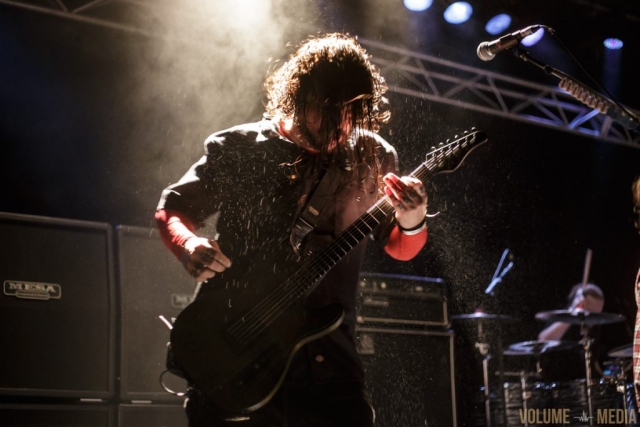 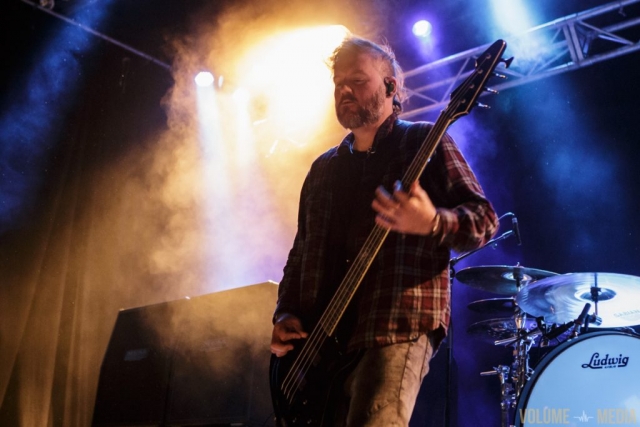 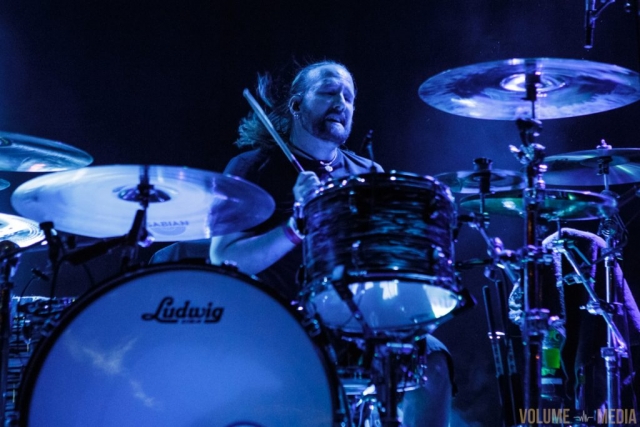 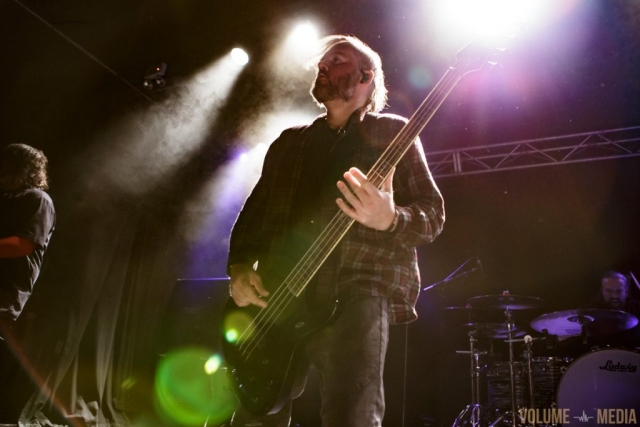 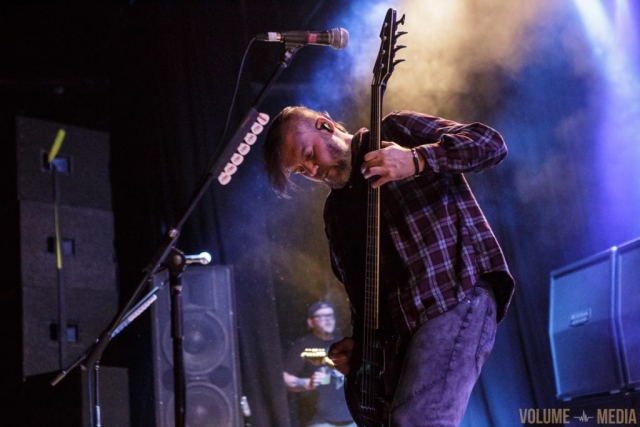 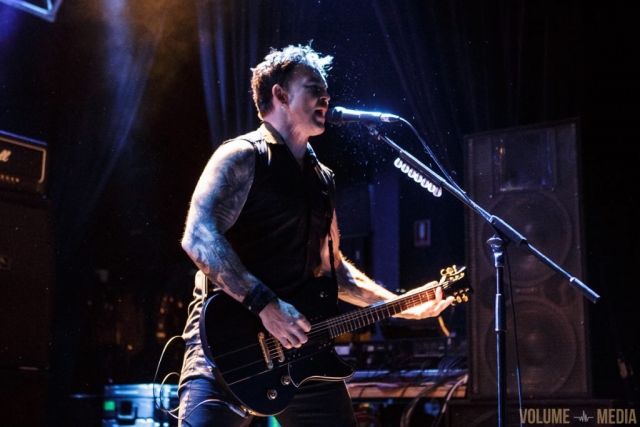 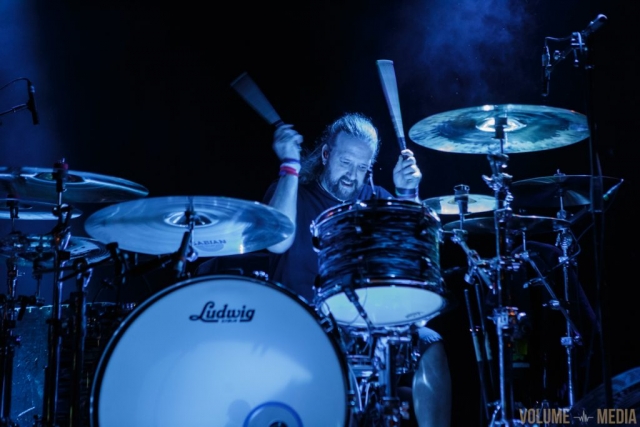 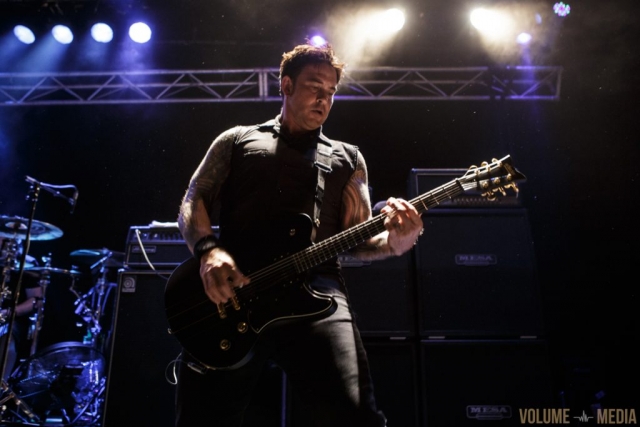 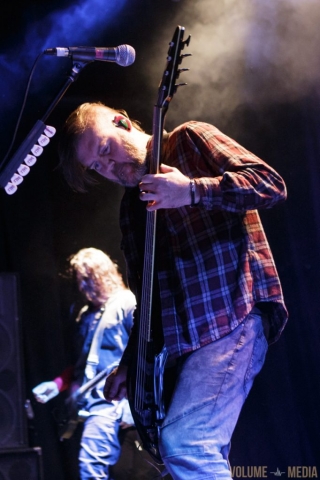 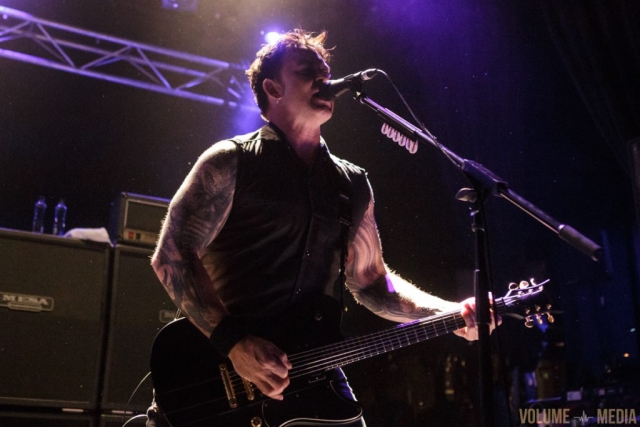 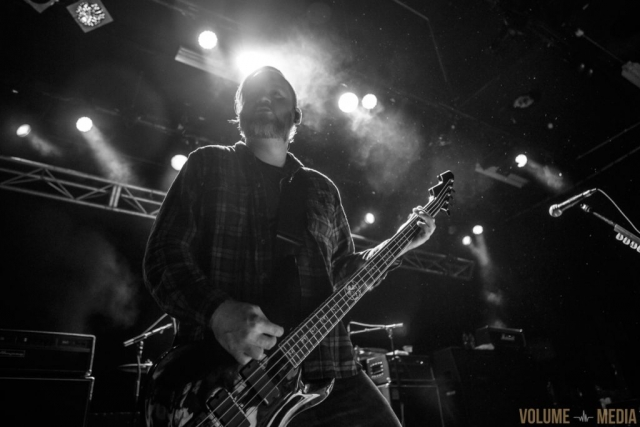 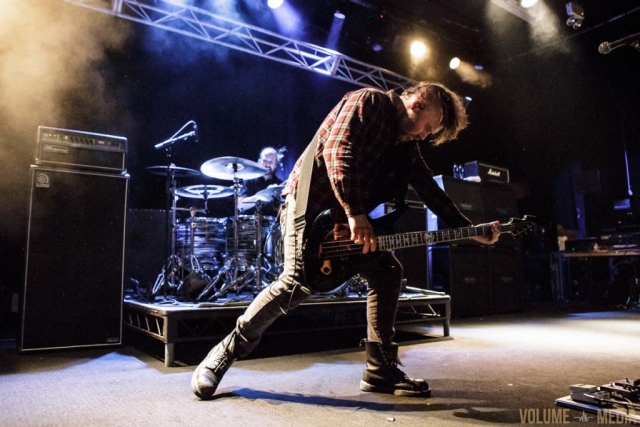 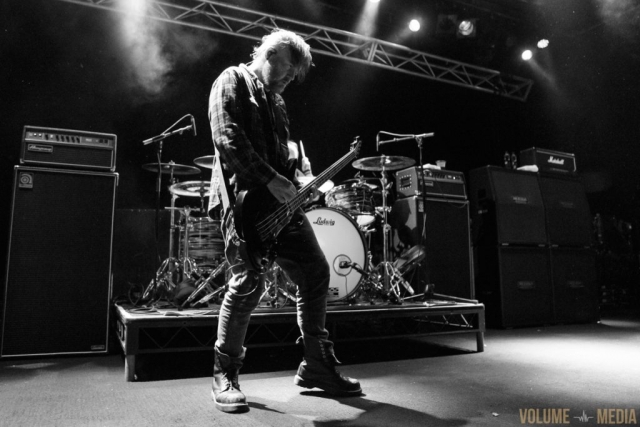 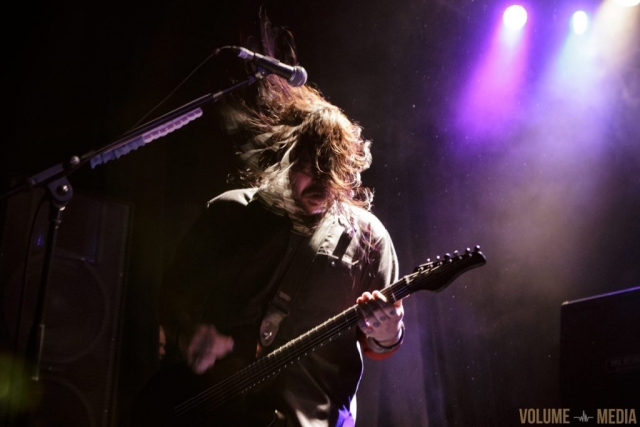 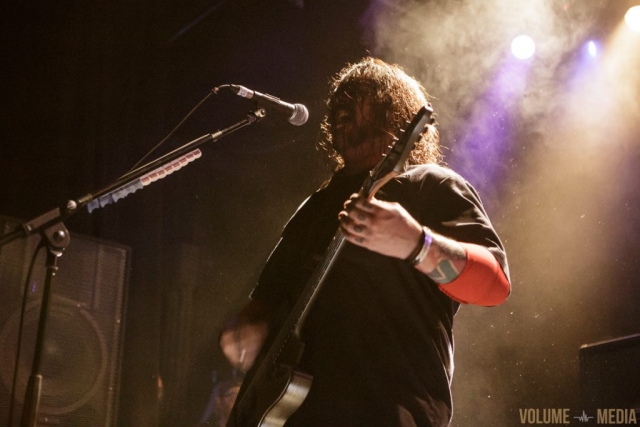 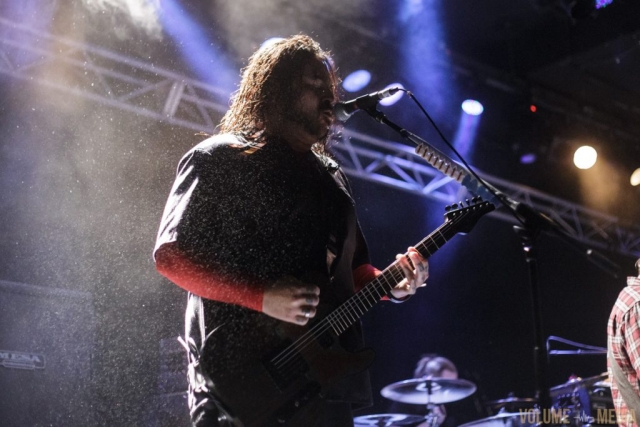 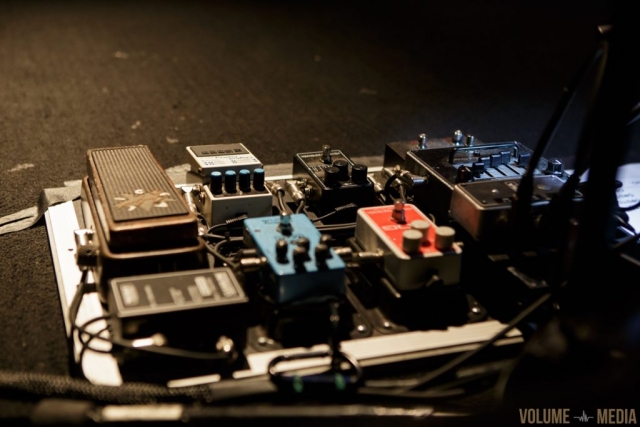 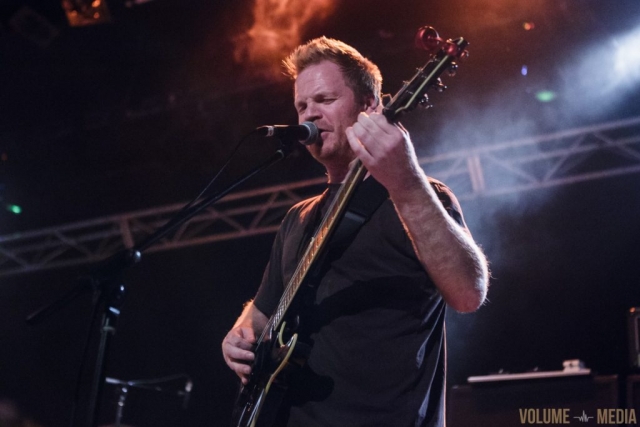 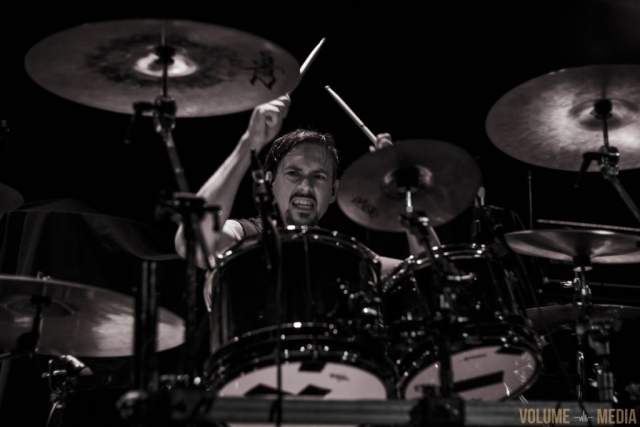 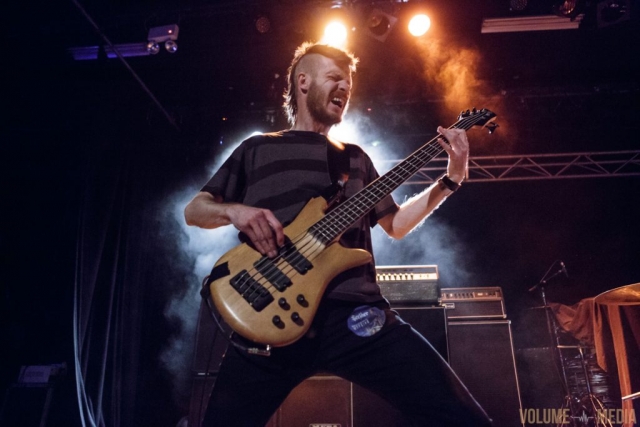 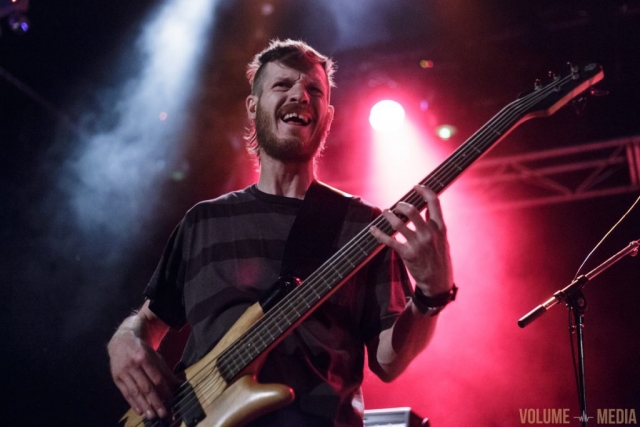 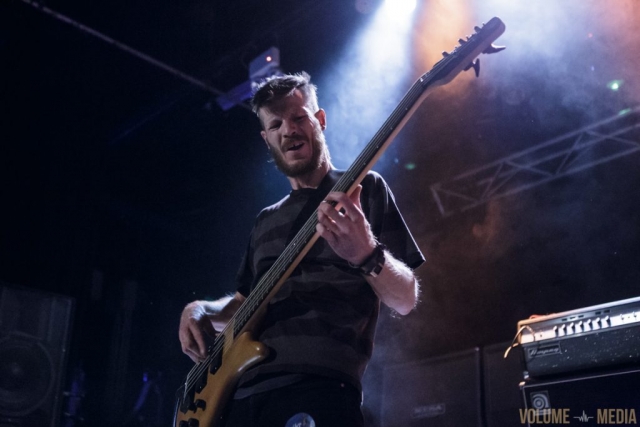 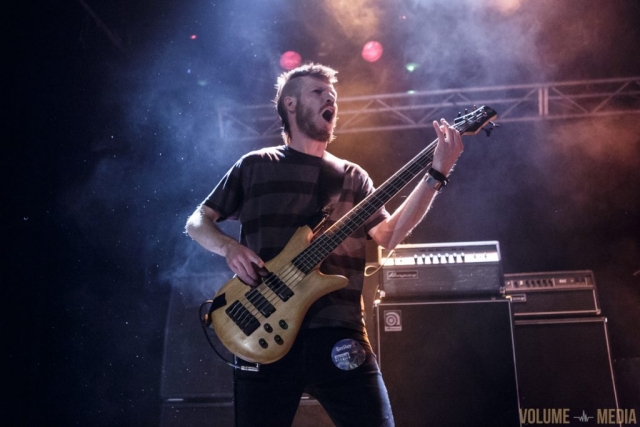