Thando brought her one night only show to Melbourne’s Sooki Lounge on Friday the 12th of April. Accompanied by her full band, in what was essentially a last hurrah before she goes on hiatus ahead of the upcoming birth of her baby, it was surely a night to remember.

The decision to not have a support band was one welcomed by her audience, and meant that Thando was able to perform her entire set for the last time and play all night, giving us two solid hours of soulful RNB.

The crowd was electric, filled with many of her biggest supporters, her friends and family. Who – just like the rest of us – wanted the chance to see Thando bow out in style, at least for the foreseeable future anyway.

From the moment she stepped onto the stage Thando commanded both the stage and her audience, proving to be an absolute powerhouse,  and that voice of hers is just something else. Coupled with her storytelling abilities Thando’s music took her audience on a journey of self discovery, self love and involved plenty of reflection. Opening with ‘Down’ this followed with ‘Groove Dads’ and she sure had the audience getting their groove on! An excellent cover of Gotye’s ‘Somebody That I Used To Know’ mixed with Beyoncé’s ‘Say My Name’ was a highlight of the night and enjoyed by all in the audience. ‘Jaded’ preceded newest single ‘Gag Order’ which is a musical masterpiece in every sense. ‘What You Want’, ‘Other Girls’ and ‘Work’ followed, before closing off part one with ‘Diaspora’, a groovy dance number.

It seemed like Thando and her crew were back on the stage for part two before it even felt like they’d left it. Continuing the night with ‘Naughty Girl’ which was then followed with breakthrough single of 2018 ‘Numb’. Thando is a lyrical genius with the voice to match it. ‘Happy’, ‘Gone’, ‘Heaven’ and ‘Something’ were next up. The song that followed,  ‘Inferno’ was made known to be the ‘song that sealed the deal’ an admission which erupted laughter among audience members. ‘Naked’ came next, with Thando making it evidently clear that this particular song was actually symbolic, and about getting to know someone by removing their layers and getting to know who they really were, and not specifically just taking off their clothes.

The rendition of ‘Dance with the Devil’ was fantastic and very enjoyable to watch. Thando and her backup singers got really into this one and you could see just how much fun they were having performing it. ‘Put Your Hand In Mine’ concluded the night leaving the audience pleading for an encore.

As the night neared it’s emotional end Thando had one last treat for us returning for an encore. Evoking a call and response, which everyone joined in on during her rendition of ‘Running in Circles’ mixed alongside ‘Naughty Girl’ it was the perfect end to what was an imminent emotional goodbye. I for one feel very honoured to have been a part of Thando’s last intimate show aside from her upcoming festival appearances.

You have just two more chances to witness Thando in all her glory, onstage at Groovin the Moo festival and Bluesfest Byron Bay. Don’t miss the chance to see her because I can promise you that you will regret it. 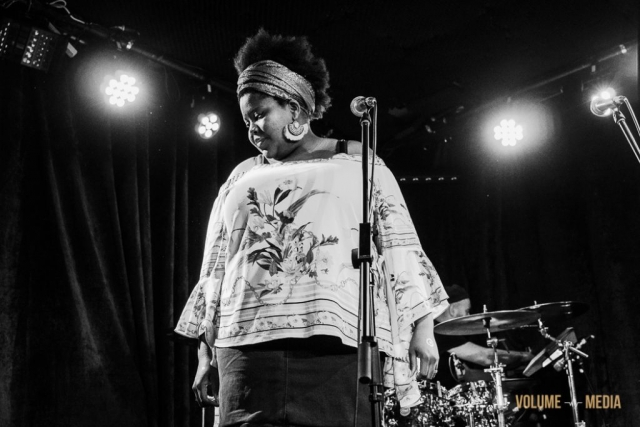 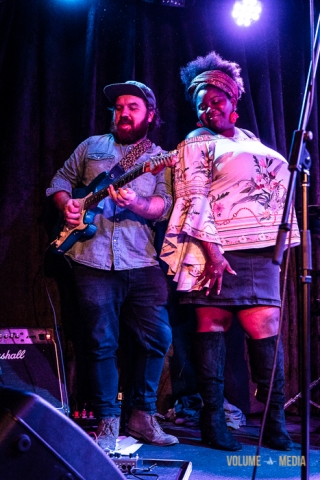 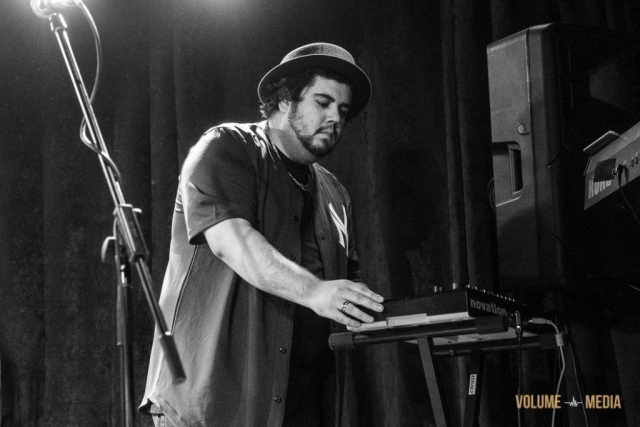 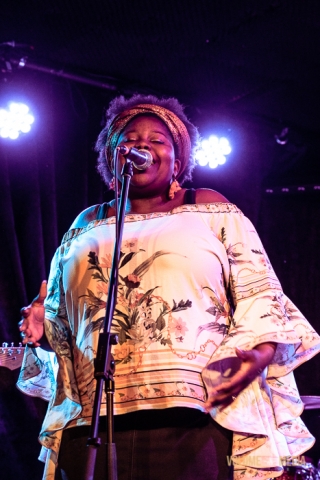 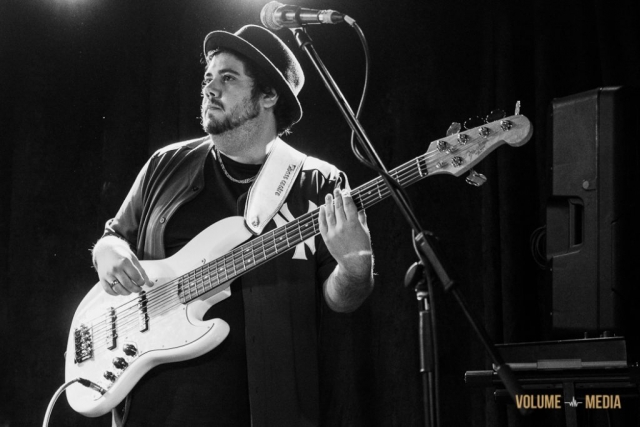 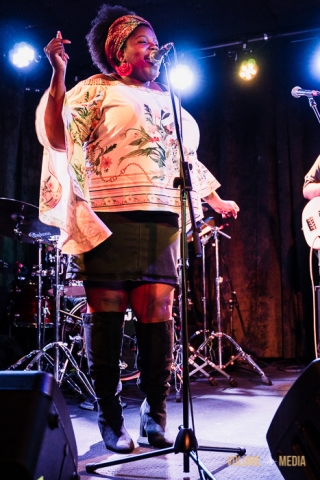 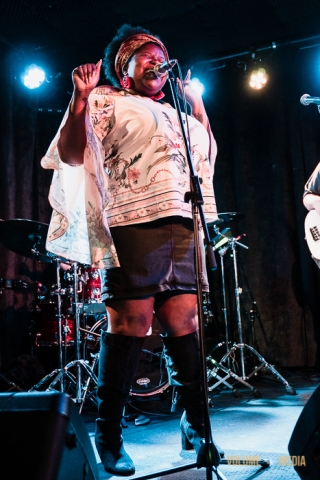 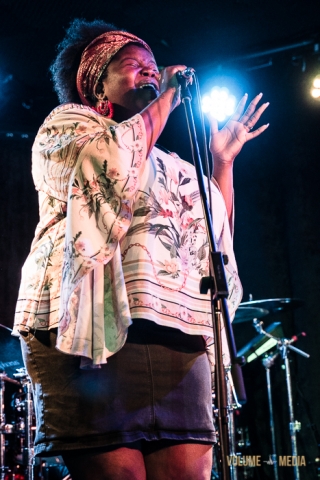 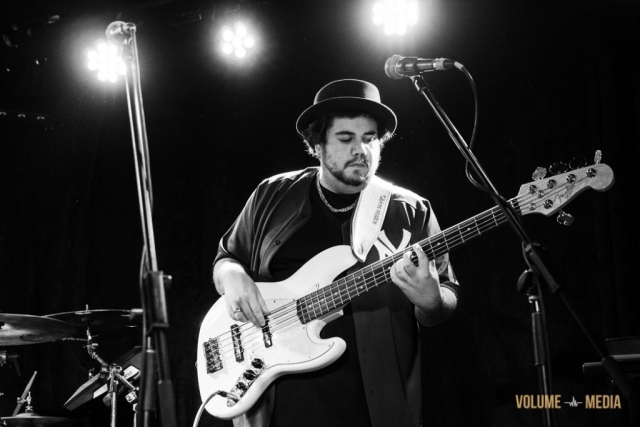 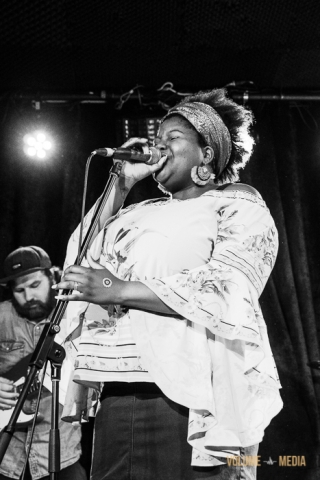 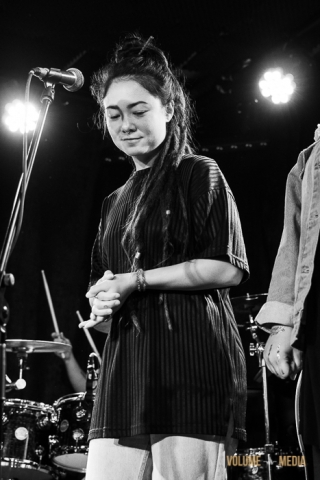 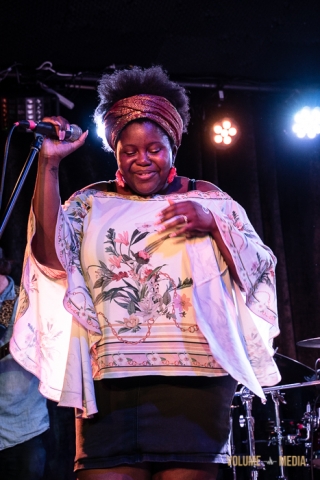 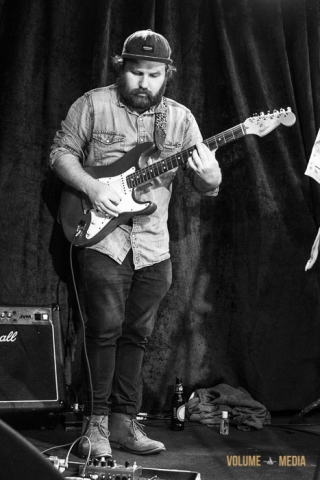 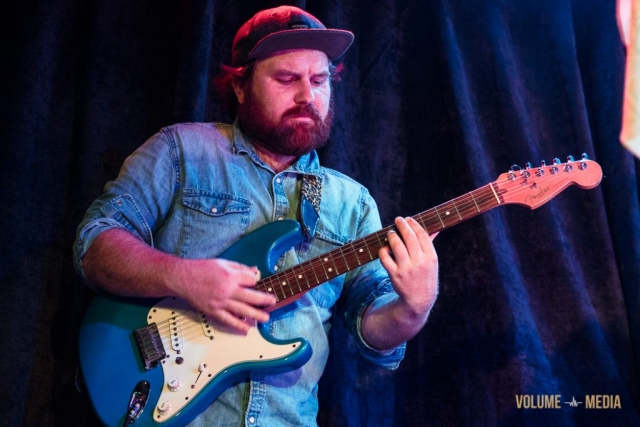 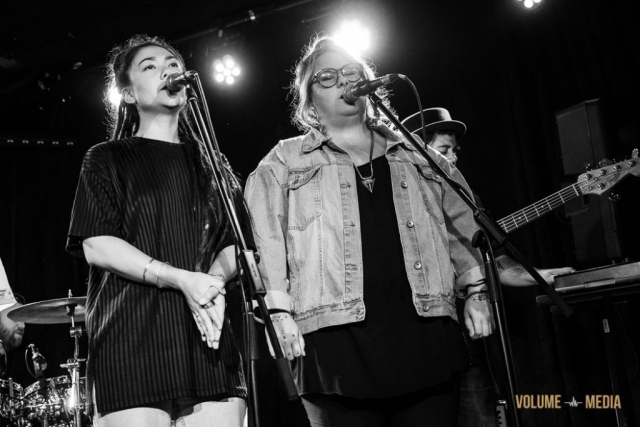 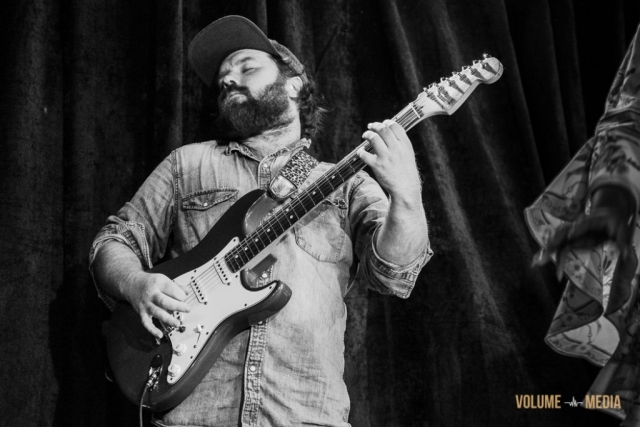 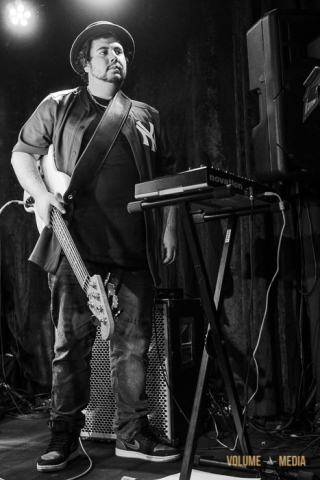 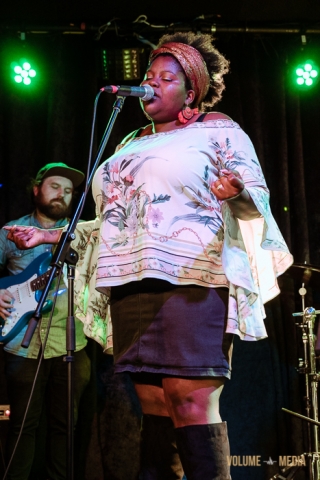 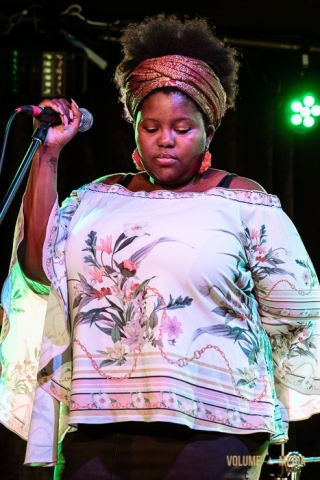 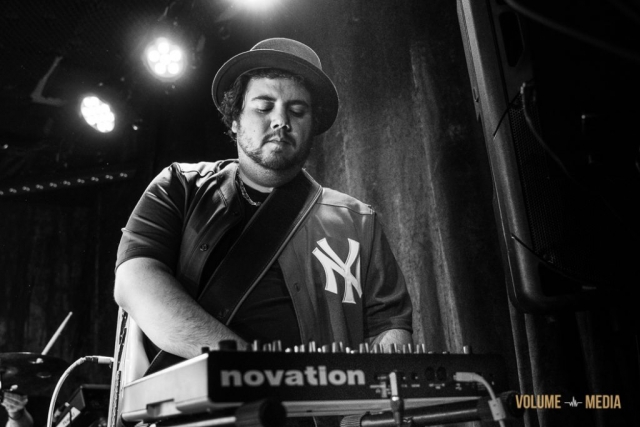 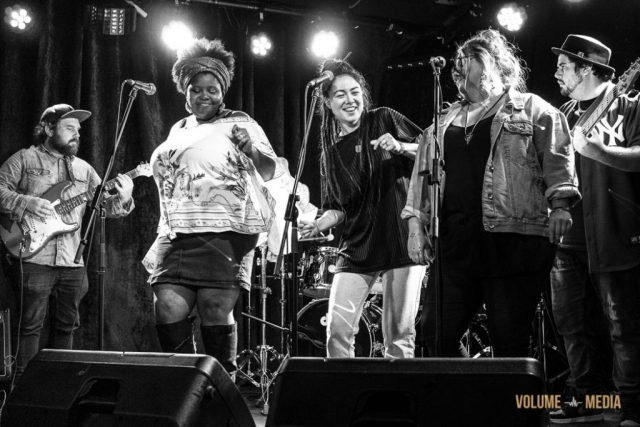 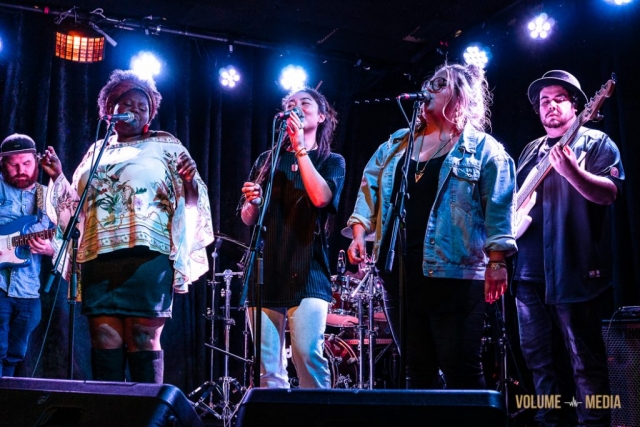 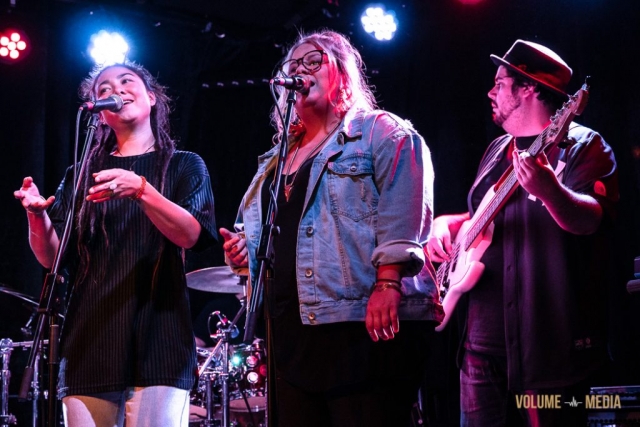 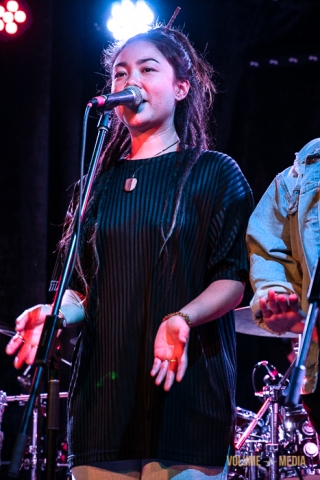 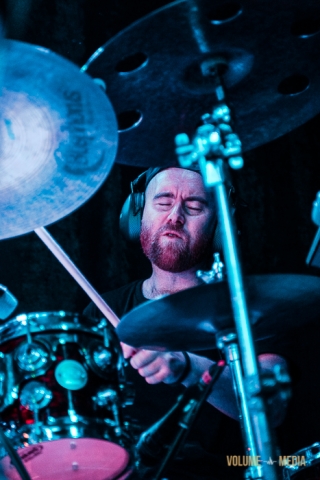 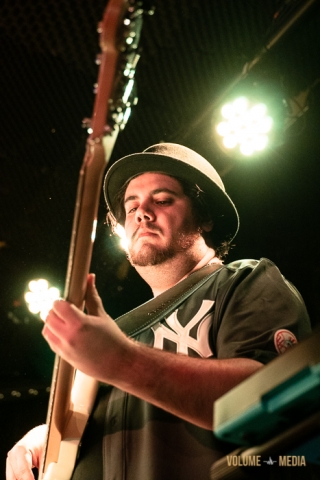 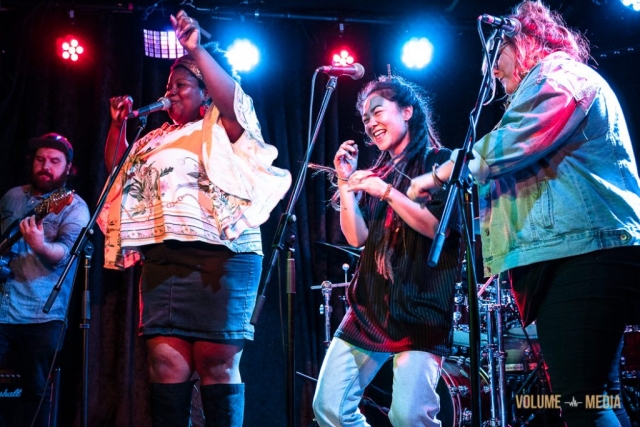 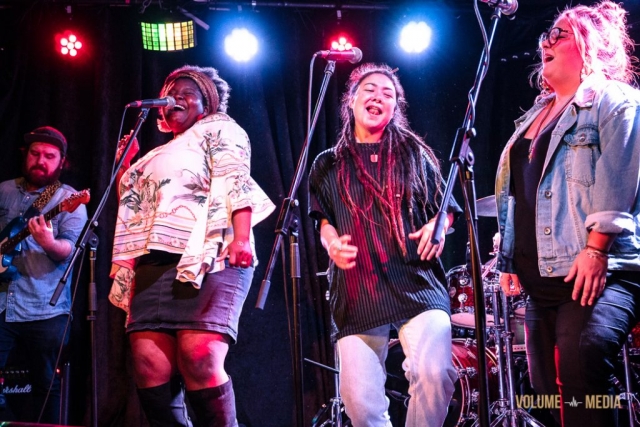