Over for the national Laneway Festival tour, Mac Demarco transcended expectations at his Sydney headline show. The entire show was so dynamic due to his great tunes, warm charisma and kooky character, there was not a dull moment the whole night.

Punters began to loiter in as Kirin J Callinan began his enthralling, yet strange set. Dressed like a cowboy, he pranced around the stage dancing, whilst he belted 80’s power-ballad vocal melodies over country, blues-ish guitar. His genre, throughout the whole set was so hard to pick, which could of made the crowd unsettled, although, in a sense really hyped up the kids at the front of the mosh, as it made everything even more wild. Kirin J Callinan was a pretty loose unit, and little did we know, that the end of his set would not be the last we see of him for the night. And, with his distinctive look and character, later on, he was pretty hard to miss.

Once the Enmore Theatre filled to the brim, suspense began to dwell within the crowd, as they anticipated the presence of Mac Demarco. The theatre was filled with big- time fans. Most of the crowd looked so much like Demarco, you would look twice just to make sure you weren’t walking right past the man himself. The Warner Bros movie theme track voiced through the speakers as Demarco and friends graced the stage. His friends sat in the corner of the stage on a long table, almost like a jury, except they were cheering instead of judging. As he emerged from the purple mist he played ‘On The Level’ and from the get go surfaced with flawless vocal and effortless flow. The crowd then erupted in cheers for his popular tune, ‘Salad Days’ as he strolled around the stage, throwing around his microphone.

Phone lights glowed in the air for his acoustic wonder ‘This Old Dog’ from his newest album of the same title. His classic track, ‘Ode To Viceroy’ encouraged heaps of sing-a-longs as well as stage antics. Demarco did some handstands and roly-poly on the stage, hyping everyone up, and his banter was just as hilarious as his actions. From then on everything got more hectic, really juxtaposing the start of the gig. Demarco himself, after loads of cheers ended up doing a shoey and kissed Kirin J Callinan on the lips. Then, the bassist from The Internet crowd surfed; Sticky Fingers’ bassist threw a fake plant into the crowd and wiped Demarco’s neck with a towel, Demarco’s mother made an appearance, the drummer of the band covered ‘Under the Bridge’ by Red Hot Chili Peppers, but alas couldn’t get it in tune before they ended with a ten minute improvised version of Demarco’s track ‘Still Together’. The end of the show really was a hardcore rock show as it was improvised, messy and entertaining, but still managed to be a mesmerizing and clean performance to begin. Demarco, had everyone in the crowd wrapped around his finger, giving everyone something to love. Making this, the best kind of show there is. What a great night. 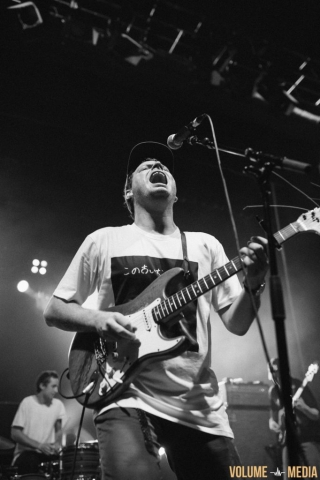 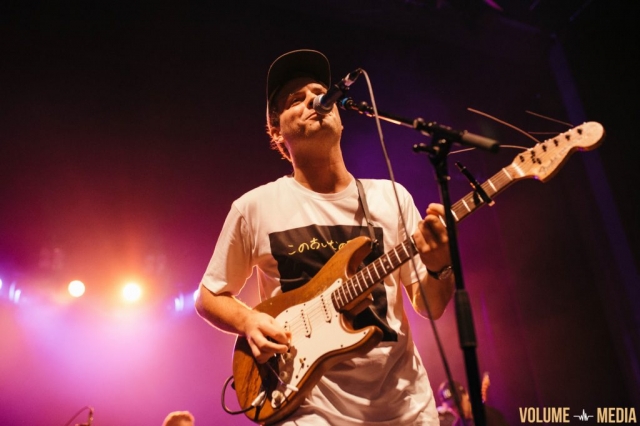 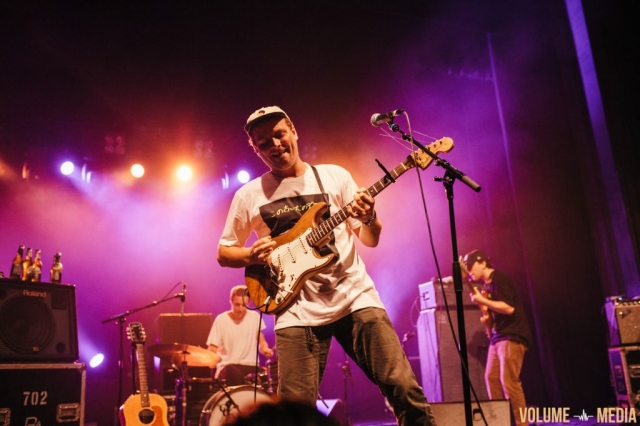 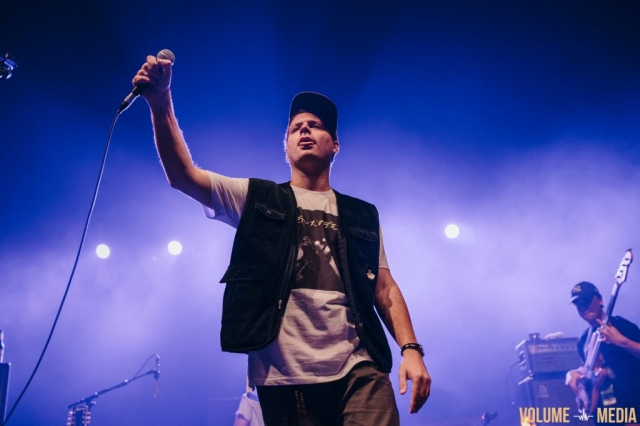 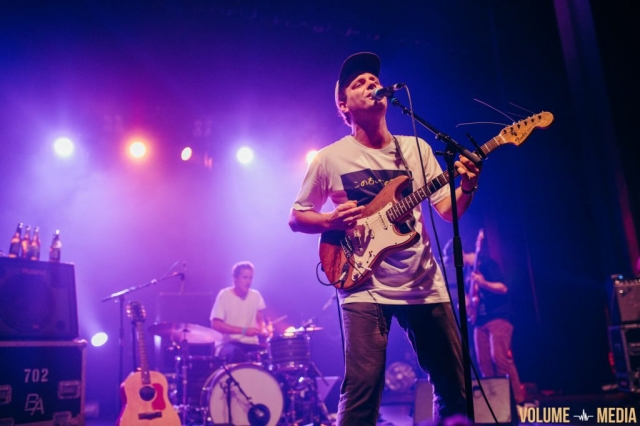 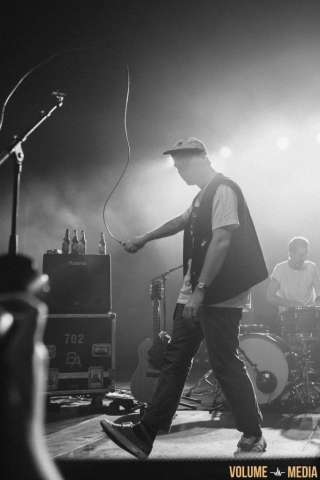 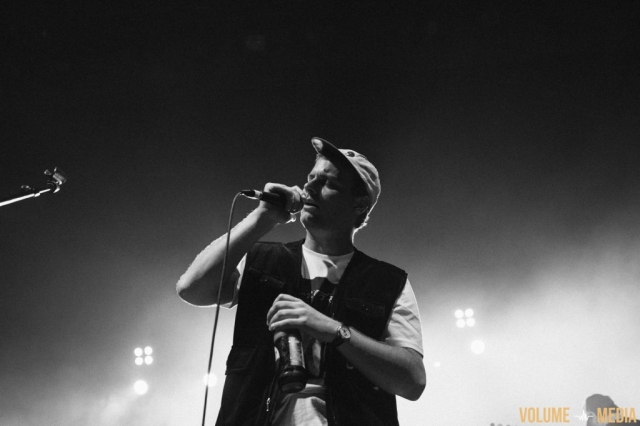 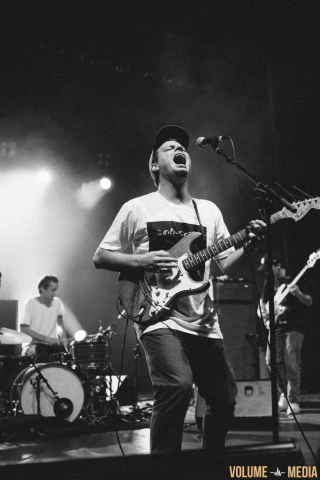 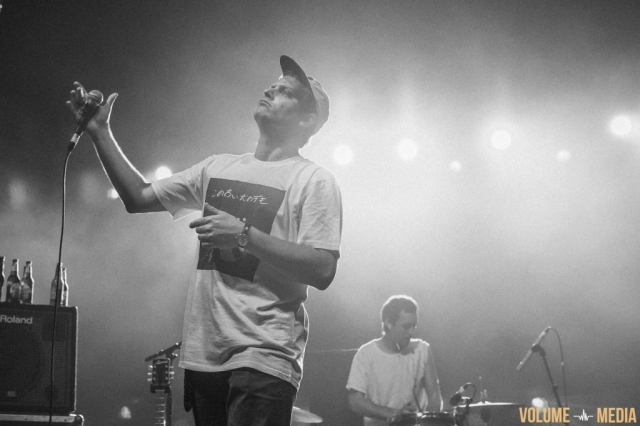 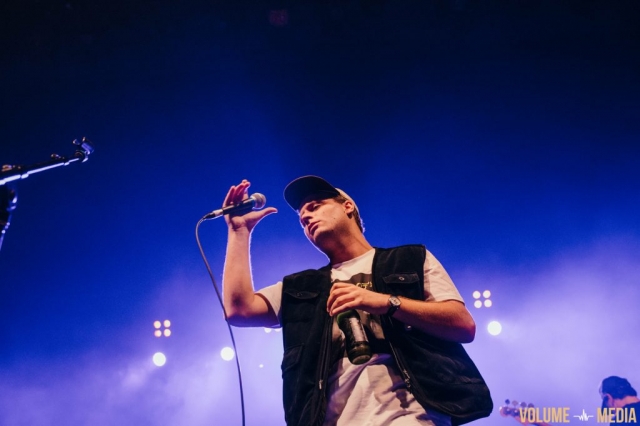 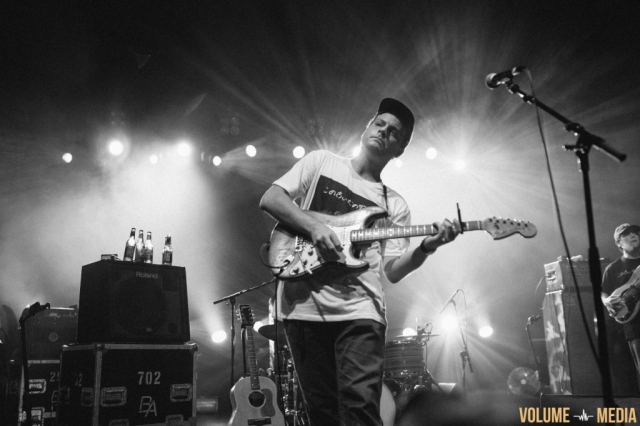 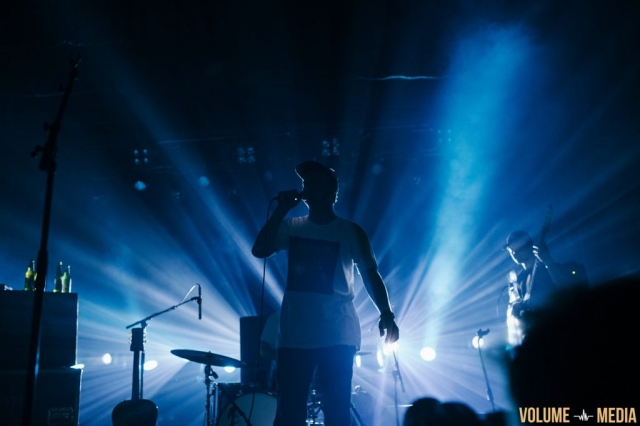 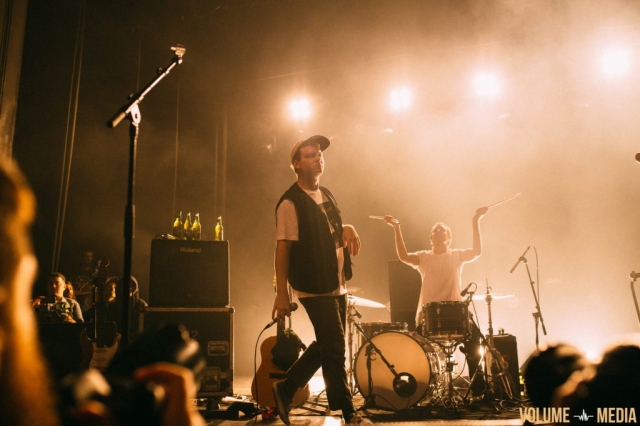 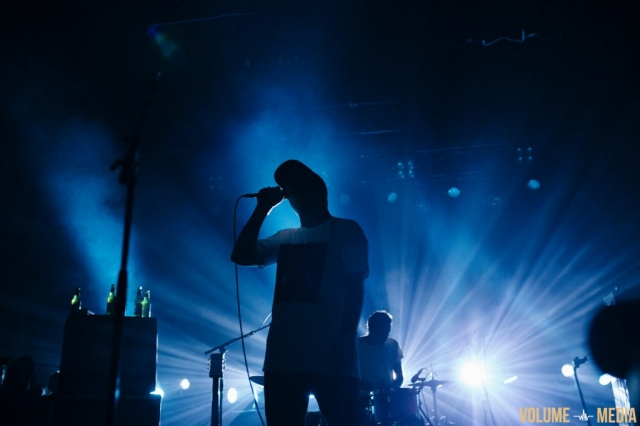 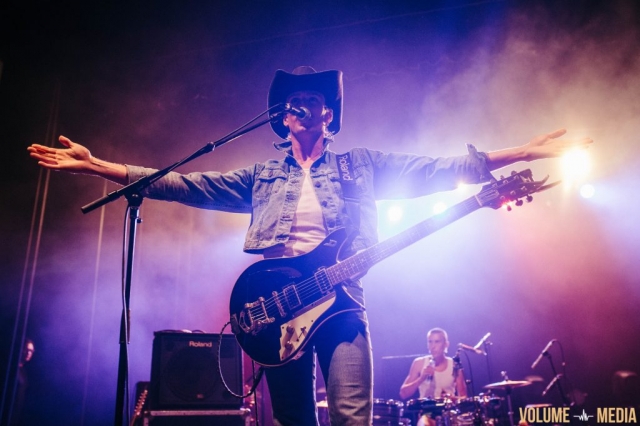 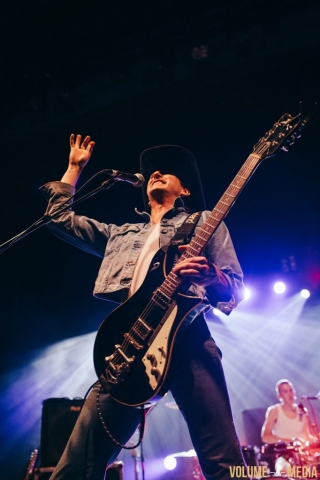 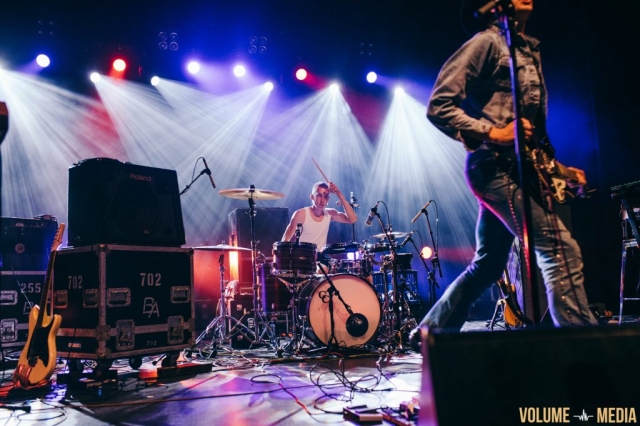 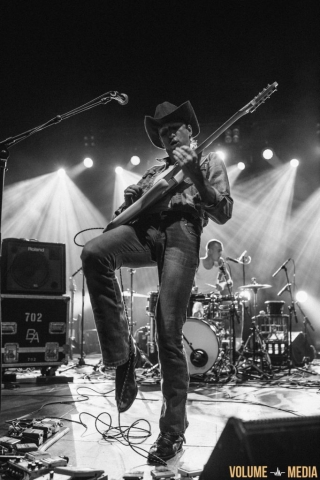 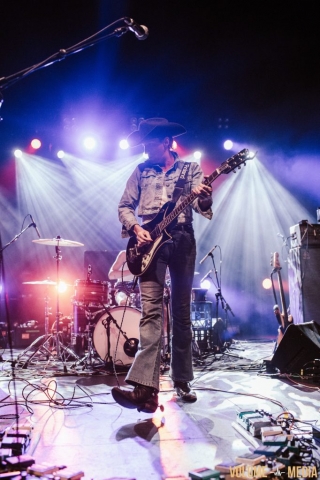 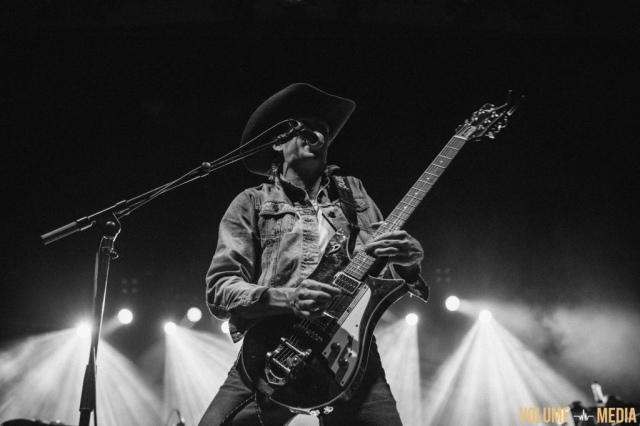 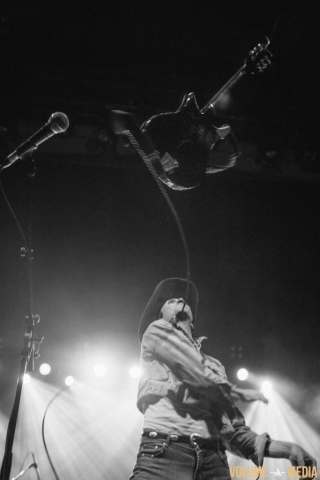