In most cases, putting a solo acoustic act on before a full band isn’t the best idea. More often than not, they’ll get talked over and ignored – background noise to drown out before the main attraction makes their presence felt. Here’s the thing about Jake Ewald, though: he’s previously headlined at this very venue. Not in his current guise – late of Modern Baseball, he now fronts the project Slaughter Beach, Dog – but the record still shows that he’s comfortably earned his patch of grass. With his previous band done and dusted, Ewald now traverses the emo-folk realm with his trusty steel-string and his quaintly understated set of pipes. The songs – primarily lifted from his second LP under the moniker, last year’s Birdie – work well in acoustic mode, not losing all that much in the translation process. Around the front of the stage, the mood is calm yet attentive – while a lesser performer could easily lose a crowd from meandering too much, Ewald keeps things moving along at a steady pace and plays to his strengths. There’s chatter up the back, naturally, but in the end it’s their loss for not giving Ewald his due.

Manchester Orchestra are survivors. A lot has changed in the world around them in the decade-plus since their debut LP, including within their immediate fold – vocalist/guitarist Andy Hull is the sole original member of the band as it stands today. They’ve gone from a la mode to afterthought and back again, dealing with the ebb and flow of alt-rock’s supply and demand. Yet here they are – in the year of our Lord, 2018, no less – still standing; still with an audience that knows every word to every song as faithfully as they did on the last tour and the tour before that.

Indeed, the band continues to give us reasons to keep their dream alive – look no further than the opening one-two of “The Maze” and “The Gold” from last year’s A Black Mile to the Surface, for instance. Dripping with close vocal harmony and emotional intensity, they allow the rest of the set to glow in a positive light. Best-known single “I’ve Got Friends” drops early to a boisterous reception, while “I Can Barely Breathe” throws back to the band’s early days for some day-one devotees among the crowd. They’re at ease with one another on stage, focused and driven as a unit. This is the band’s first tour since the departure of keyboardist/percussionist Chris Freeman – and, while his presence is missed, the stepping up of rhythm section Andy Prince and Tim Very makes up for it considerably.

The band run the full spectrum in their tight hour-20 on stage, ranging from the shaking fragility of “I Can Feel a Hot One” to the downtuned crush of “Cope.” Across all of it, however, there’s a unifying sense of connecting to one’s innermost feelings and making something of it – world-building, world-destroying, sometimes both at the same time. Bands like Manchester Orchestra make one feel as though they belong – and, thus, that is why bands like Manchester Orchestra matter. 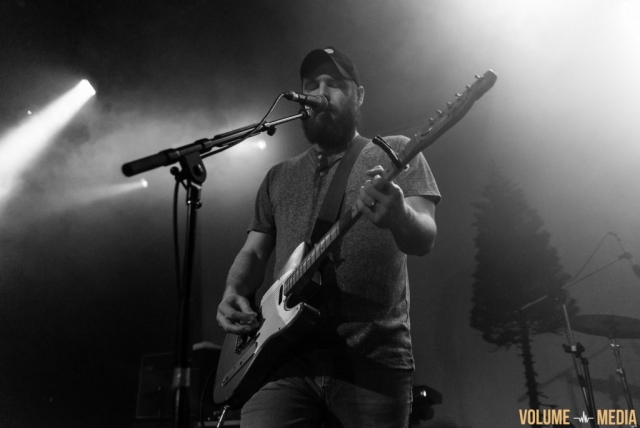 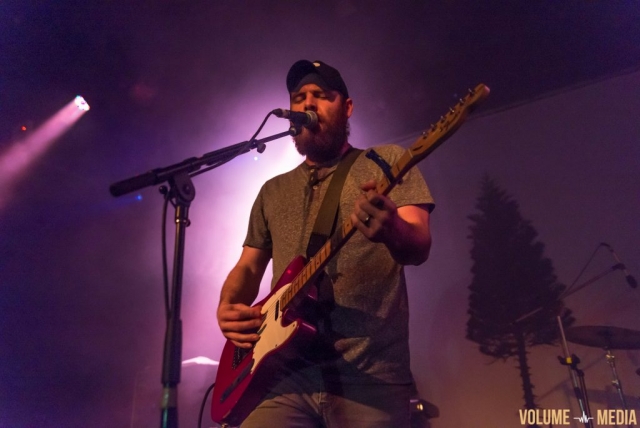 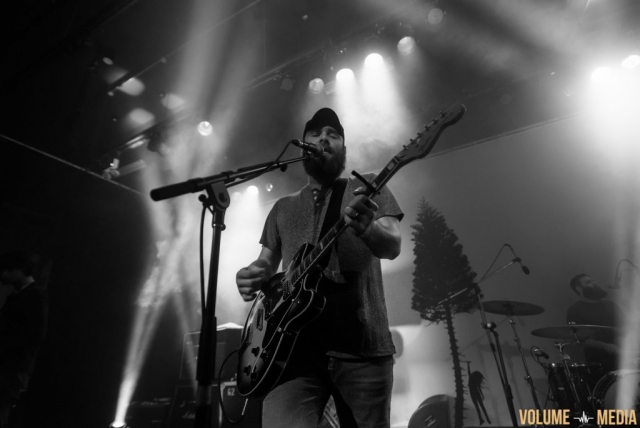 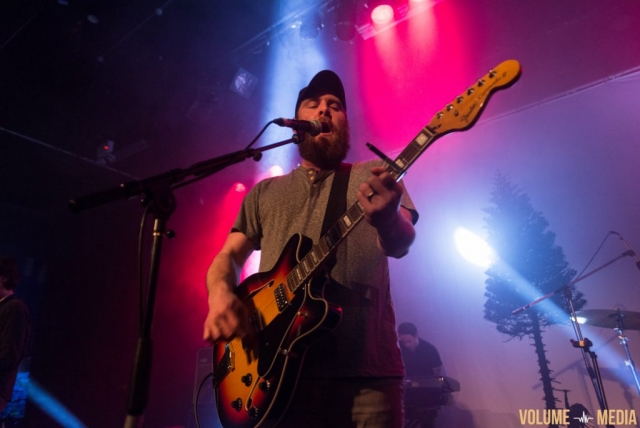 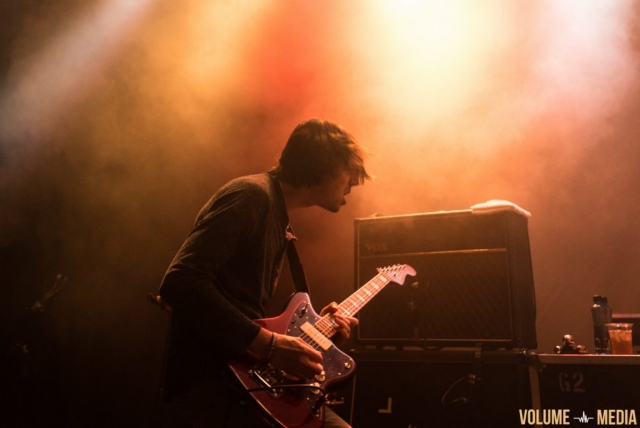 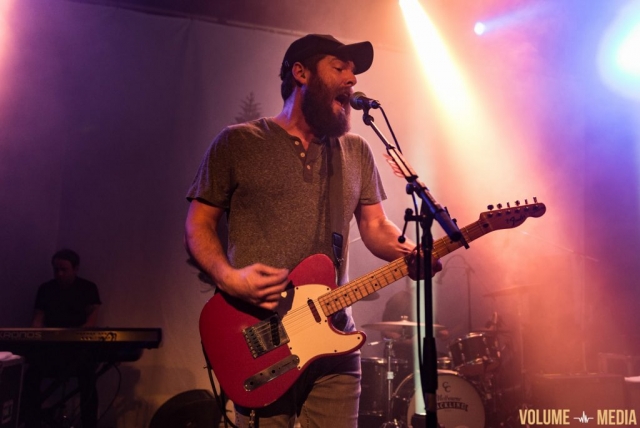 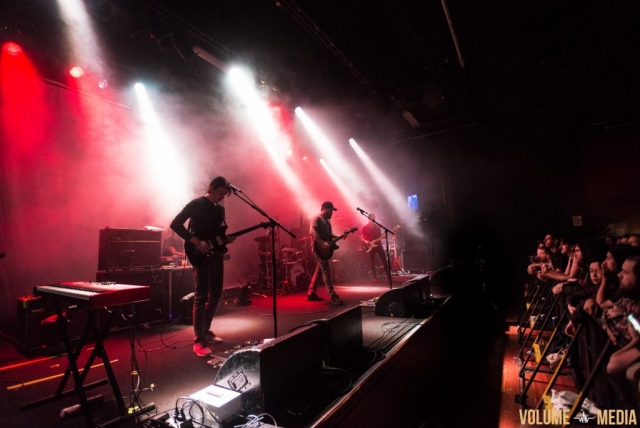 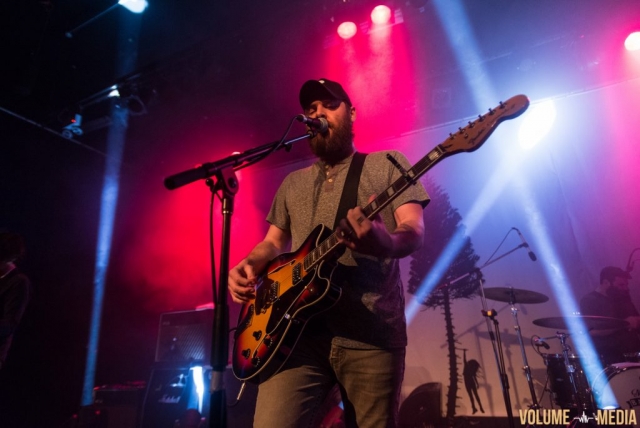 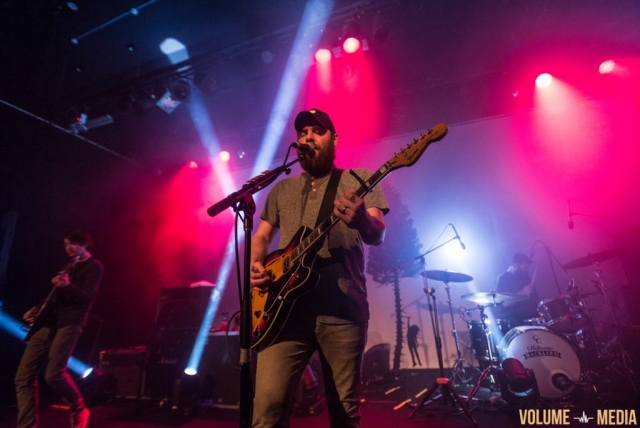 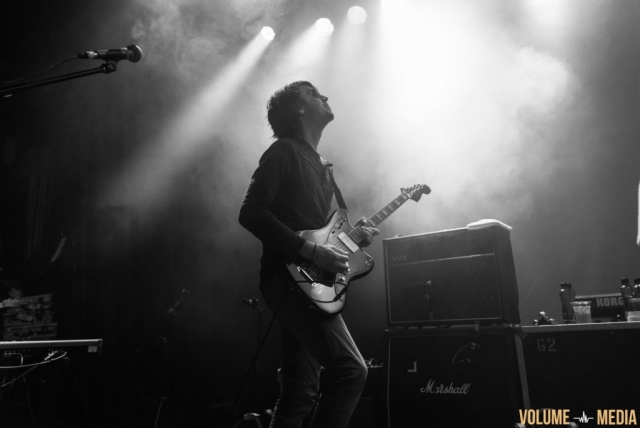 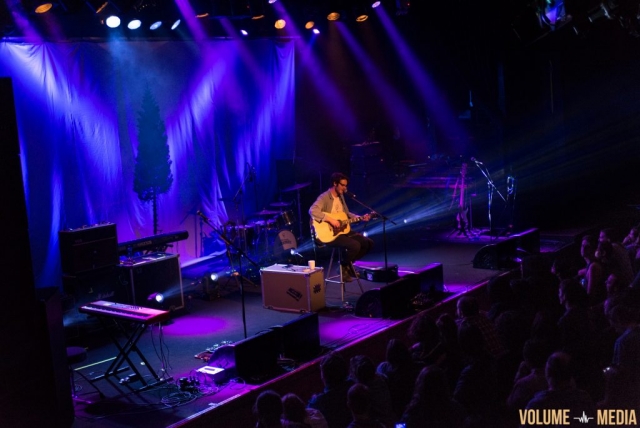 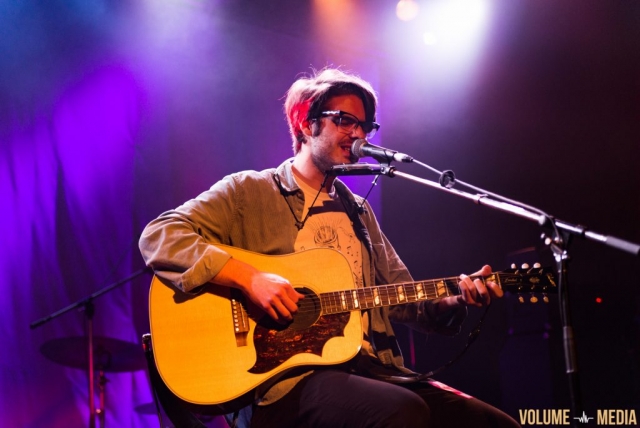 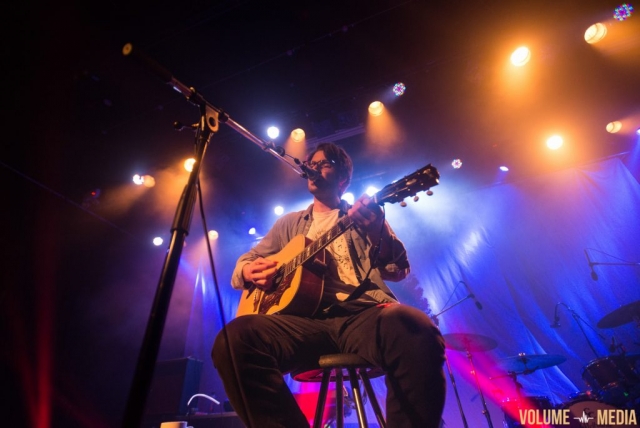 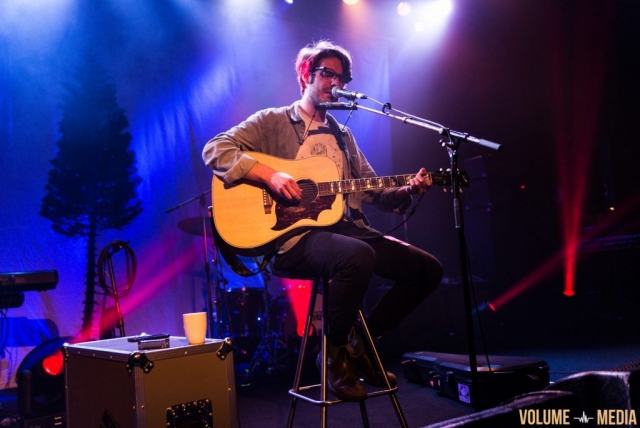 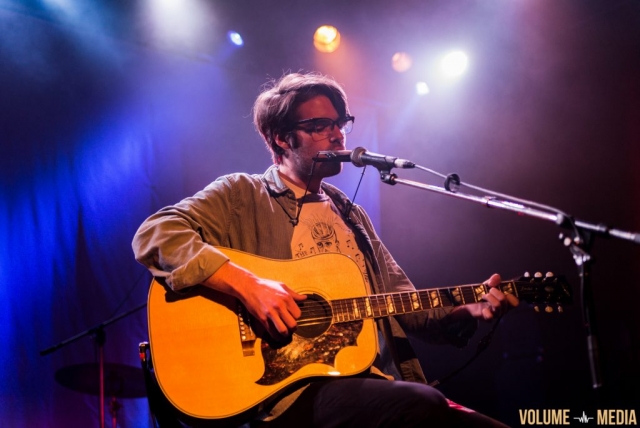 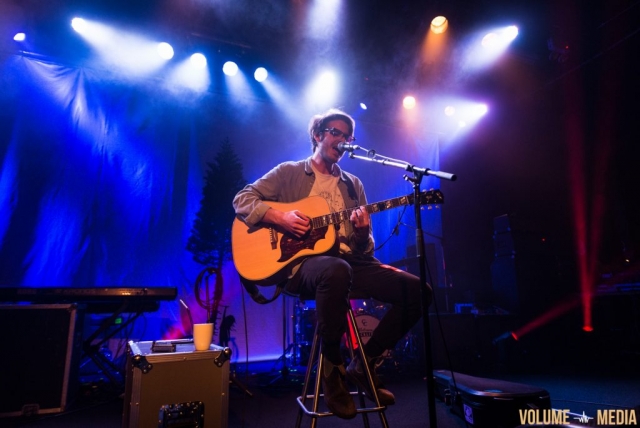