NTL Landmarks, a Newcastle outfit with an unmistakable Australian sound, have released a new single, ‘Phased’. The new music is the first release of 2019 for the band, who played at The Cambridge Hotel Easter Long Weekend Party with WAAX, Johnny Hunter, Bec Stevens and more.

‘Phased’ was premiered on Triple J Unearthed’s TOPS program this month, the track exploring the paralytic anxieties of decision making; how even going for something your really want can fill you with dread. Although it’s done in an upbeat way, so the track definitely won’t leave you with these feelings- quite the opposite. I imagine the land of indecisiveness to be a cold, dark place. This track transports you to a nice relaxing beach, a tropical themed hotel lobby, it paints indecisiveness with strokes of familiarity, from the comforting Australian twang to the surf-rock sounds.

The track was recorded at ​The Mansion​ (an amalgamation of practice spaces and bedrooms) in Newcastle, and was mixed and mastered by ​Fraser Marshall (PALS)​.

Primary songwriter Ryan Williams​ has a knack for honest songwriting. This new single shows off the band’s distinctly Australian style; calling to mind everything from ​Paul Kelly to ​Rolling Blackouts Coastal Fever​.

“My mum went through a big ​Beach Boys​ and ​B-52s​ phase and made us watch documentaries about them around the time we were recording”​ ​Ryan Williams explains. ​“I think the surf-y feeling and keyboard sounds some from those bands. No rock lobsters yet though.”

This song is the first taste of new music from NTL Landmarks since the release of their single ‘The Saint’; which scored a spin on ​triple j’s ​Home & Hosed​ and on ​triple j Unearthed​ too. Over the past year, the band have shared stages with ​These New South Wales​, ​RAAVE TAPES​, ​Sunscreen​, and ​high-tails.​

While you’re listening to the track, please take a minute to appreciate the single artwork by bandmember Gillian Adamson. 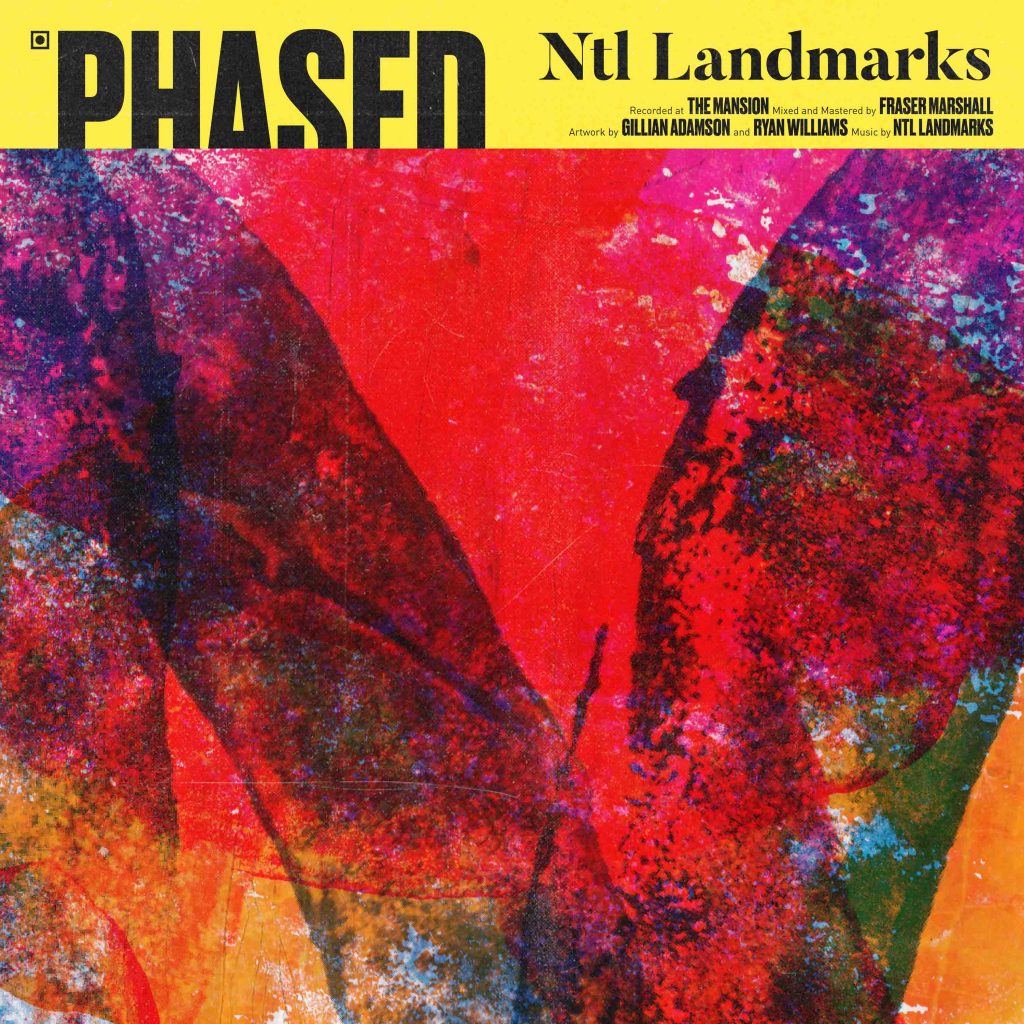