For scale, the stage of your average arena is bigger than some people’s houses. Even if it’s partially curtained off, it’s still an intimidating space – for most, anyway. As twentysomething upstart Shadow moves through it as tonight’s opener, you have to pay the confidence with which he’s navigating the whole thing. Within a half-hour, hands are waving like they just don’t care – ironically, the ultimate sign that the opposite is true. The Perth-via-South Africa MC rides trap-flavoured beats that rattle the speakers with their sub-bass, maintaining an aggressive flow without resorting to the usual triplets and scotch-snap fanfare that would edge this into generic territory. Highlights include recent single “My City,” the defiant “League of My Own” and a sneaky finale spin of House of Pain’s “Jump Around” to leave the crowd on a high. As far as Australian hip-hop is concerned, we’ve absolutely found one to watch.

As far as support act choices go, tonight’s headliners going with someone as relatively fringe as Mojo Juju is admittedly a big gamble. Not only are these the biggest shows that the Dubbo native has ever played, it’s to a crowd that is 99.9% alien to her music – which, itself, is alien to the kind of music this crowd is accustomed to seeing. The elements are working against Juju, and yet this prodigious performer still finds a way to get up on stage and absolutely crush it. Lifting primarily from last year’s game-changing Native Tongue LP, Juju’s soulful and resonant vocals stop a lot of the audience in their tracks, subsequently holding them entirely captive. She performs with the utmost conviction, spilling her heart out and sharing stories with direct personal impact through her songs. It’s impossible to ignore, and for the most part the now-packed arena is wise to the work of this unique, brave artist. That can only be a good thing.

Tonight marks the first time that Hilltop Hoods have done an arena tour without the assistance of a symphony orchestra. They haven’t come alone (more on that later), but they aren’t sharing the marquee title with anyone or anything else. With the opening one-two of “Chase That Feeling” and “Leave Me Lonely,” the Hoods quickly and confidently validate their place on this stage and at this level of performance. Age has not wearied them, nor made them susceptible to misplaced arrogance and half-hearted phone-ins. In fact, they’ve probably never been more switched on as a live act than right now.

Just look at the show they’ve assembled. They have a sizzling horn section to their left, the inimitable Plutonic Lab bringing DJ Debris’ beats to the physical realm on their right and an impressive set of visuals to accompany the lion’s share of the 19-song setlist. Whether it’s the party-starters like 2003’s ageless classic “The Nosebleed Section” or the tenderness and vulnerability of 2014’s “Through the Dark,” the Hoods know exactly how to create the peaks and valleys necessary within the dynamics of this scale of show. It certainly helps they’ve got a myriad of friends on hand to assist them, too – Sydney’s own Montaigne rocks up, moonboot and all, to perform her hook from “1955,” while Illy and Ecca Vandal link up for The Great Expanse single “Exit Sign” to a huge ovation. Lest we forget Nyassa, too, who fills in for every absentee guest vocalist with absolute aplomb for most of the show. Rather than turn this affair into a cult of personality, it’s full credit to the Hoods that they use this platform to bolster fellow Australian artists.

Closer “Cosby Sweater” is an all-out triumph – a victory lap that goes through the cypher with special guests such as a returning Shadow and an entirely-unexpected Briggs bringing the whole night to a spectacular conclusion. Whether you’ve been clued in since The Calling or you weren’t even born when The Calling came out, there’s no denying the connection Hilltop Hoods have with a sizeable portion of cross-generational demographics – and none are let down tonight. 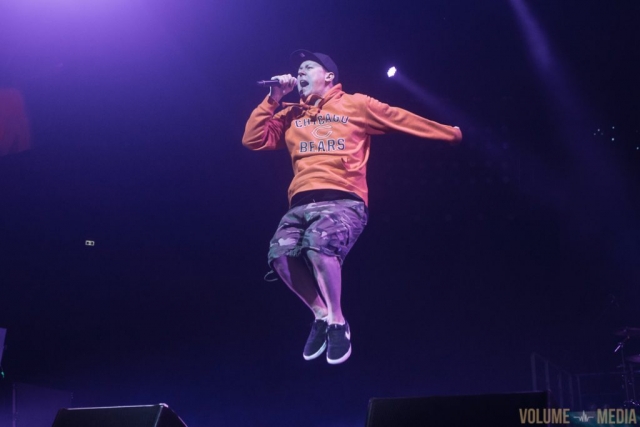 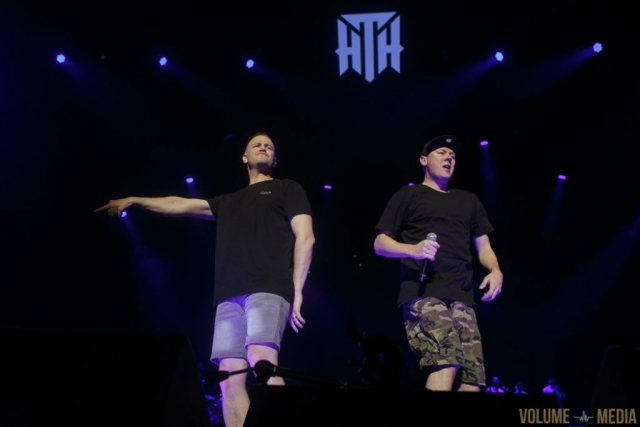 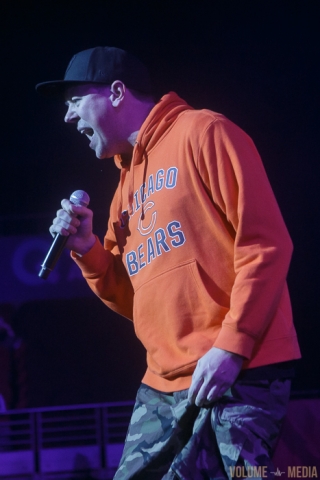 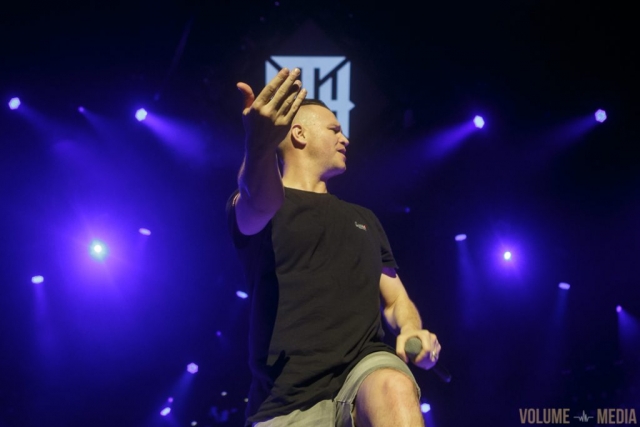 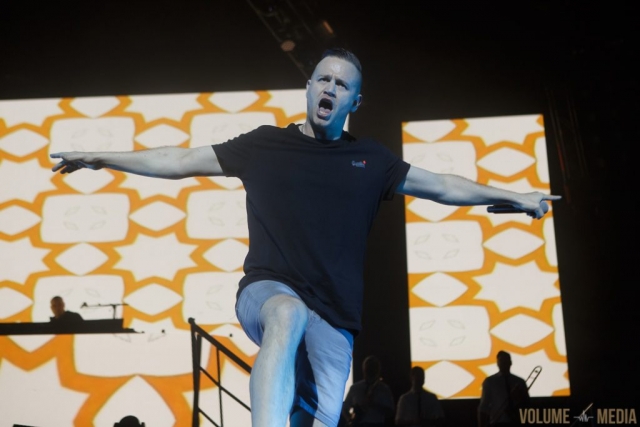 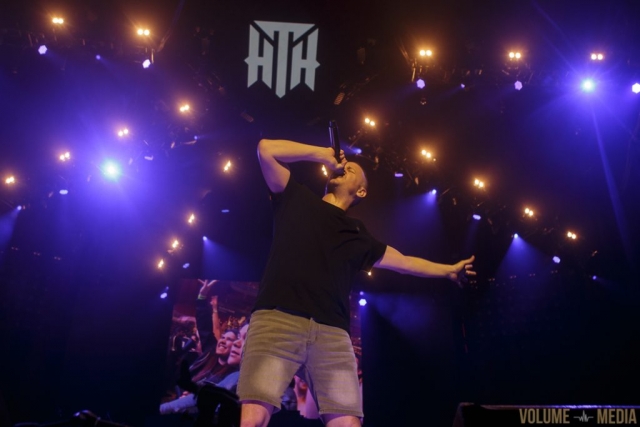 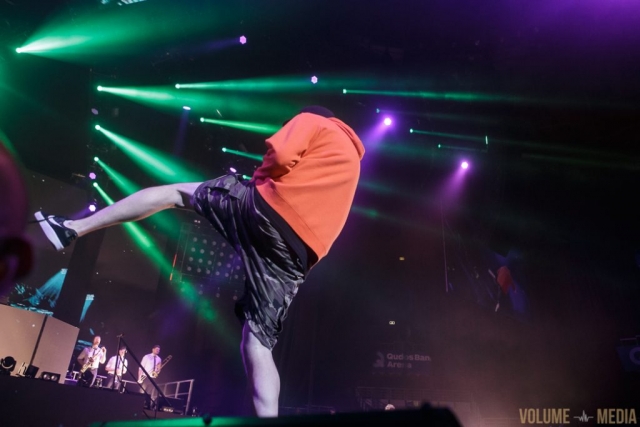 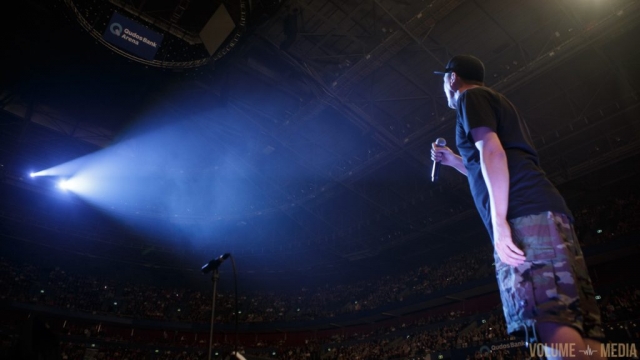 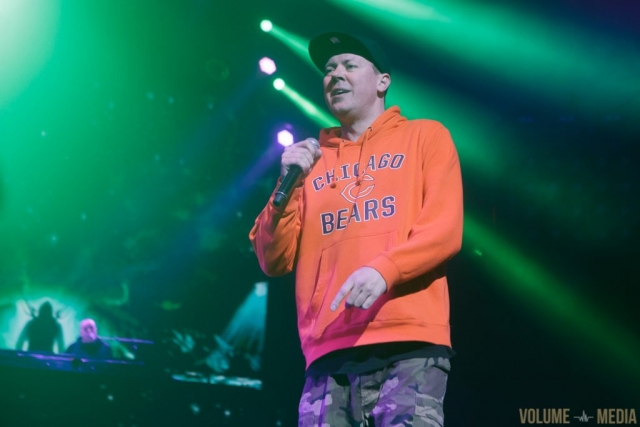 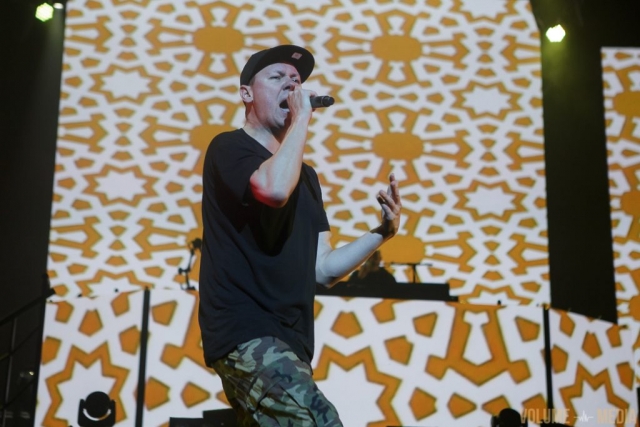 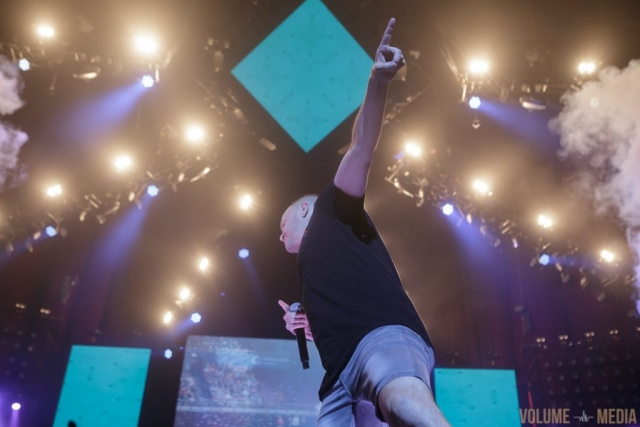 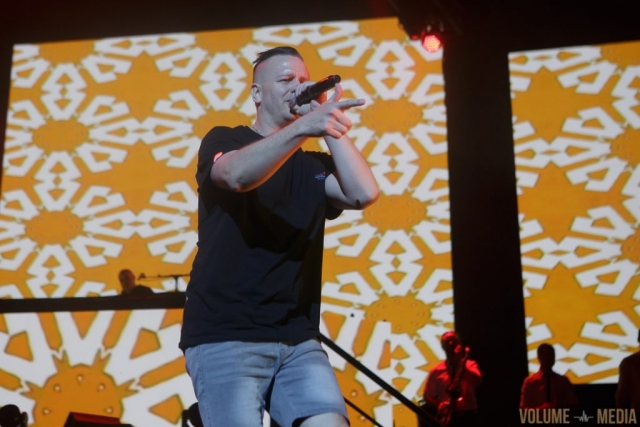 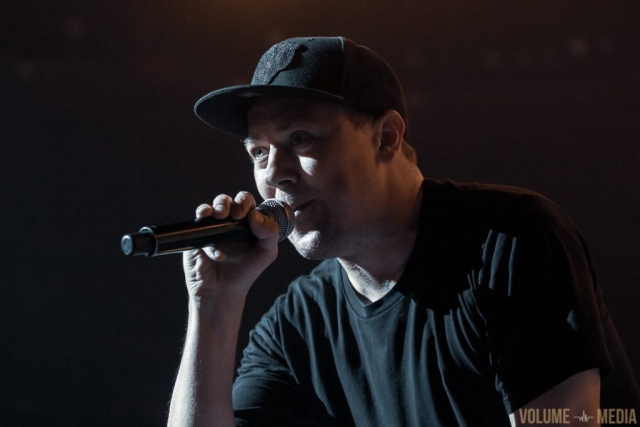 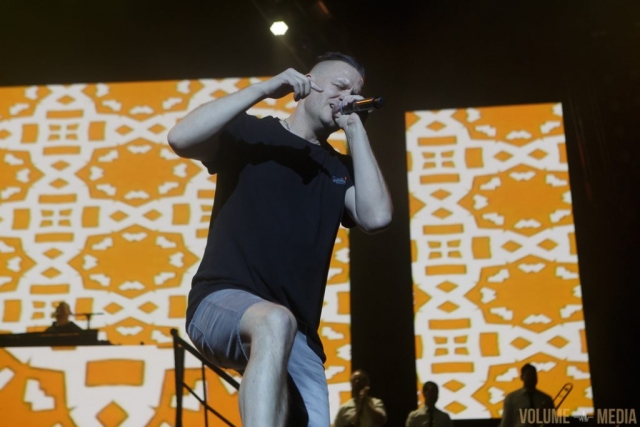 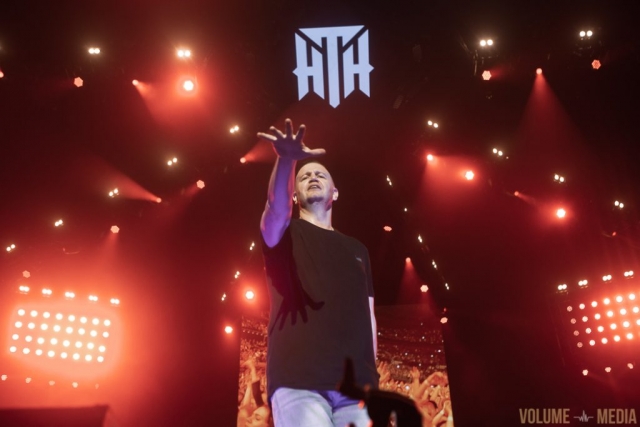 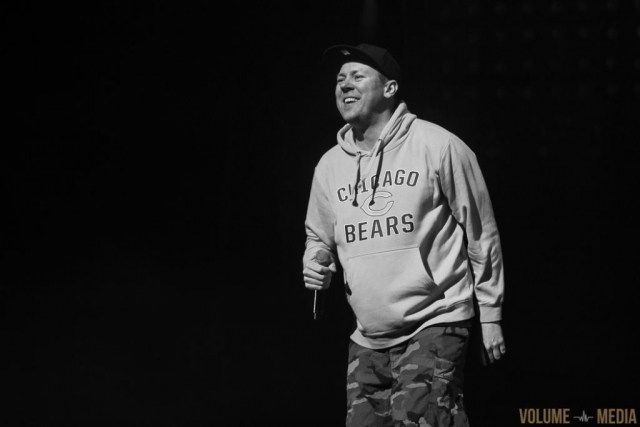 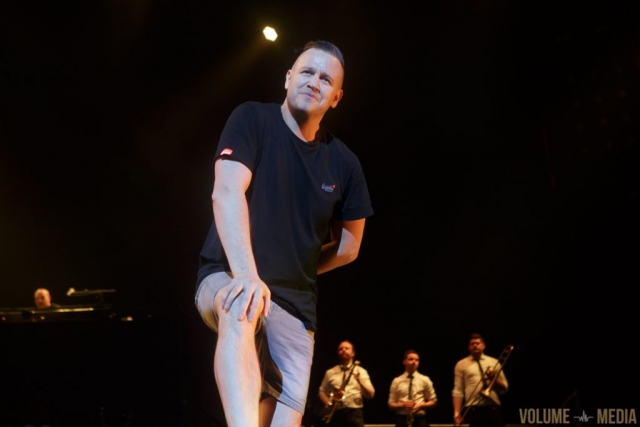 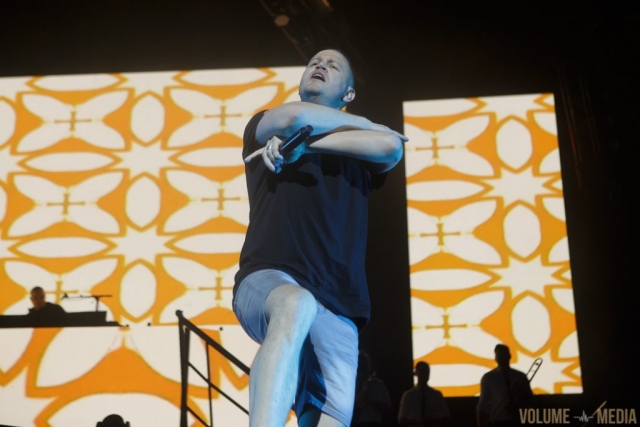 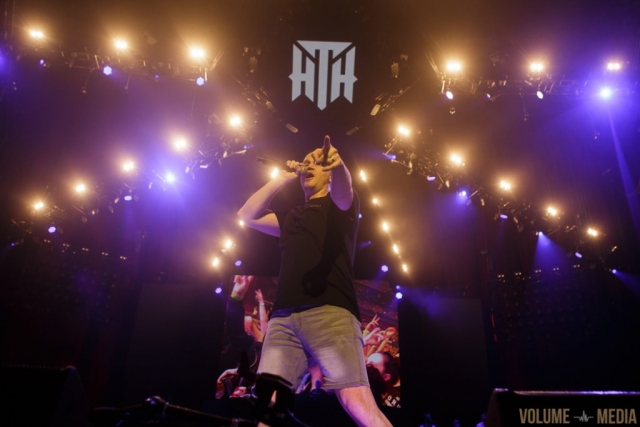 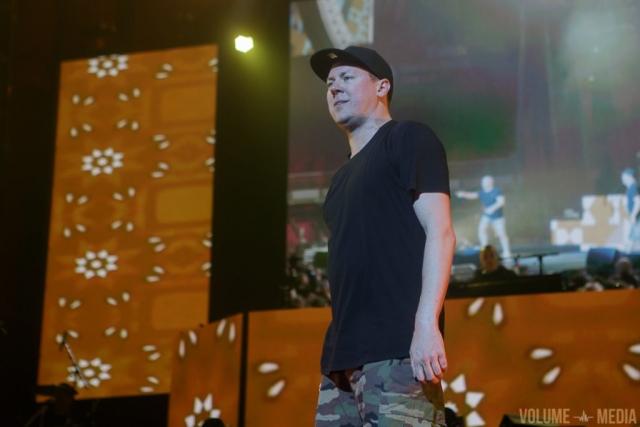 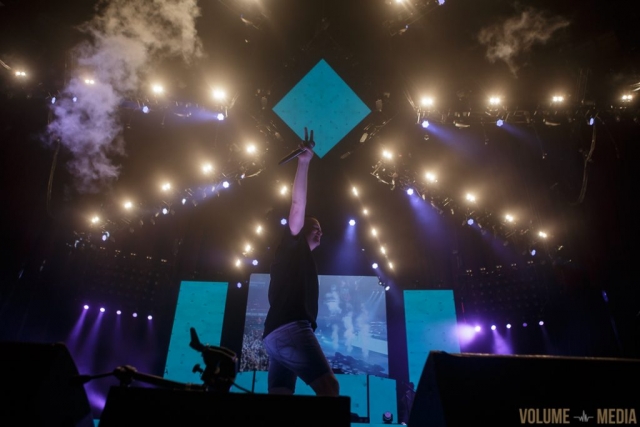 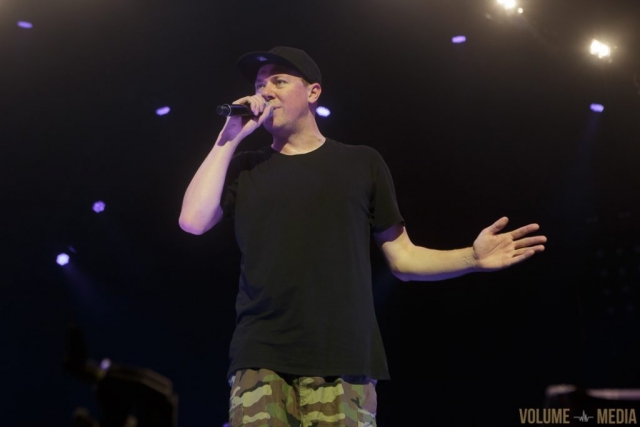 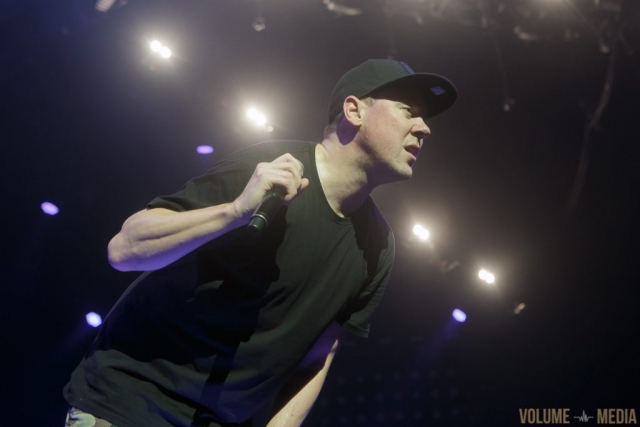 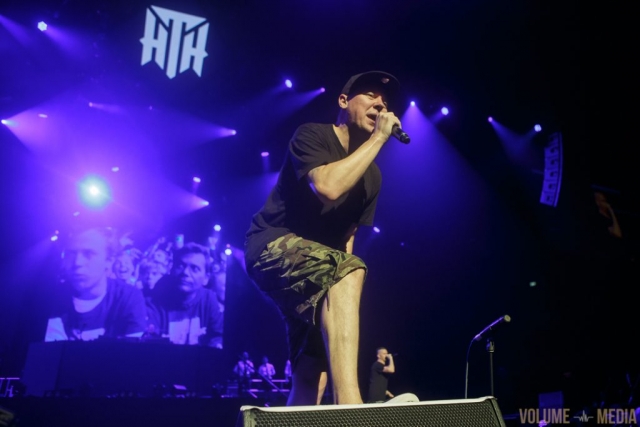 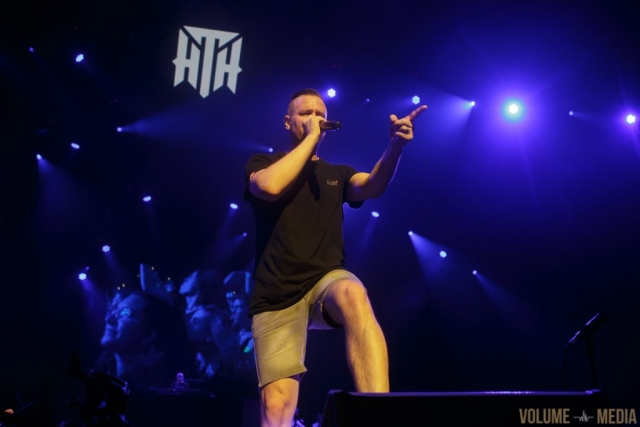 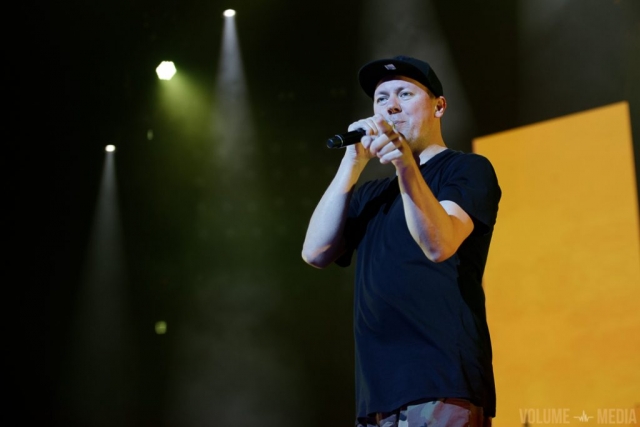 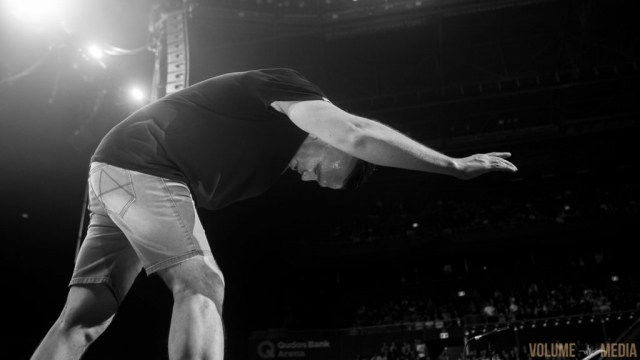