Sydney party-starter Joyride has a lot to say about the state of the city’s nightlife, and not a lot of it is not fit for publication. But while others might be lamenting the impact of the lockout laws, he’s turning it up to 100 and encouraging everyone to get down in whatever way they please. If you were looking for a good time on Friday night, his gig at Red Rattler was exactly the place to be.

It’s surprising that Yamba-bred duo Nocturnal Tapes haven’t had more mainstream coverage over the past few years, given the Crooked Colours/RÜFÜS DU SOL vibes they give off. They kicked the night into gear with their blend of indie rock and electronica, and tore through their repertoire with a well-polished set that managed to engage the crowd and satisfy the few people that were familiar with them. More dance-driven tracks like Pieces and Patterns saw the crowd loosen up, and the moves of a front row punter were well-appreciated. Add in the enthusiasm of beat master Lachie Mulligan and it was hard not to dance along. With new music dropping soon, it may be worthwhile to see Nocturnal Tapes before they graduate to bigger venues.

The crowd seemed to double during the break, and by the time Joyride took the stage the venue was heaving with people. His dulcet tones broke through the chatter and drew everyone towards the stage. The set was a mix of well-known tracks and unreleased tunes from Joyride’s upcoming album – although, based on his comments, we might not be seeing the album for a while. While this is understandable, it’s a bit of a shame because unreleased song 6AM was a highlight of the night. Produced by The Meeting Tree, it had everyone jumping around the room. Other strong points included Kings and Queens and Late Night Ball Game, a song by HANDSOME, one of the local musicians who accompanied Joyride for his entire set. The set was peppered with comments about baby boomers and cops, to the acclaim of the crowd, which he then swiftly followed with a soulful tune. And while the show was full of party tracks that would’ve been fun regardless, it was also musically impressive. The harmonies were on point, and the onstage trio worked well together. It’s hard to believe someone can sing so soulfully about party drugs, but Joyride makes it work.

A cover of Kelly Clarkson’s Since You’ve Been Gone, which he performed for Triple J’s Like A Version in March, went down a treat. It even had the man in the front row who had been continually beating his chest singing along. While it’s a bit surreal to see a giant man like Joyride singing such a beautiful rendition of a 2000s pop hit, it’s things like that which form a large part of his appeal. After announcing he was not a fan of encores, the set was rounded out with Blue Batmans transitioning into Aunty Tracy’s Cookies. The crowd was left with a contact high to kick on into the early hours of the morning. It was a reminder that Sydney isn’t quite dead yet – at least not if Joyride’s still partying. 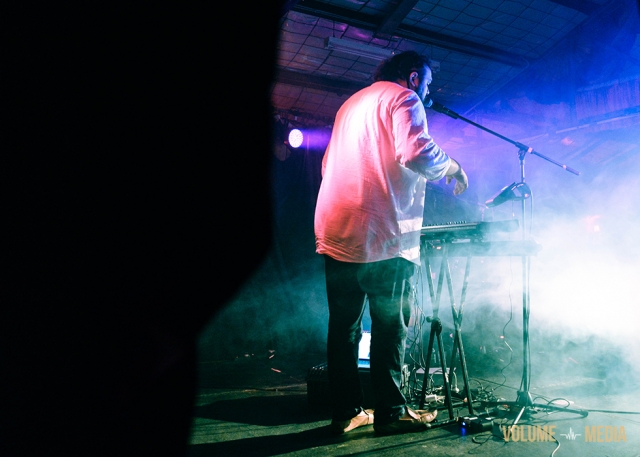 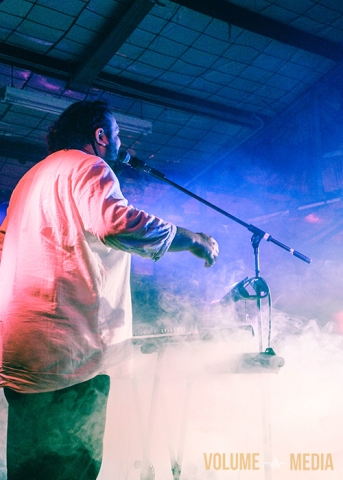 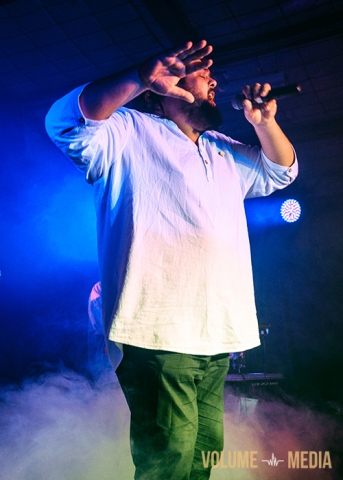 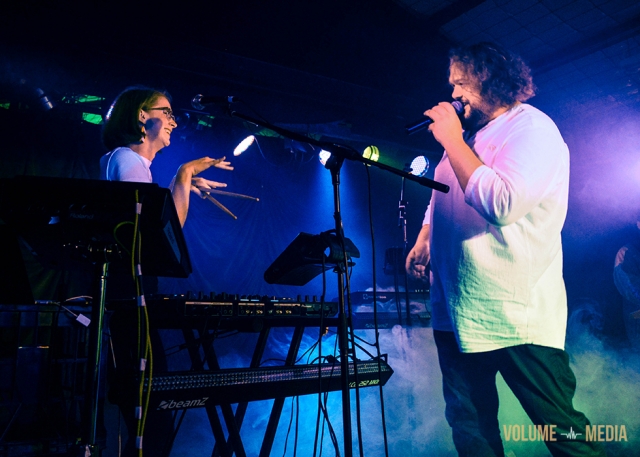 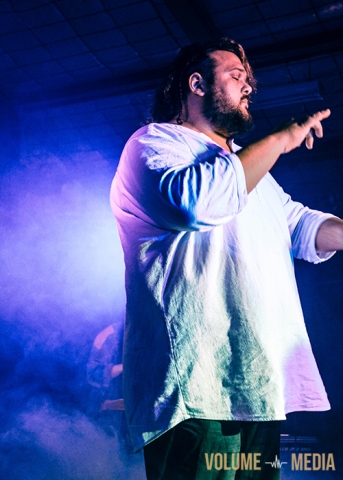 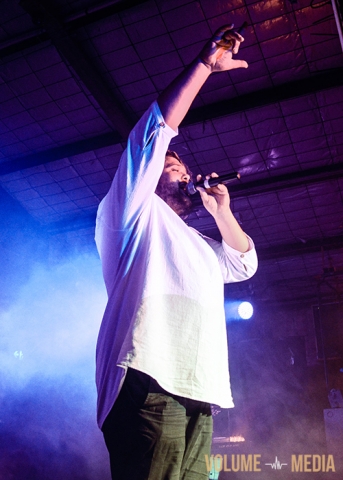 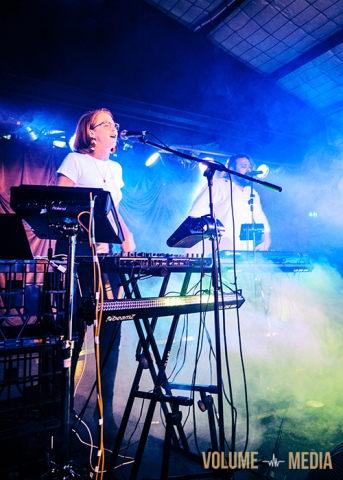 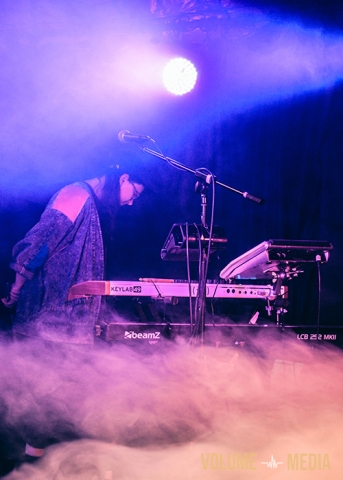 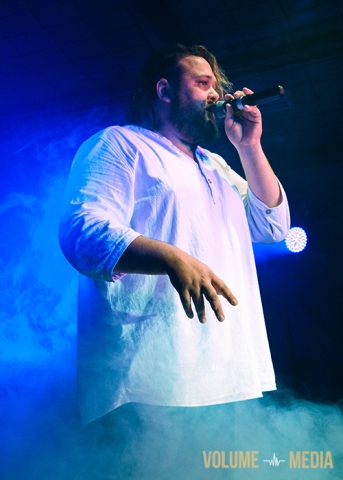 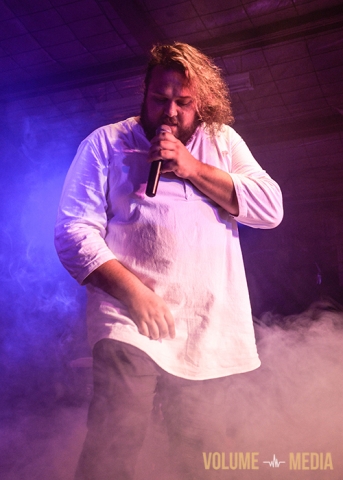 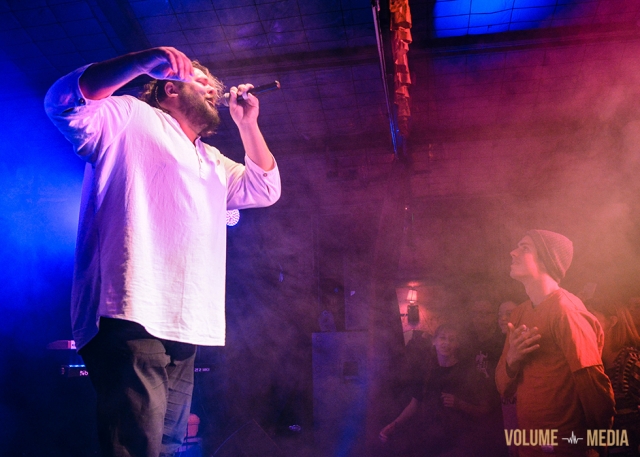 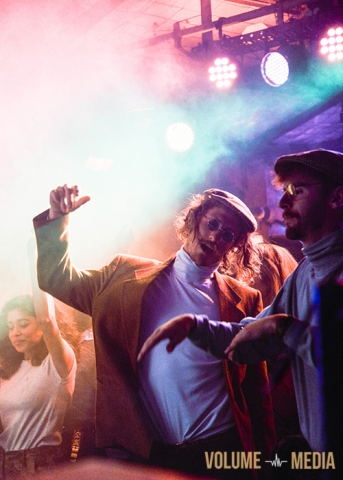 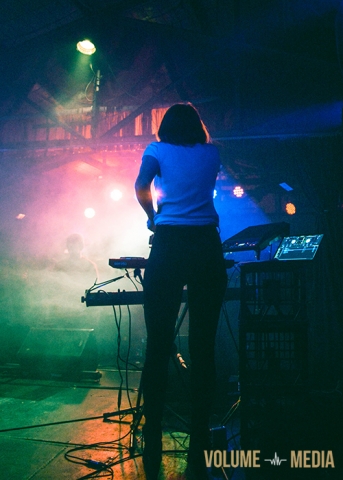 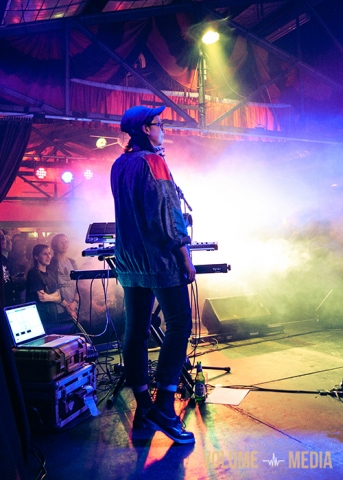 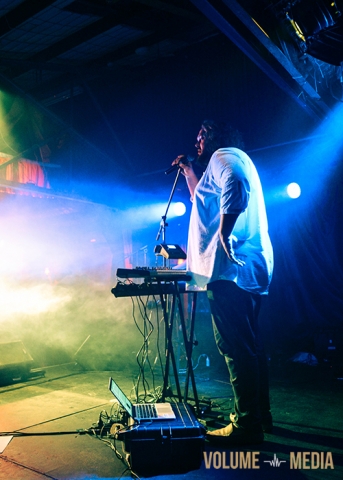 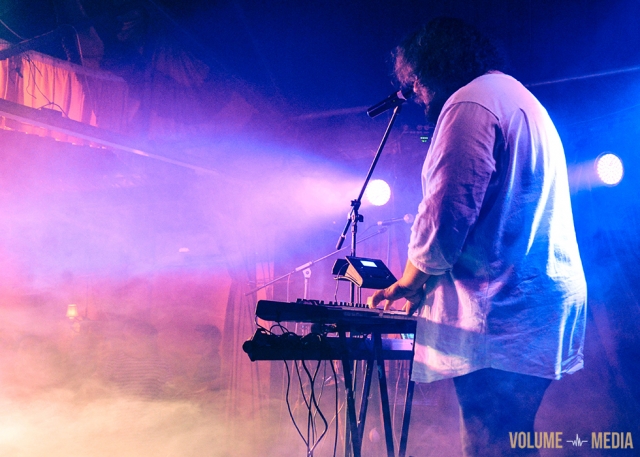 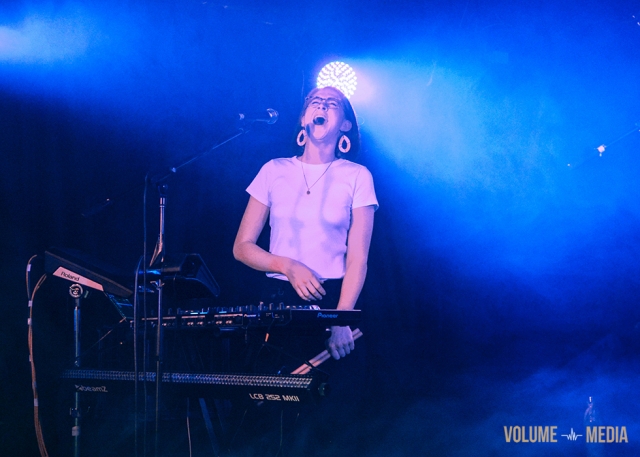 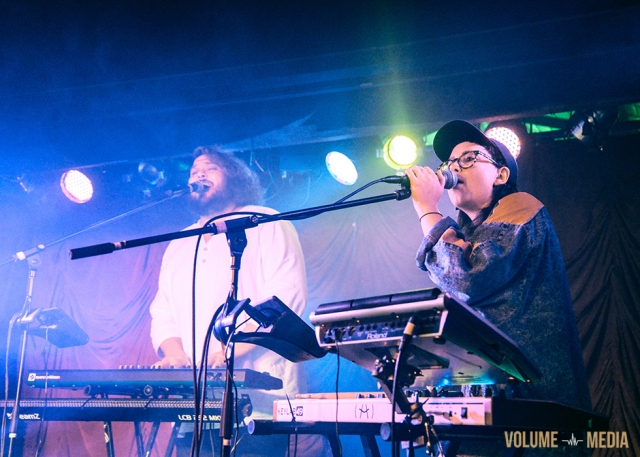 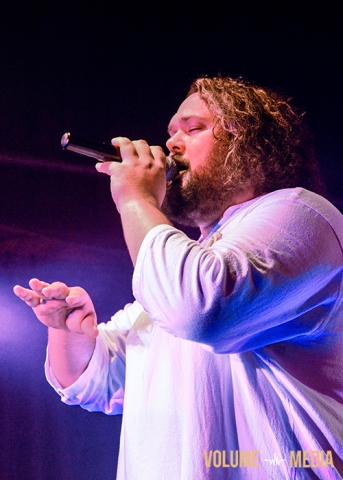 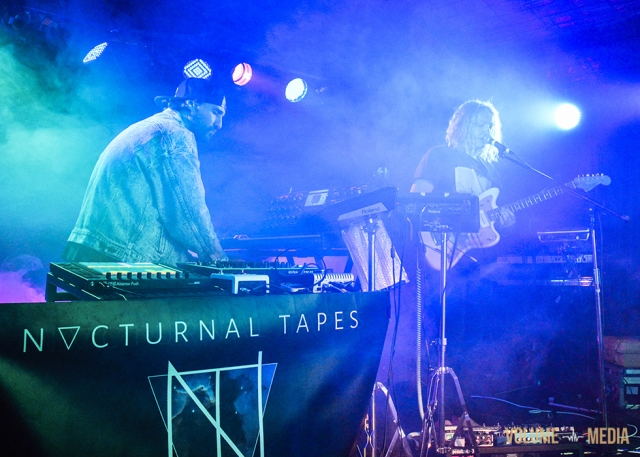 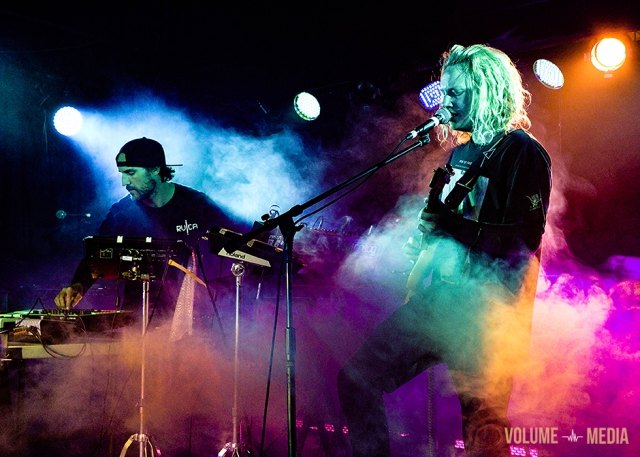 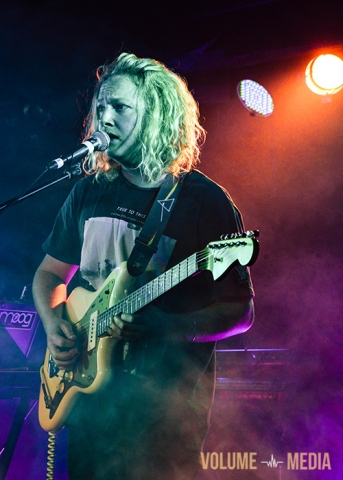 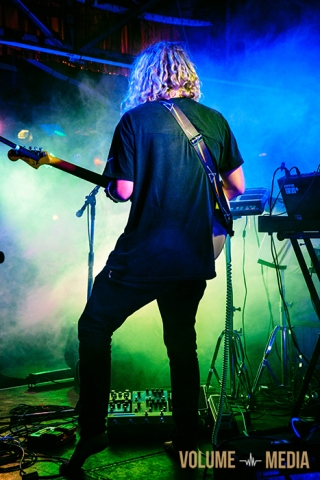 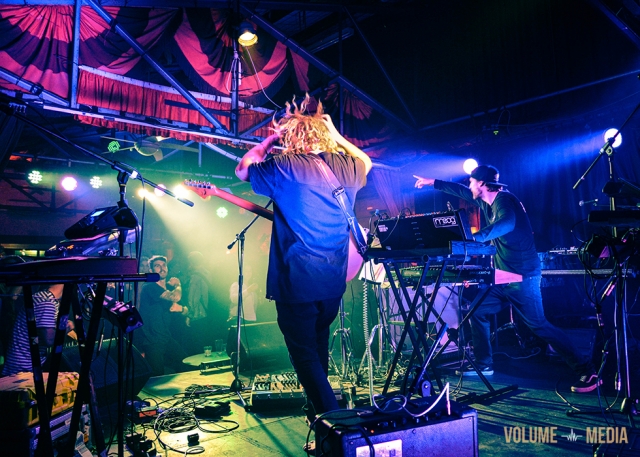 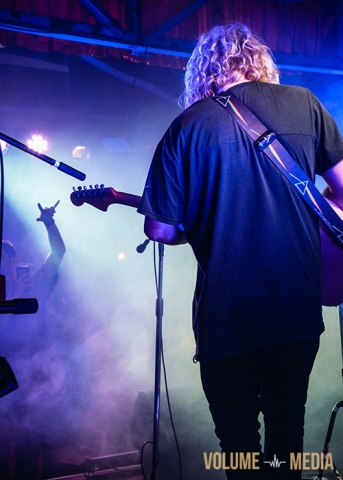 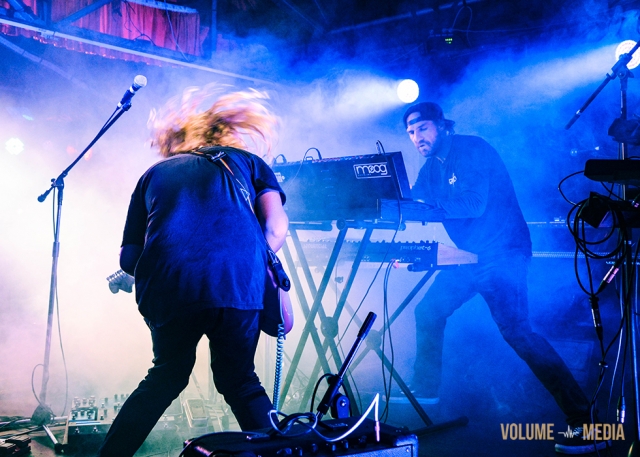 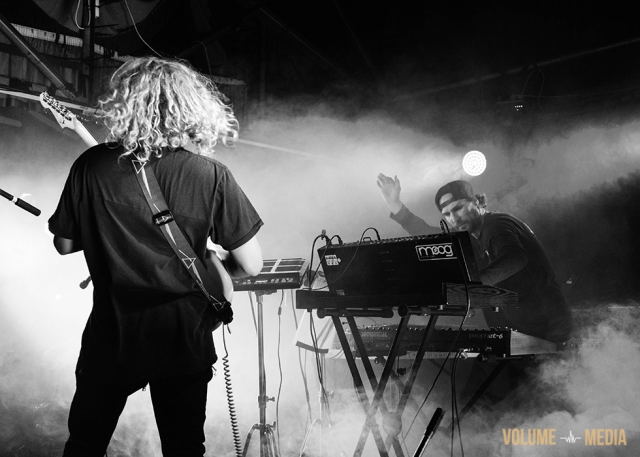 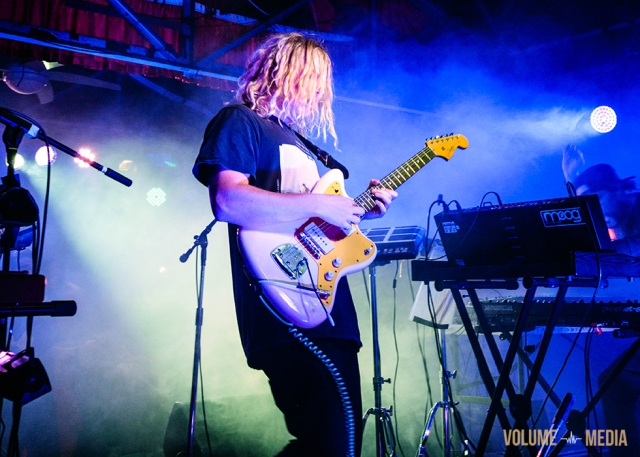