Hordern Pavilion was packed out for two of the hottest Australian acts of the moment, Tash Sultana and Ocean Alley. Friday night was full of anticipation for what was to come over the next three nights of sold out shows.

Up first was Hottest 100 winners Ocean Alley. Playing to a hometown crowd, the band was very at home on the large Hordern stage. Despite hitting the stage at 7.30pm on a Friday night, the huge shed was almost full for their set. ‘Yellow Mellow’ was a stand out, with the crowd singing along to every word. While there was a scattering of older tracks, it was the hits that kept the crowd happy. As someone who has seen the band quite a few times now, it was pretty much a stock standard set. For someone who hasn’t seen the set before, though, it would’ve been quite impressive. A cover of Player’s ‘Baby Come Back’ had the whole venue swaying, showing the power of Like A Version in bringing an old obscure song back into the public eye. Of course, it was closer ‘Confidence’, their biggest hit, that brought the crowd to its peak. At points it was hard to hear the band over the echoing choir of voices ricocheting around the Pavilion. All in all, it felt like more of a co-headlining set than a support slot.

The set up for Tash Sultana’s set gave some insight into what to expect. A shrine of sorts was set up on stage behind the instruments; incense burned next to a neon rainbow, and bohemian cloth covered the side of the keyboard. The set began with a Bob Marley track, with Tash strutting onto the stage barefoot. She proceeded to launch into her first track of the night, a 15-minute epic that saw her go from hiding behind an elaborate percussion setup to running around the stage with a guitar. It was a fitting introduction to the two-hour set. Many of the tracks were long and somewhat meandering, with the crowd often losing themselves in the wandering harmonies.

I was lucky enough to experience the set both from the photographer pit at the front of the stage, and from the crowd about halfway back. While at the front, I was incredibly impressed with Sultana’s technical skills and her multitasking prowess. She moved seamlessly from instrument to instrument, using looping pedals to create sounds that would usually require a full band to pull off. I could understand why those on the barrier were so excited – this was a masterclass in solo performance. However, once I moved back into the crowd, this experience was lost. From a distance, it was hard to engage with what she was doing. It wasn’t possible to see the intricacies of her performance, and while she was understandably engrossed in what she was doing it felt as if she was ignoring everyone beyond the front row. Putting on a set that starts early in the night requires a big commitment from the audience, and it often felt like this effort wasn’t appreciated.

It wasn’t until halfway through the set that Sultana began to warm up to the crowd. “Let me get a good look at you guys,” she said. “That’s fucked. In a good way.” It was around halfway that we also delved into more familiar tracks. ‘Notion’ was well-received. While it was more drawn out than the studio version, it gave the crowd a much-needed energy boost. She also played a new song, ‘Can’t Buy Happiness’, and treated us to a cover of ‘No Woman, No Cry’ by Bob Marley. The track she is probably best known for, ‘Jungle’, came at the end. It was a reward for all those who had stuck it out for the entire two hours.

While it’s clear Tash Sultana is incredibly talented, her performance felt a bit self-indulgent in parts. A two-hour set is a big commitment from the outset, and for many of the crowd it seemed to feel like one that didn’t quite pay off. A smaller venue may also have helped, although she could sell out somewhere like The Metro ten times over. Overall, it was a show that had some strong highlights but ultimately fell a bit short if you couldn’t make it to the front of the crowd. 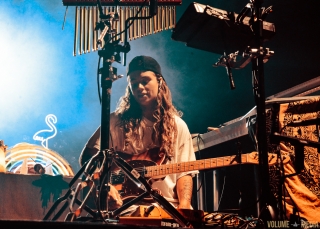 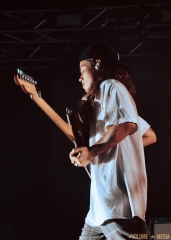 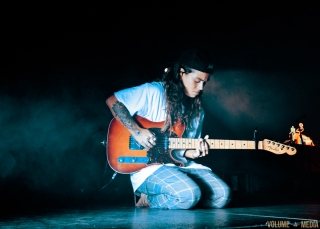 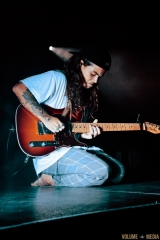 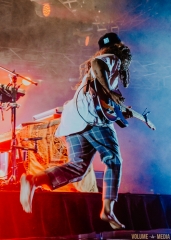 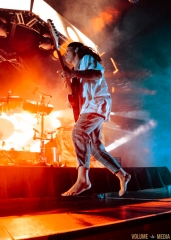 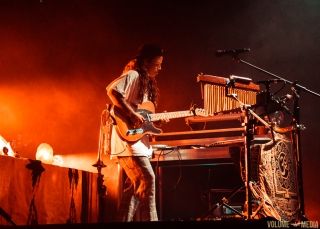 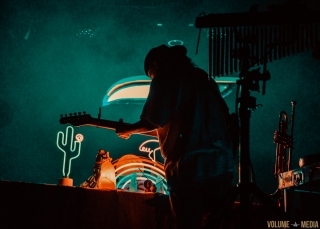 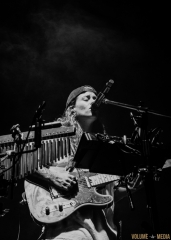 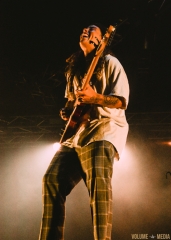 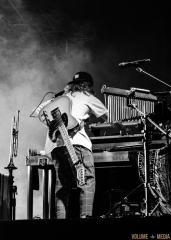 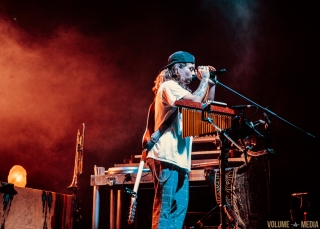 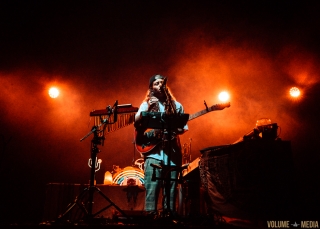 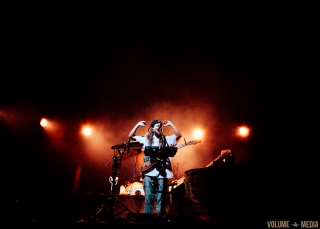 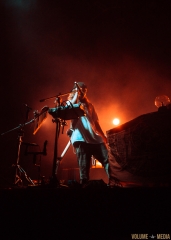 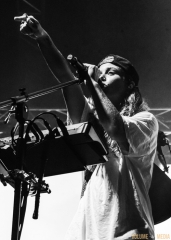 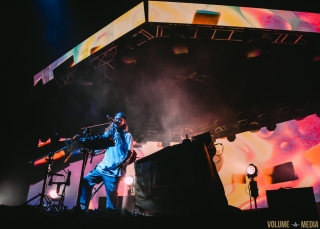 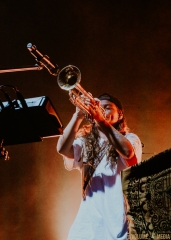 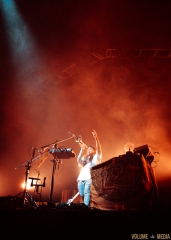 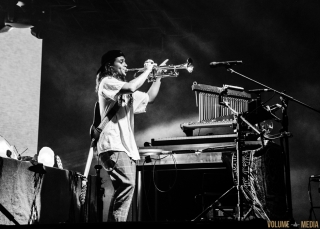 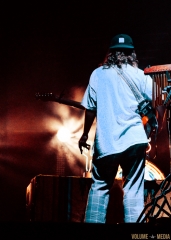 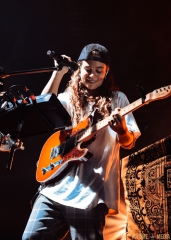 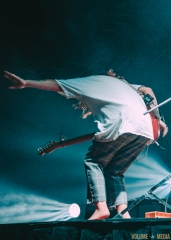 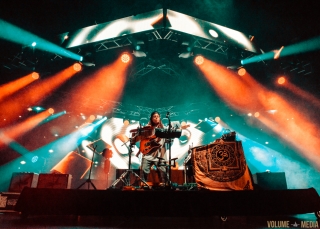 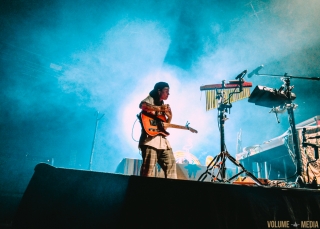