Wollongong favourites Good Lekker are thrilled to release their new song ‘Prague’- a memo to relax and stop fighting against the inevitable. In celebration of the release, Good Lekker will be heading out on an east coast tour playing stages in Wollongong, Canberra, Newcastle, Melbourne, and Sydney.

Talking about the single, the band’s vocalist Josh Fahy explains “’Prague’ is an upbeat brit-poprock inspired song that encapsulates bittersweet emotions. It’s broadly about trying to interpret your own emotions – trying to be alone and realistic/straight with yourself.

“It’s a reminder to be content with yourself, take things in, stop overthinking and remember that things are going to be ok if you just step back and relax.”

‘Prague’ was written in a caravan on NSW’s north coast, with influence drawn from the likes of Holy Holy, Foals, Two Door Cinema Club, and The War on Drugs as part of an on-the-road soundtrack. It was produced by Jack Nigro and recorded on the central coast at the Grove Studio. 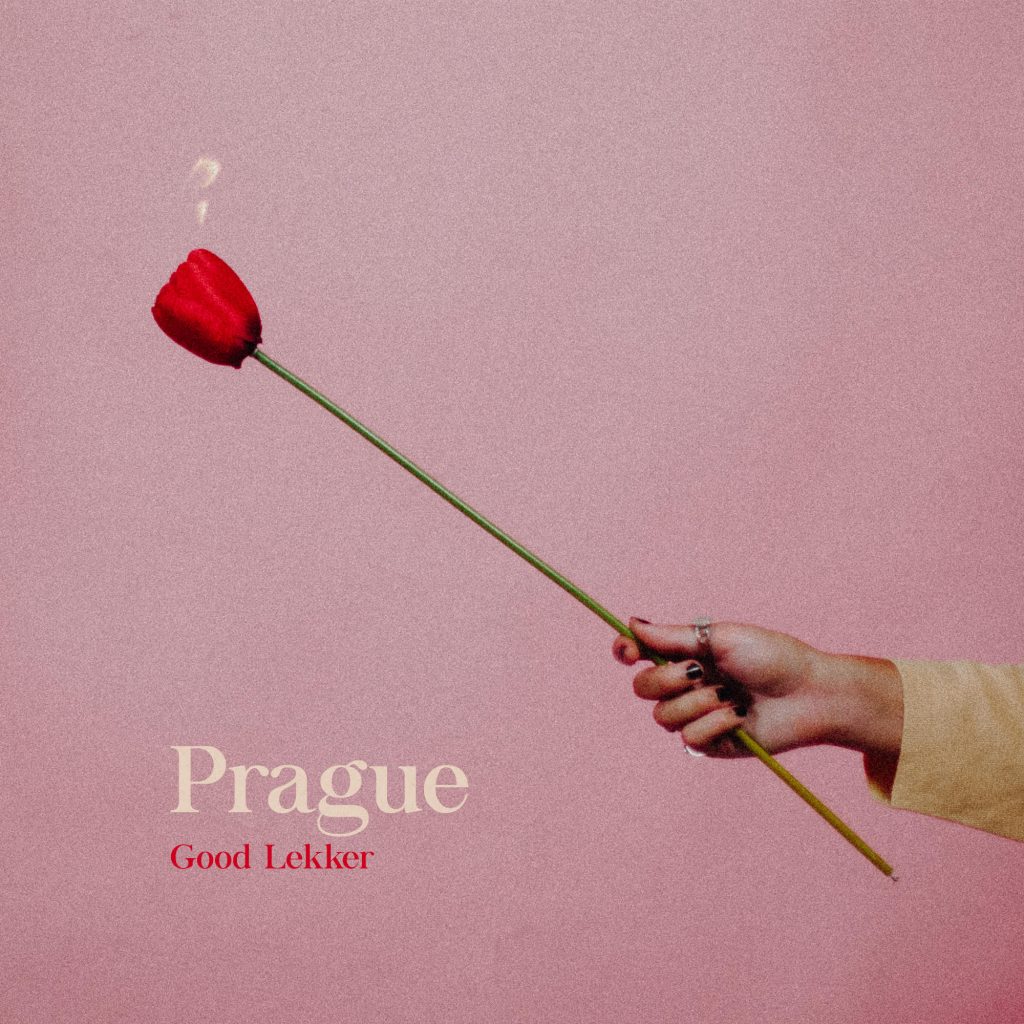 In April 2017, a promise to jam and a case of beer lead to Good Lekker emerging from a uni storeroom – the ‘sweat box’ for the first time. Over 12 months on and the band have become local favourites and developed an energetic live show that is loaded with catchy hooks, thick psych vibes and gritty vocals.

With just a handful of released, the band have already clocked up a run of sold-out launches, and have supported the likes of Boo Seeka, Babe Rainbow, Castelcomer and Gold Member.

In their relatively short career thus far, the band have also appeared at festivals such as Sweaty Palms, Yours & Owls Festival, FKA Festival, Party in the Paddock and Yours & Owls hosted Garden Party, and racked up spins on triple j with previous single ‘What I Used To Know.’

With their debut EP slated for release in 2019, the 6 piece are quickly showing their promise as one of the country’s most exciting up-and-coming acts.