Emerging from the sparkling waters of beautiful Byron Bay, Seaside are four friends making indie music with a punchy, dream-pop sound. The band’s high-energy live show has captivated audiences all over the country and seen them share the stage with the likes of Angus & Julia Stone, The Jungle Giants, Killing Heidi and Last Dinosaurs.

The band have released their latest track, ‘Sycamore’. Produced by Dylan Nash, the song processes an upbeat melodicism and undeniable energy that is sure to win many new fans over to this talented, upcoming band. Seaside explain that Sycamore was inspired by a need to persevere through social anxiety and self-doubt. “Life can put you in positions that make us uncomfortable, but the ever existing reminder of the Sycamore is that if we give ourselves a little self-love, we can make it through anything.”

Seaside was formed in late 2016 by couple Darcy Dexter (vocals) and Chris Mellross (drums), with then housemate Tom Ketelaars (bass). They were later joined on guitar by Froggy (Josh O’Neill Hammer) and have since released two E.Ps and several singles that showcase their diverse indie sound.

Seaside first hit the studio with the recording of their debut E.P, “Wavy Baby”, produced by Mitta Norath and released in early 2017. It features the singles “Down To The Water” and “Sucked In To You”, both garnering airplay on national radio station Triple J. This was followed in early 2018 by the release of their second E.P “Lover, We All Have Our Vices”, which was recorded by Jordan Power of Inky Studios (Angus and Julia Stone, The Temper Trap, Xavier Rudd) and includes the single “Drifting”, a “gentle journey that maintains integrity with a soft rather saccharine vocal melody” (iohyou.com).

In June 2018, the band released their single “Golden Girl”, a pristine piece of “disco-pop meshed with dream-rock that leaves you bewildered and entranced” (The Revue), garnering rave reviews from such publications as Happy Mag and LittleIndieBlogs, as well as gaining regular rotation on national radio station Triple J and Triple J Unearthed. Mixed by Matt Redlich (Holy Holy, Ball Park Music, The Cairos) and mastered by Rob Grant (Pond, Tame Impala, Melody’s Echo Chamber), “Golden Girl” was undoubtedly a step-up for the Byron Bay four-piece, showcasing the maturation of their sound after two years as a band.

After the success of “Golden Girl”, Seaside were picked as local winners of the Triple J Unearthed competition to play Byron Bay festival Splendour in the Grass in July 2018. They have since become a mainstay on the festival circuit, gracing the stages of Party in The Paddock, Mountain Sounds, Grampians Music Festival, Shakafest and more.

Seaside kicked off 2019 with the release of their latest single “Habits”, a catchy piece of indie-pop lyrically inspired by the obsessive-compulsive tendencies of lead singer Darcy Dexter. Co-written, co-produced and mixed by Dylan Nash (Dean Lewis, Angus and Julia Stone) and mastered by Rob Grant. Recorded at Rocking Horse studios in the beautiful Northern Rivers region, the song has been played on national radio station Triple J and even had the honour of being featured on Spotify’s seminal ‘New Music Friday’ playlist (Australia and US). 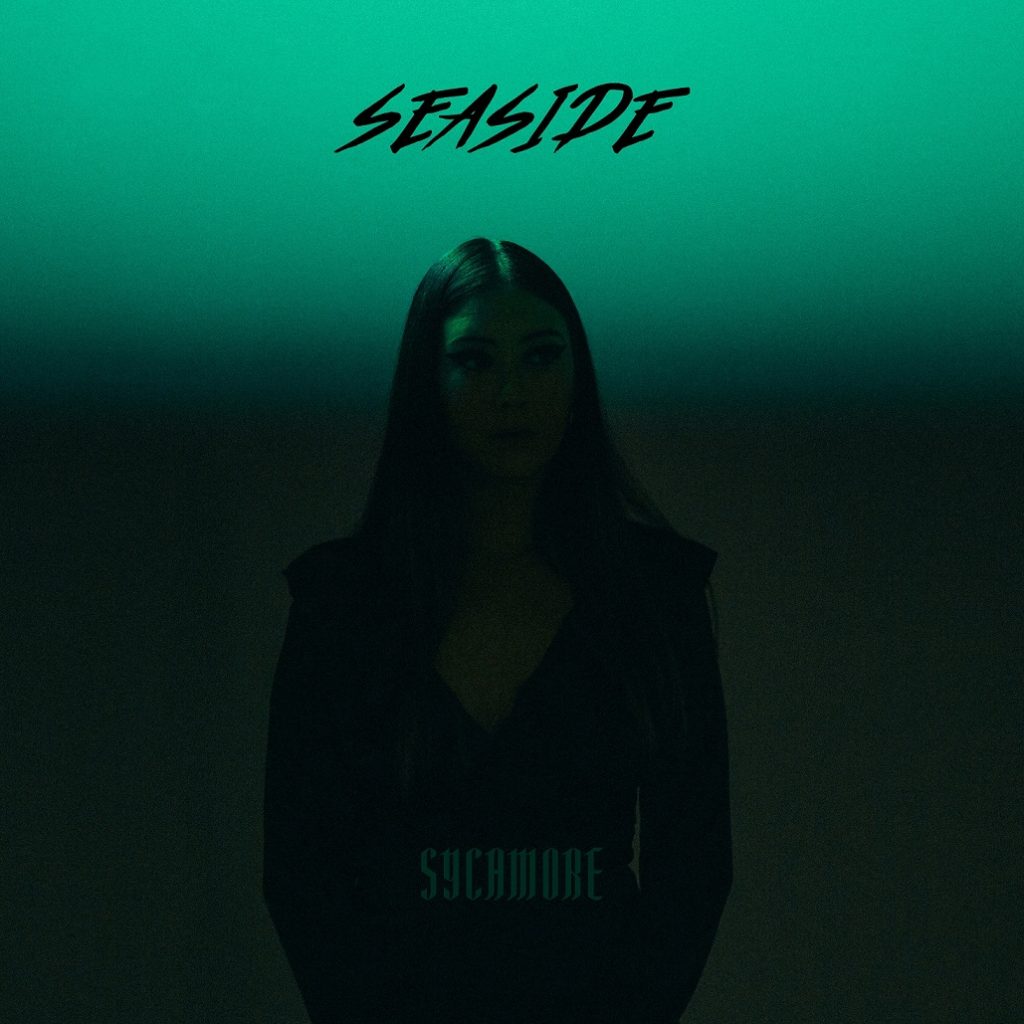 Seaside’s forthcoming debut album is slated for release in early 2020.