Following thrilling performances at Groovin the Moo, HOLY HOLY today announce the release of their new studio album My Own Pool of Light. Available Friday 12 July via Wonderlick Recordings, their third LP is the biggest creative leap of their career and the work of a duo emboldened by complete creative freedom. To celebrate the news, HOLY HOLY have revealed the official video for latest single Teach Me About Dying.

Captured by director, graphic designer and artist Timothy Lovett, the video for Teach Me About Dying is a blood-red dreamscape with fragments of memories and references to the tiny experiences of living.

My Own Pool of Light is an undiluted representation of HOLY HOLY’S vision, from the songwriting to the recording process and, ultimately, their decision to self produce. It’s an album that finds guitarist Oscar Dawson and vocalist Timothy Carroll incorporating new sounds and fresh ideas. In the process they redefine exactly what kind of band they are without sacrificing the key elements – soaring melodies, lush instrumental textures, the beguiling mix of jubilance and melancholy, Carroll’s affecting lyrics – that have made them one of Australia’s most popular acts. 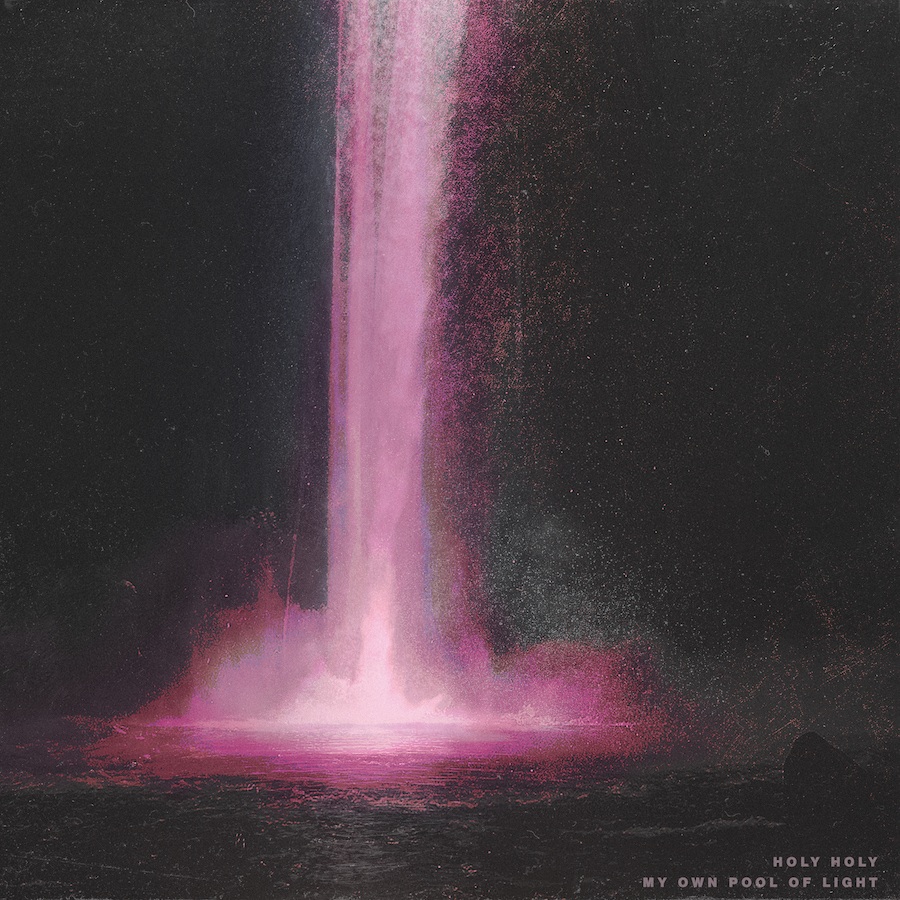 Banishing any notion of them simply being a “rock band”, My Own Pool of Light incorporates drum loops (created by the duo or by permanent drummer and bandmate Ryan Strathie), sampled beats, pitch-shifted vocals, ethereal sounds and bubbling synths, some of which were performed by Gab Strum, AKA Melbourne producer/songwriter Japanese Wallpaper. Grammy-nominated engineer Andrei Eremin also offered additional production on the atmospheric Starting Line. Other guest artists include Ali Barter and Ainslie Wills, who sing back-ups on Faces and Teach Me About Dying, with Barter also featuring on album opener Maybe You Know.

“We always want to make music that’s exciting and interesting, and that makes you feel something, and takes risks,” says Carroll. “This is the album we wanted to make.”

Pre-order My Own Pool of Light here, out july 12.