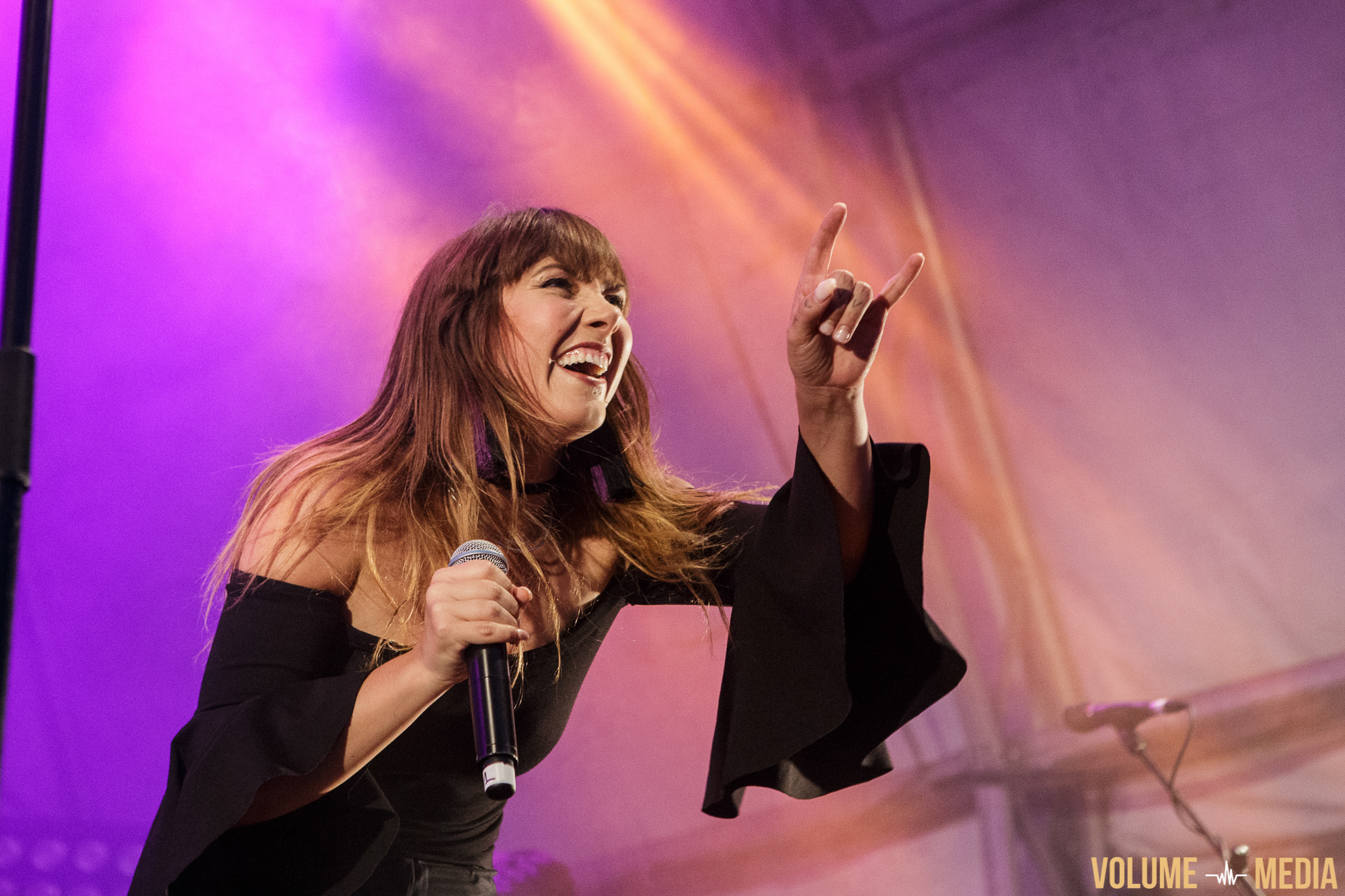 Twilight at Taronga presented by ANZ and Melbourne Zoo Twilights are thrilled to announce their summer 2017 music program. A calendar staple and the ultimate destination for music lovers each year, both concert series will run from Friday 27 January to Saturday 11 March, set amongst the unique environments of Melbourne Zoo and Taronga Zoo, in two of the country’s premier open-air events.

This summer will see Melbourne Zoo Twilights and Twilight at Taronga presented by ANZ open their series with both fearless Australian frontman Peter Garrett & The Alter Egos and Kev Carmody, and the original lineup of JoJo Zep & The Falcons and The Sports in a rare performance. triple j Hottest 100 winners The Rubens will make their Zoo debut, as will Brisbane indie powerhouses Ball Park Music and The Jungle Giants in a double headline

performance. Quintessential Australian bands Killing Heidi and george will perform in a series of memorable reunion shows, and The Living End will be accompanied by a string quartet for a special ‘Twangin’ at Twilight’ stripped back show. Pennsylvania’s Kurt Vile will be bringing his unique brand of hazy-rock to the Zoos for the first time, and family favourites Björn Again will return after their sold out shows last year. The closing week of the series showcases some of Canada’s most talented musicians, with performances from international indie-pop duo Tegan and Sara and singer-songwriter Martha Wainwright.

Performing at Twilight at Taronga presented by ANZ only, Jet will be making their grand return to the live stage, and beloved country songstress Kasey Chambers will appear in February supported by Thelma Plum. Obama- endorsed jazz lord James Morrison Big Band returns to Twilight after a sell-out show in 2016 and legendary Scottish alt-rockers Teenage Fanclub are playing the closing weekend of the 2017 season, in their first Sydney show since 2005.

Taking to the stage at Melbourne Zoo Twilights are dream-pop quartet Warpaint who return to Australian shores to perform for the first time since 2014. Also joining the Melbourne Zoo Twilights lineup is revered Something For Kate frontman Paul Dempsey following the release of his third solo album, celebrated Australian rockers Hoodoo Gurus and legendary British ska band The Specials in what is sure to be an unmissable show to close out the 2017 season.

Twilight at Taronga presented by ANZ offers the unparalleled thrill of an open-air show on the lawns of Taronga Zoo’s intimate, fully-licensed natural amphitheatre. Set against the stunning backdrop of Sydney Harbour, audiences are invited to enjoy a gourmet antipasto hamper and refreshing drinks as the sun sets, immersing themselves in the magnificence of Sydney in the summer. All tickets to Twilight at Taronga presented by ANZ include free same-day Zoo entry, plus free return ferry travel from Circular Quay from 5:15pm; bus transfers from Taronga wharf to the main Zoo entrance; and post-show buses to Spit Junction and Mosman.

Melbourne Zoo Twilights is yet another reason why the City has been crowned Australia’s live music capital. It’s the perfect place to enjoy the warm summer evenings in the heart of the City’s inner-north. There is something wonderful about Melbourne Zoo, in that it is literally filled with wonder. Stroll through the gardens and visit the animals before settling down with your mates on the Zoo’s fully-licensed picturesque lawns to a picnic, a gourmet hamper or delights from the new food trucks at Taste of Twilights. This is the ultimate Melbourne summer event. All Melbourne Zoo Twilights ticketholders have free same-day Zoo entry between 5:30pm – 7:00pm on the evening of the concert, so be sure to come in early to explore all it has to offer.

Both Taronga Zoo and Melbourne Zoo believe that with the public’s help, every species can not only survive, but thrive, and all proceeds from the Melbourne Zoo Twilights and Twilight at Taronga presented by ANZ summer concert series go back into their ongoing conservation work.

In 2016 Taronga Zoo launched its legacy for the future and for the wild, dedicating the next 10 years to the conservation of 10 critical species. The 2017 series will champion the first global community action tool, Wildlife Witness to help in the fight against illegal wildlife trade.

Saturday 28 January – JO JO ZEP & THE FALCONS and THE SPORTS

Thursday 9 March – TEGAN AND SARA (CAN) with special guests

Friday 24 February – WARPAINT (US) supported by Big Thief (US)

Wednesday 8 March – TEGAN AND SARA (CAN) with special guests

Friday 10 March – MARTHA WAINWRIGHT (CAN) supported by Margaret Glaspy (US)