First and foremost, a massive tip of the cap to our headliners this evening for making a point of challenging their audience with the supports chosen tonight. Not only do they lie outside of their immediate musical spectrum, but they’re also not just a bunch of straight cis dudes as one has sadly grown accustomed to. Sports Bra and Rachel Maria Cox both invest emotionally into what they do, but their end results are inherently accessible and present a degree of resolve within their subject matter. The former are a Sydney supergroup of sorts within the DIY community, using their collective experience from a myriad of other bands to form a Voltron-like figure of jangly indie-rock that defiantly spouts messages of positive endearment and queer survival. The latter, meanwhile, is a self-confessed former emo kid that now presents themselves as a confident born entertainer, throwing themselves into every line of each jazzy, dancefloor-ready pop number. Although their approaches differ, both have a special way of bringing people together – and, by proxy, helping them to feel less alone There’s something truly quite remarkable about that.

For a few years there, a La Dispute tour was an annual tradition – they were marking up Qantas frequent-flyer points quicker than Henry Rollins and The Wombats combined. After 2014’s Rooms of the House, however, the Michigan quintet went quiet. Tonight marks the band’s first Sydney headliner in four-and-a-half years, and absence has certainly made the heart grow fonder. Within the opening notes of “New Storms for Older Lovers,” a mass of bodies are hurling themselves at the stage and the PA is subsequently drowned out by a collective scream-along to every single lyric. It’s intense, yes, and at times dangerously so – a fight nearly breaks out a few songs later due to some burly hardcore bros inexplicably deciding to throw down like they’re at a Code Orange show. Aside from this mild upset, however, the energy in the room is undeniable.

A new LP awaits La Dispute in March – entitled Panorama – but tonight is primarily a reflection on the songs that made them who they are today. This goes from the harsh realities of “For Mayor in Splitsville” to the jolty, percussive urgency of “Said the King to the River” and the multi-part emotive epic that is “King Park.” They’re performed with precision and vitality, same as they were upon their release. It’s entirely apparent how much these songs have meant to this crowd, how much they still do and how much they will continue to long after the house lights come up. The same can be expressed, by extension, about La Dispute as a whole. Through everything, they – and we- are still here. 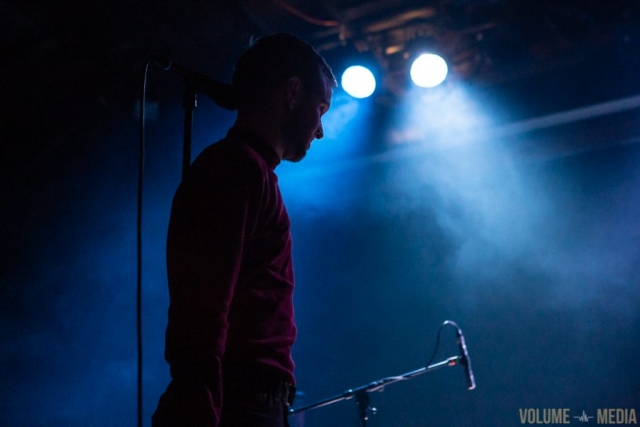 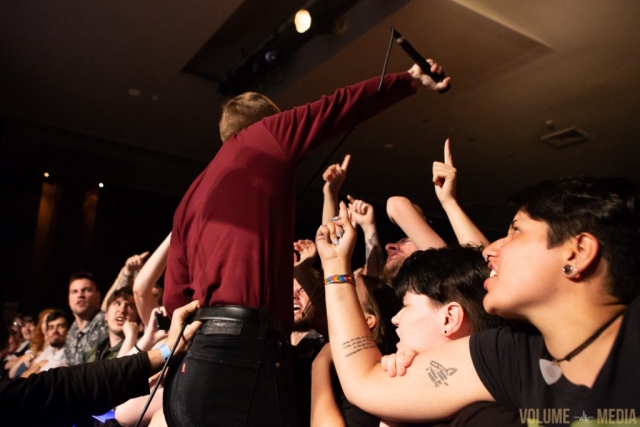 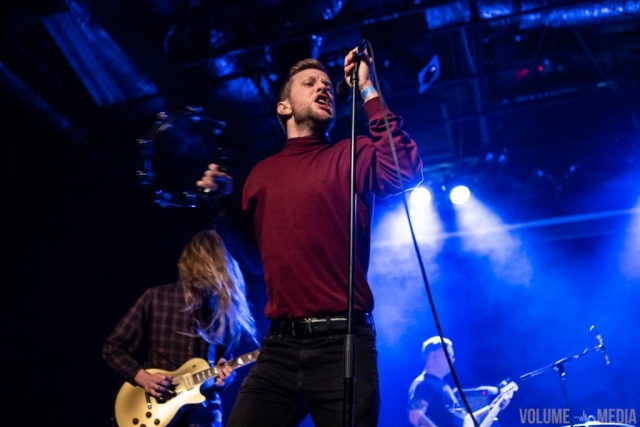 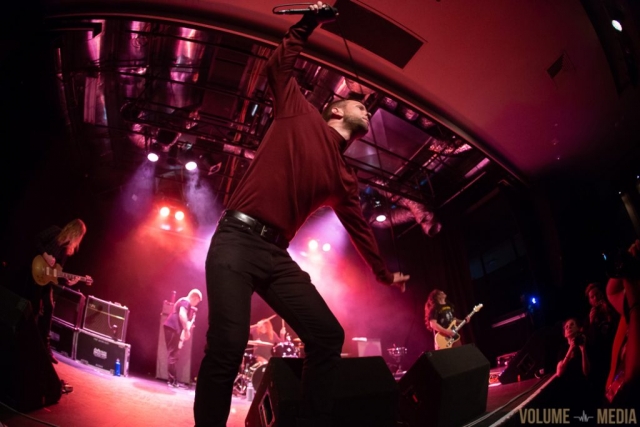 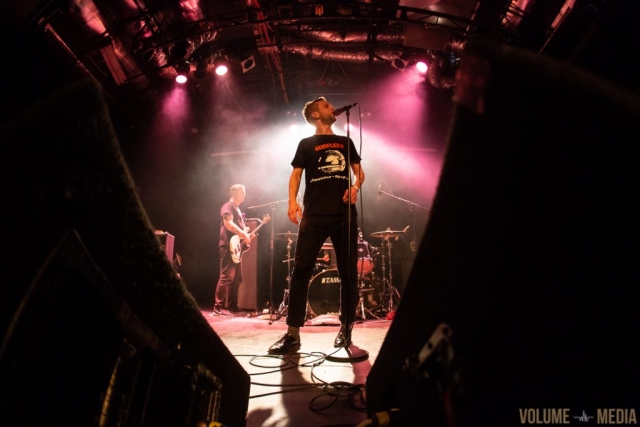 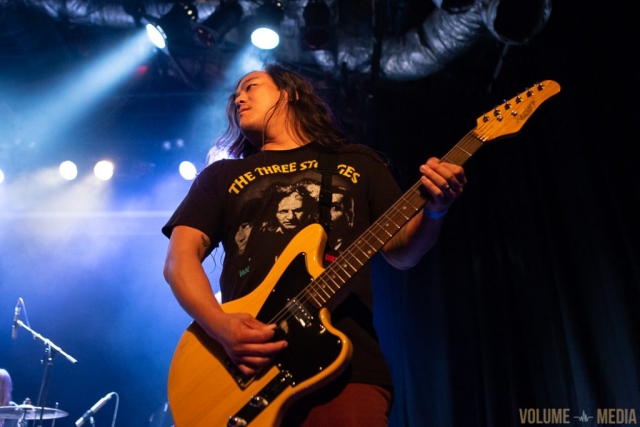 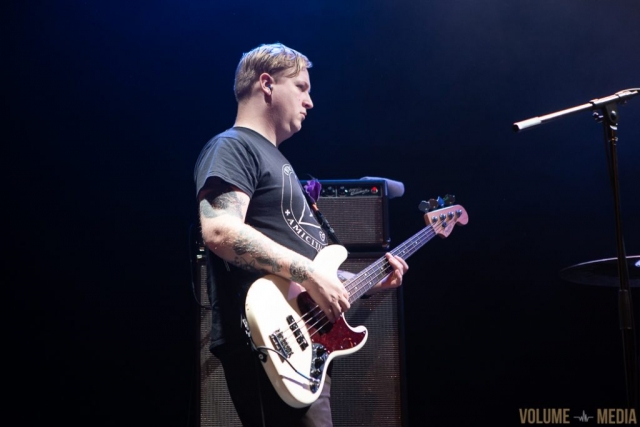 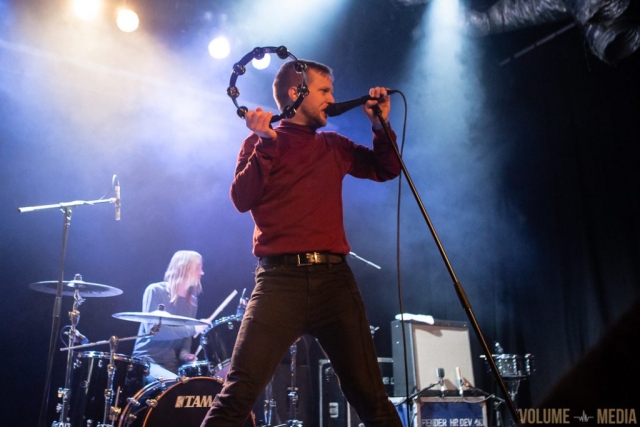 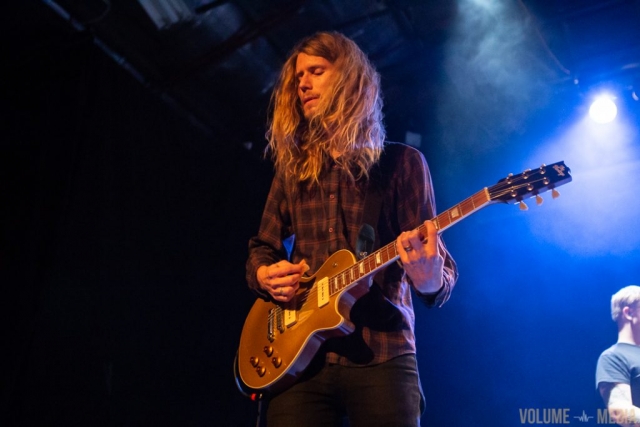 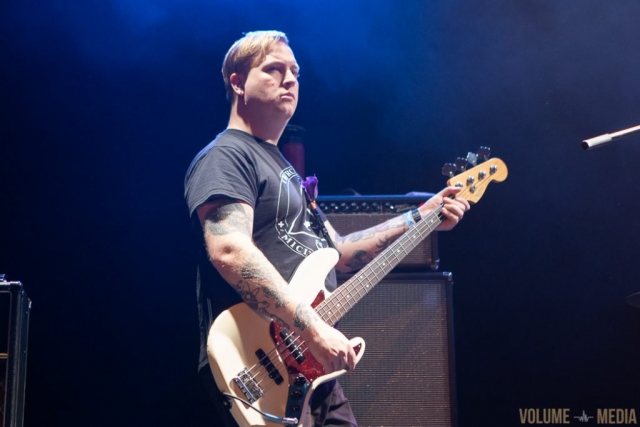 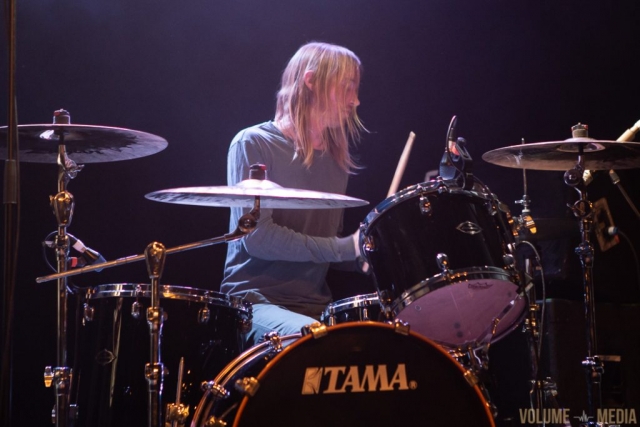 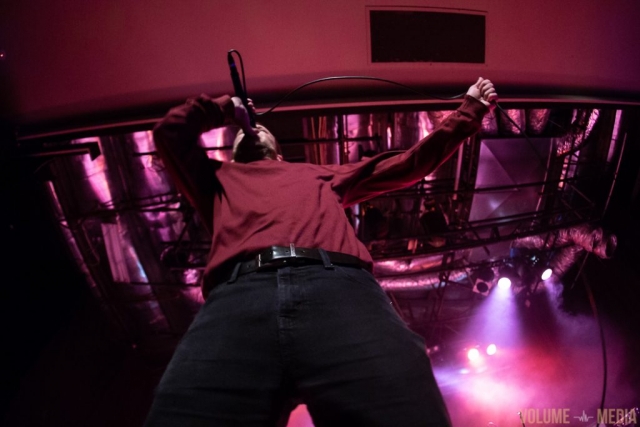 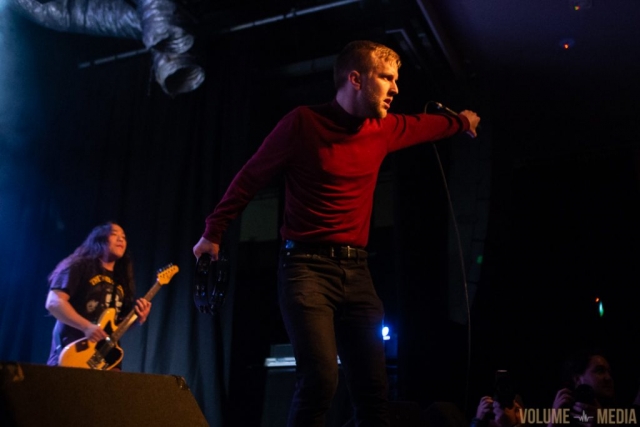 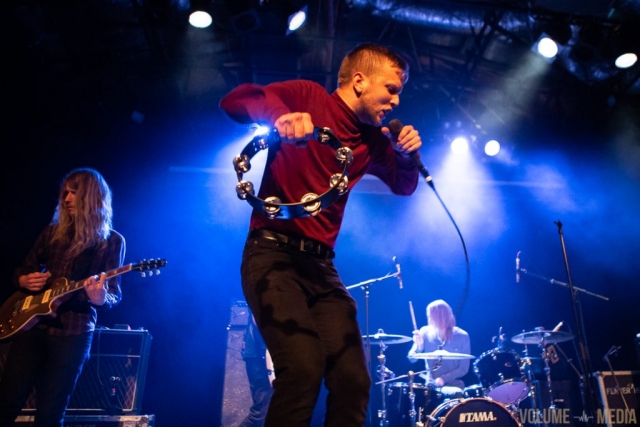 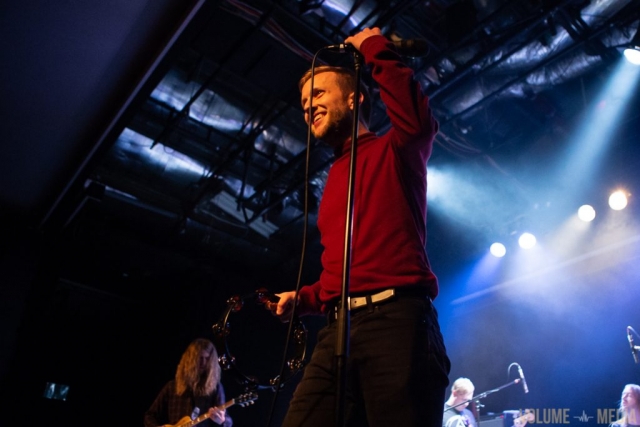 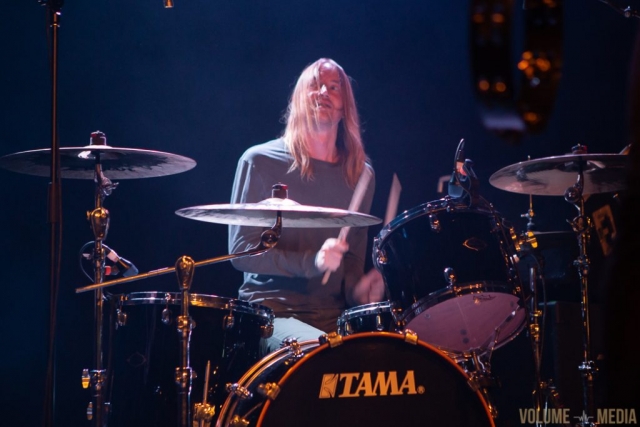 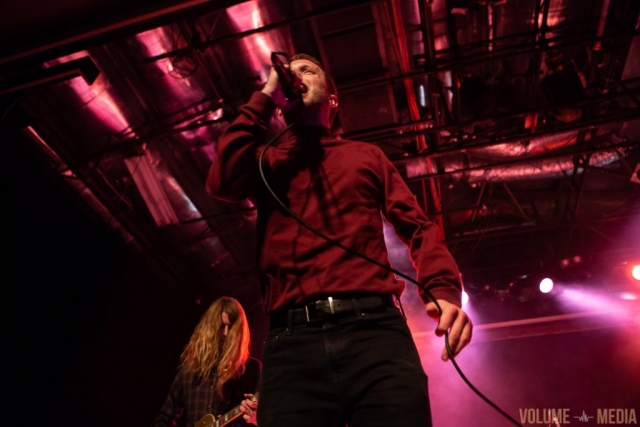 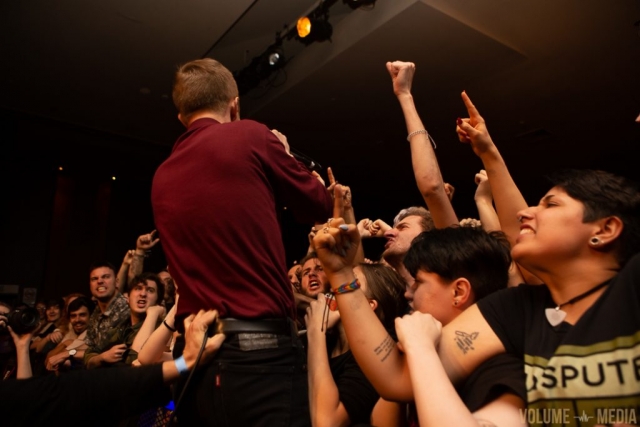 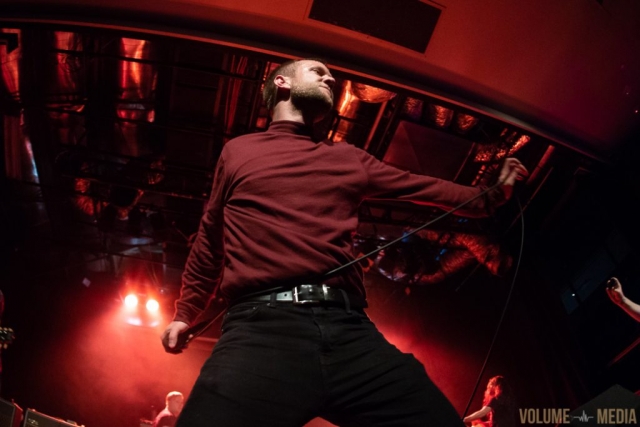 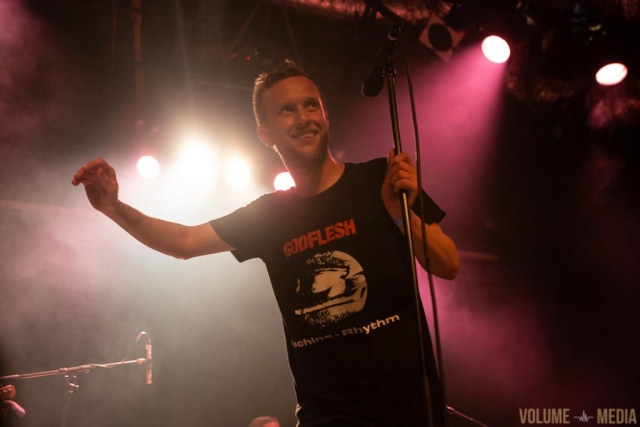 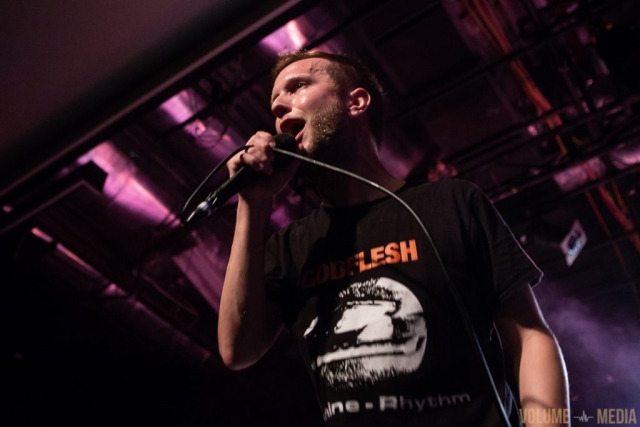 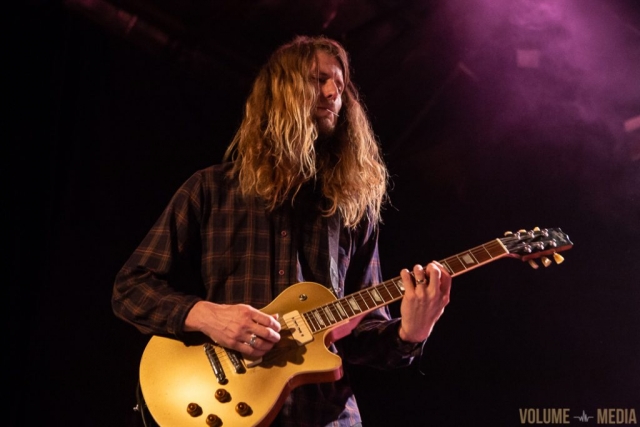