If you’ve seen Twenty One Pilots live before, you’d know that their live presence is nothing short of spectacular. The aptly named “Bandito Tour” showed Tyler Joseph and Josh Dunn in their prime midway through their worldwide tour, supporting their new album ‘Trench’. Opening up the show was Perth hip-hop artist Drapht, who released his latest album ‘Arabella Street’ in November, after touring nationally in August. Young and old fans, some that had probably waited outside for hours to be front row, waiting patiently for the return of one of the brightest and youngest mainstream bands to hit our shores.

The entire Twenty One Pilots set felt more like a fast-paced action movie than a concert, showing the thousands in attendance that a performance is more than just standing on a stage and playing songs. Even the stage setup was amazing; kicking the night off with Jumpsuit, a run-down car on stage shooting fire at times coordinated by Tyler’s movement. The floor was shaking and for the first time ever at a concert I was glad I was seated – I don’t think I would’ve been able to move around so much. The highlight of the night wasn’t the crowdsurfing drumkit, or the miraculously lit up drum solo, but the curtain being pulled over Tyler and his piano and him “disappearing” and reappearing on the other side of the venue, leaving me thinking; “who just lip-synced that entire song so well”.

Jokes aside, the effort that the two members put into the set was unreal, but the audience gave that amount of dedication back. Yellow lights and beanies covered the mosh pit as the night took a slow breather, drawing the line between the rock anthems and the mainstream radio hits such as Heathens, We Don’t Believe What’s on TV and even an Elvis Presley cover. Personality is core to the TOP brand and for two people, they manage to make the whole crowd feel their spark. Lighting and visual effects added energy into the arena, keeping the crowd off their feet and singing along.

Ride was a special song that night. Not just for the band or the crowd, but for the security guards too. Tyler asking the crowd to face someone in the crowd and “chat it out” and then to get on their shoulders during the outro was another special moment to a lot of people. Live videos of fans on the big screen showed the amount of people in tears by the last song, with heartstrings surely being pulled by the young girl with the “you saved my life” sign. Mental health awareness was a crucial part of their set, ending on the songs Leave the City and Trees. Finishing in a shower of golden confetti and applause, Tyler closed the night out with his trademark “we’re twenty one pilots, and so are you”, leaving me thinking that whenever they come next, I have to be in the front row. 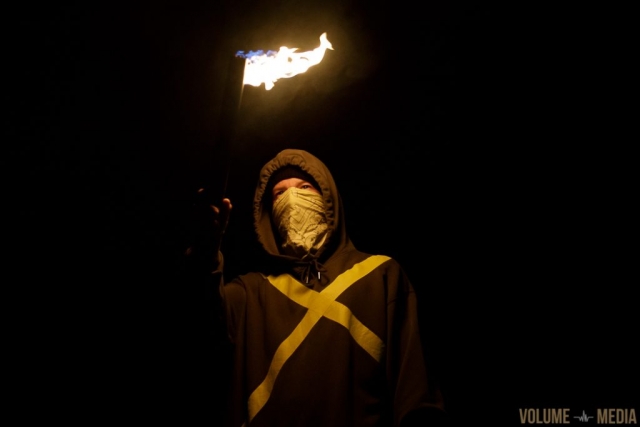 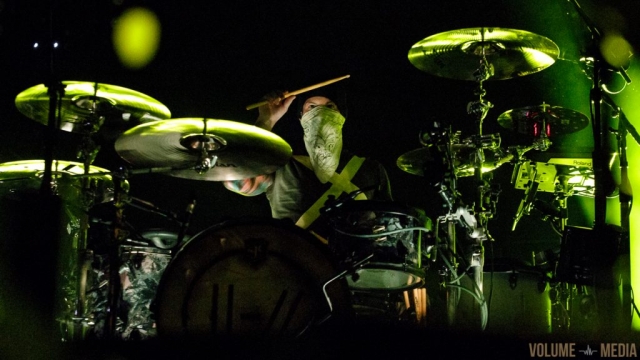 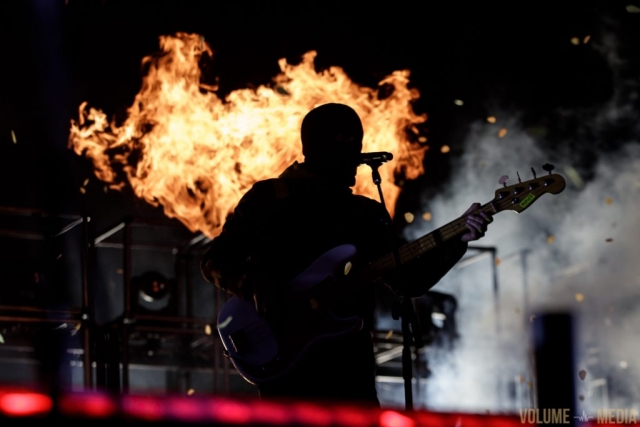 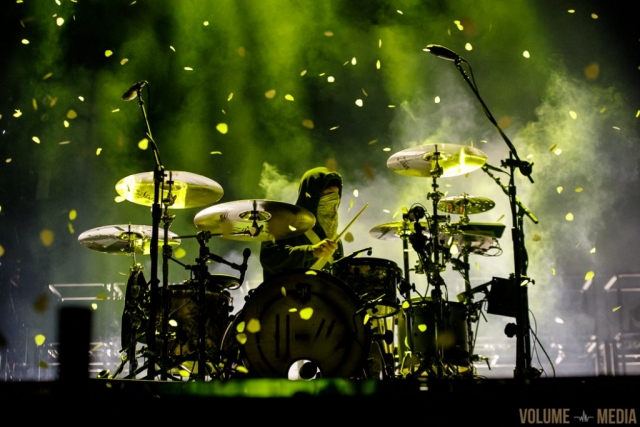 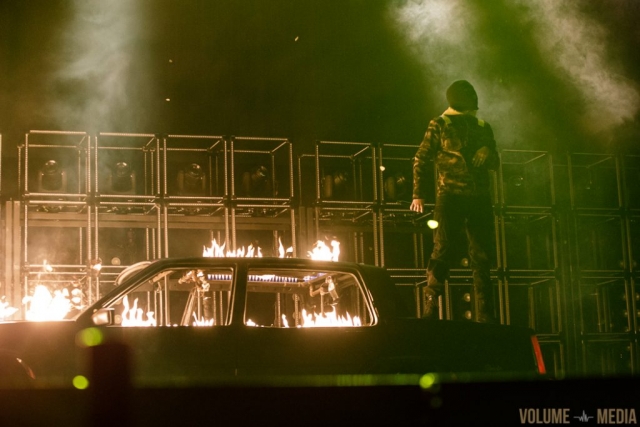 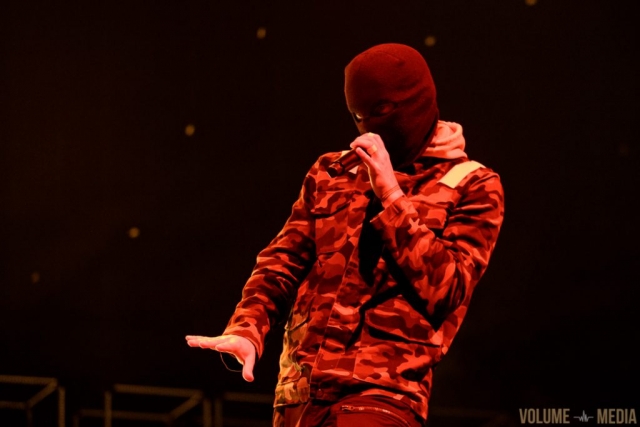 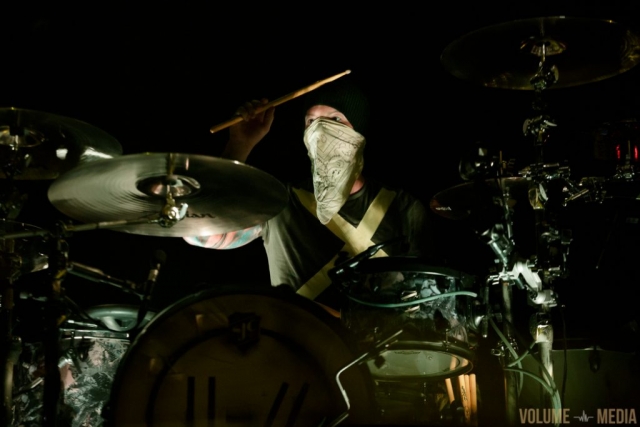 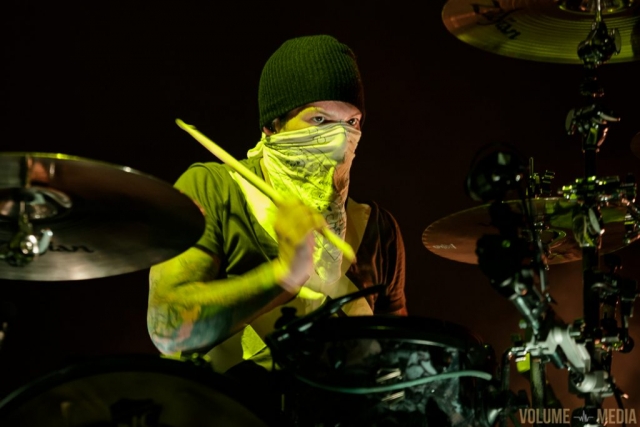 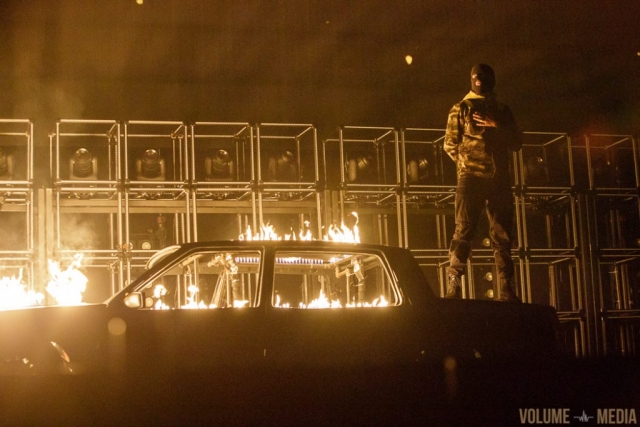 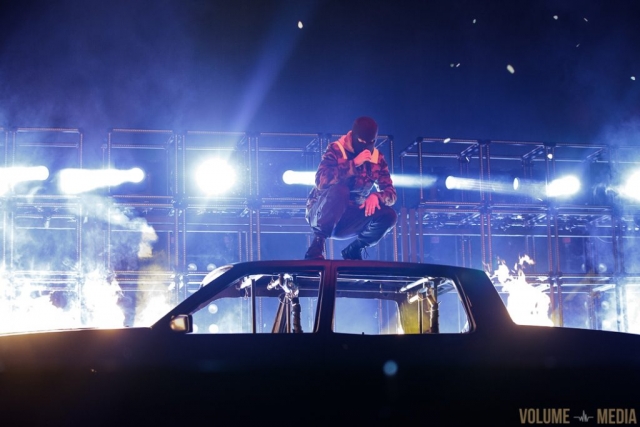 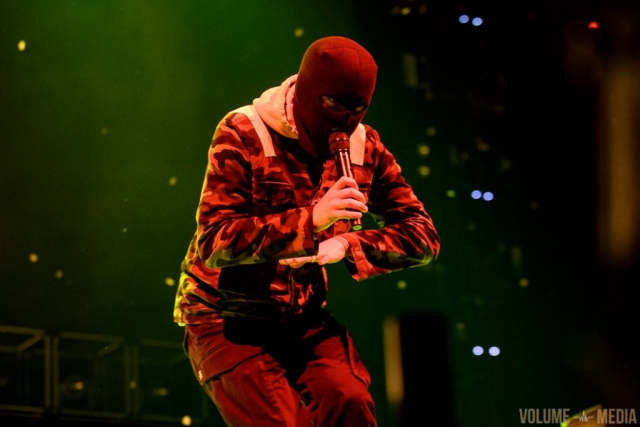 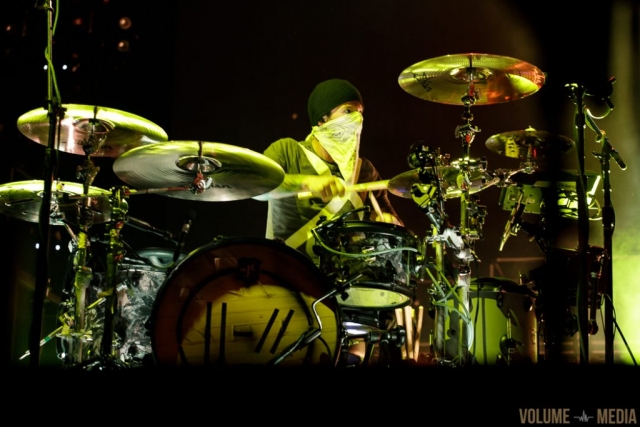 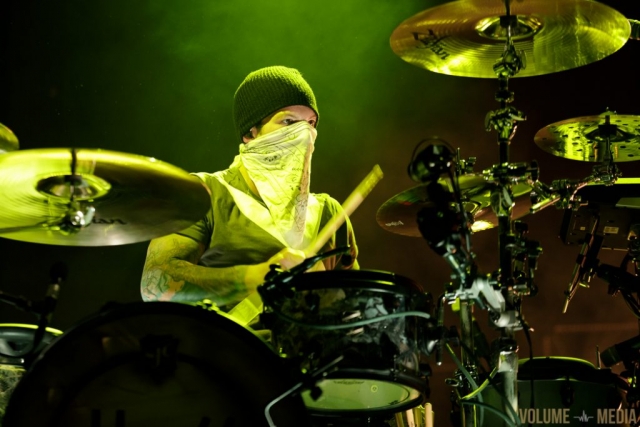 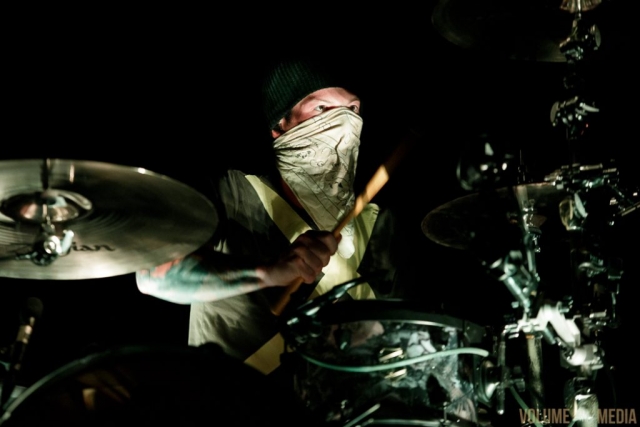 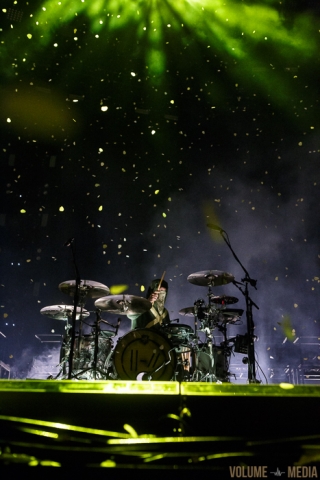 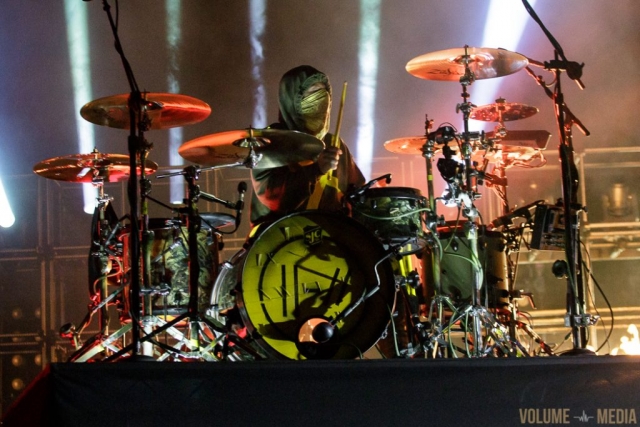 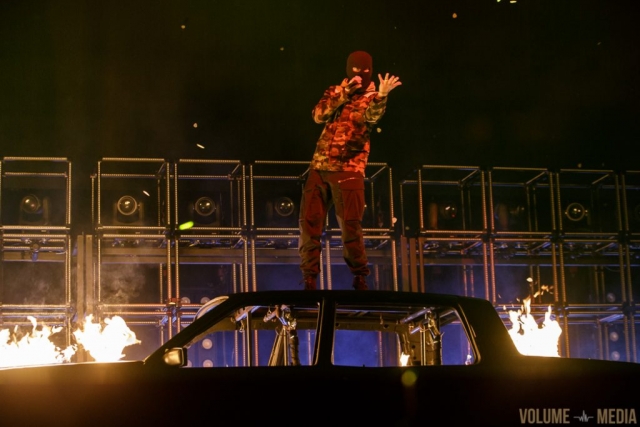 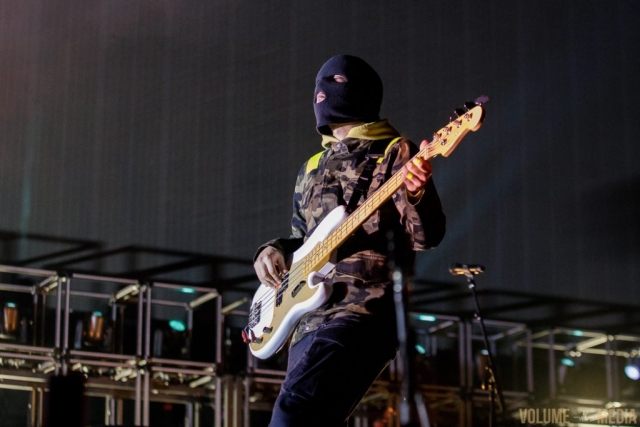 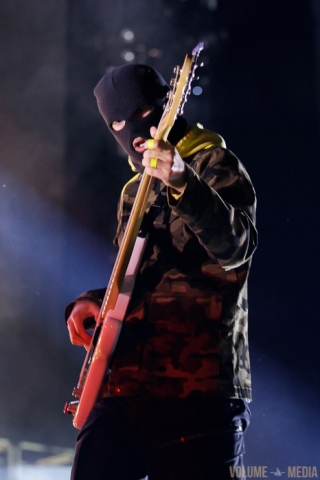 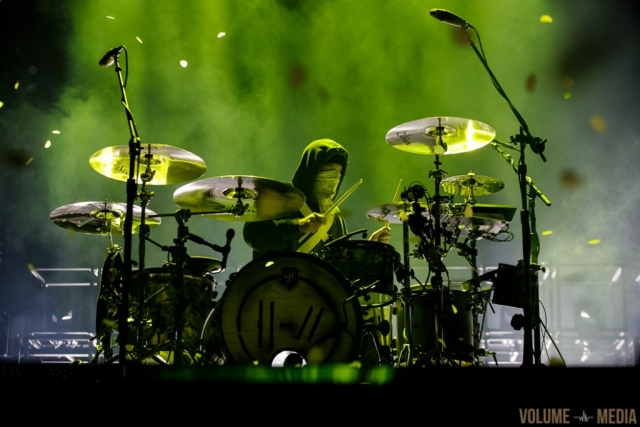 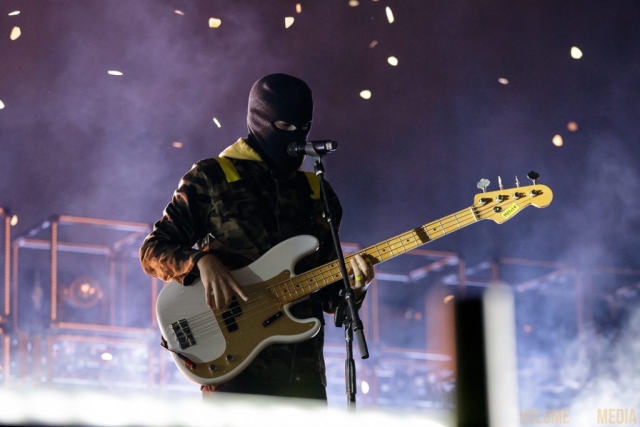 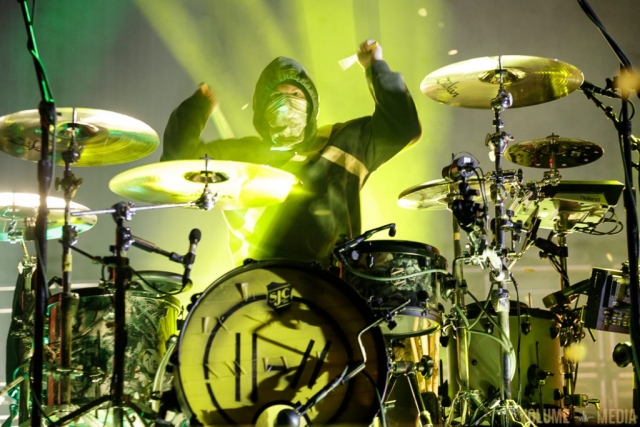 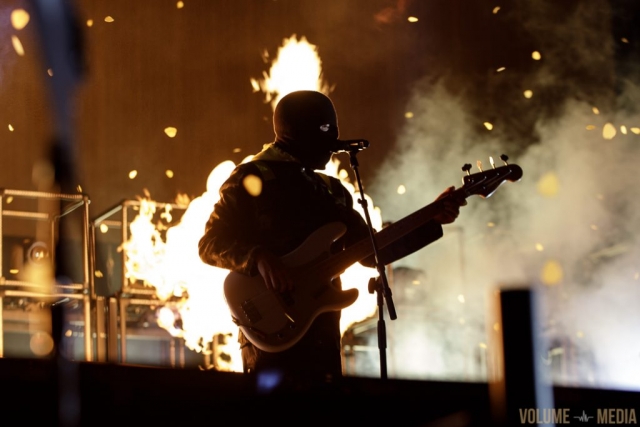