It’s hard to walk into a King Krule show and not feel like the image a Baby Boomer would draw if asked what a Millennial looks like. There were far too many beanies being worn inside. The audience is unapologetically hipster, young, and excited. After a wave of demand the show was moved from its original location at the Metro to the larger Enmore theatre, and the room is still packed.

Opening up the night was Sydney based electronic act Jonti. After spending the last two years as a touring member, releasing a brand new record last year, and coming off a tour last year with D.D Dumbo, expectations were high for Jonti’s set. Unfortunately the performance was unable to meet these expectations. The backing band had awkward stage presence, the drums were awfully straight, and Jonti himself came off as pitchy, especially during a low point of the set where he was left alone on stage with a backing track. Overall Jonti’s set felt like fantastic music let down by a subpar performance, but set highlights were Sleeping and Falling, and set closer Screw.

The room was trembling as King Krule’s backing band took the stage. A chant of “Archy,” started amongst the restless crowd. As he takes to the stage it’s hard to think of Archy Marshall, King Krule, as the rock star that he is. Unassuming in a T-shirt and jeans, it takes only one note of the gritty, energetic, hardhitting music that King Krule makes to see him as nothing short of a full blooded rocker.

Throughout the set energy is maintained and controlled, the band have amazing stage presence, and the music’s quality is never in doubt. The retelling of recorded material is without fault, with hardly a note missed from opener to encore. The audience were entertained with a Japanese only B-side, and a relaxed piano accompanied Biscuit Town, before the set was closed with the absolute tune Easy Easy.

The entire venue seemed to shake as the audience demanded another song, which was delivered in the form of a show stopping Out Getting Ribs. Archy started the encore alone on stage, as per the original, before the band joined him again to close the show with a cacophony of energy.

Throwing his guitar to the ground as he walked off stage, King Krule’s job was well and truly done. 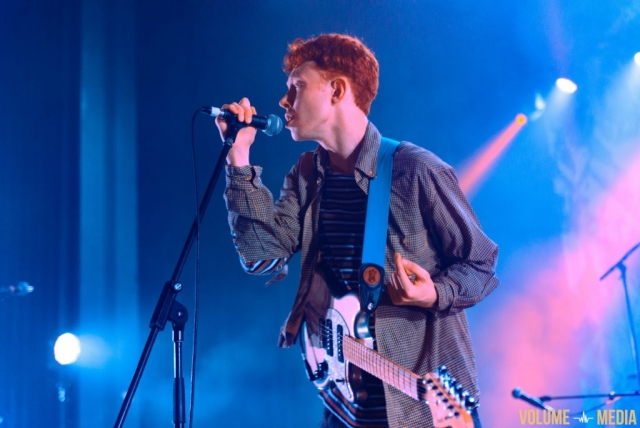 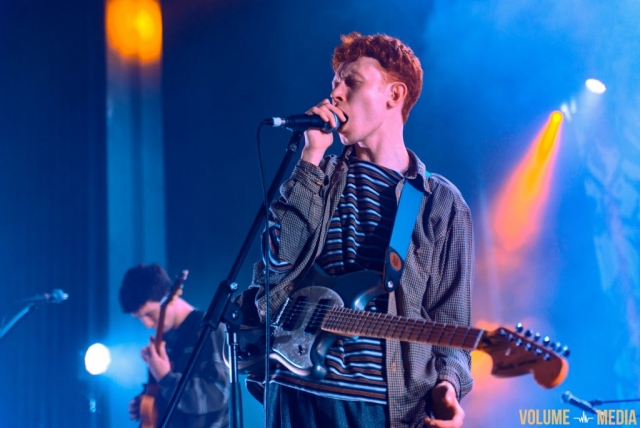 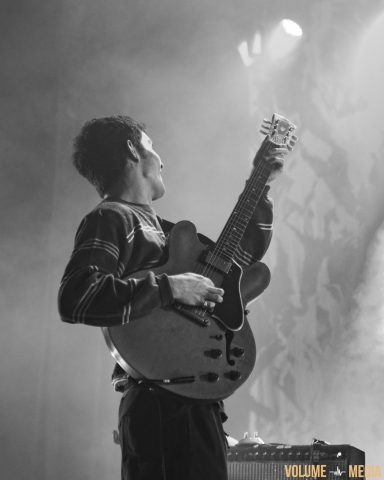 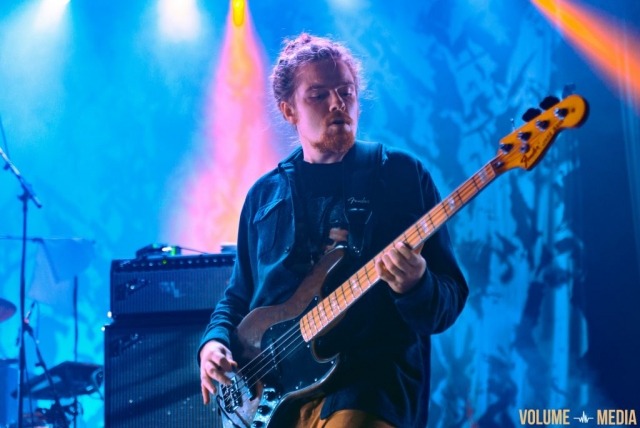 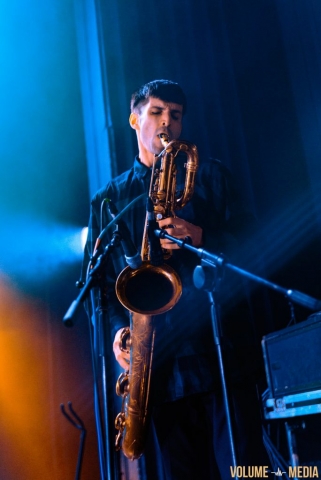 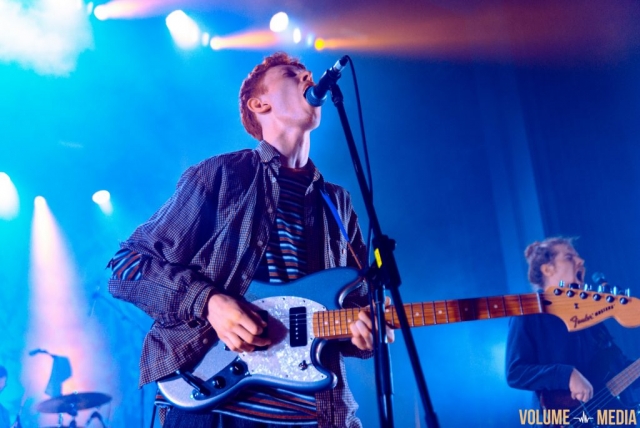 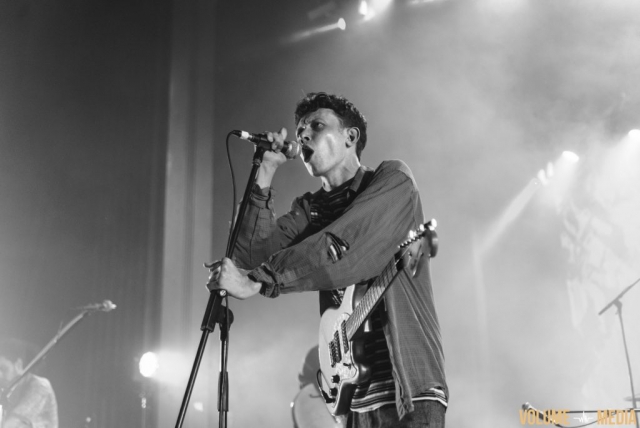 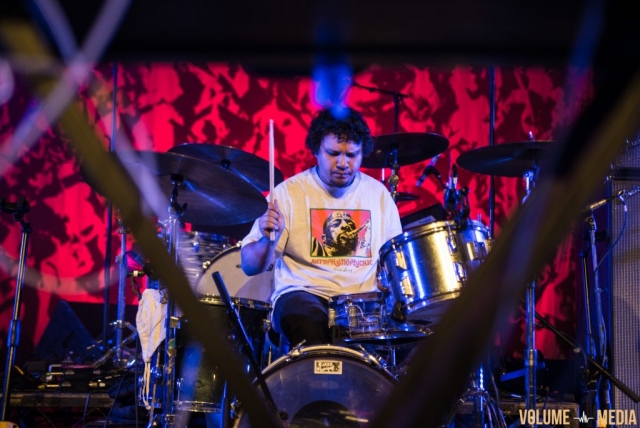 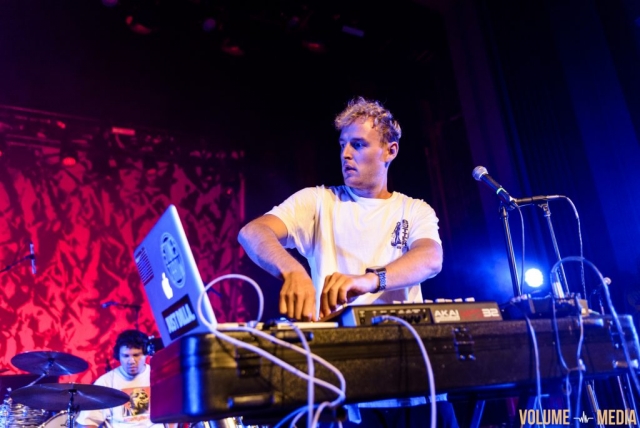 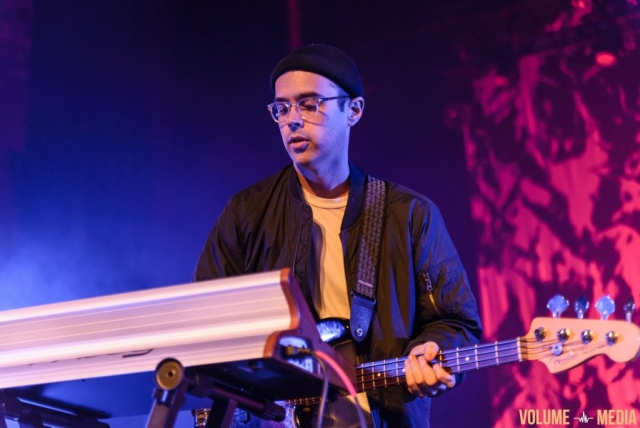 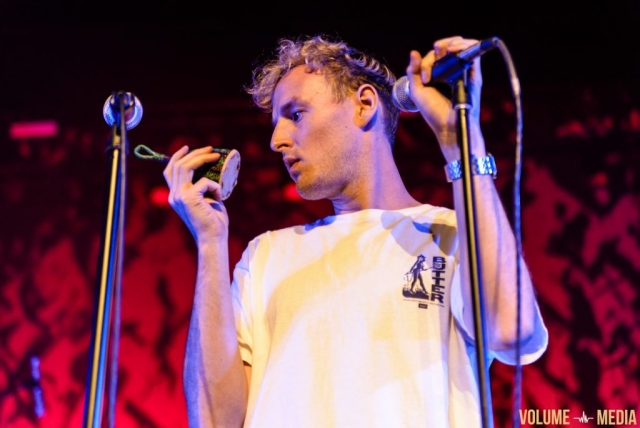 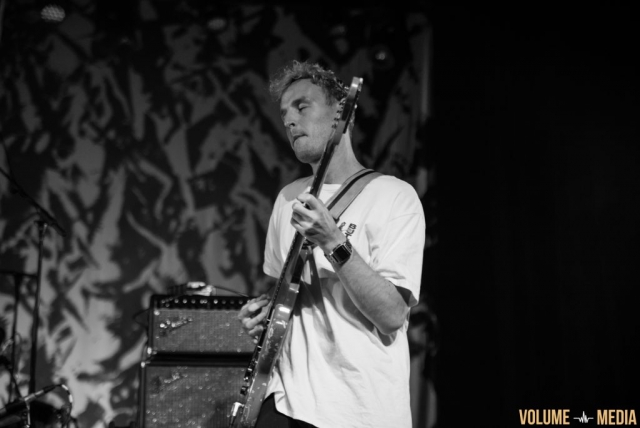 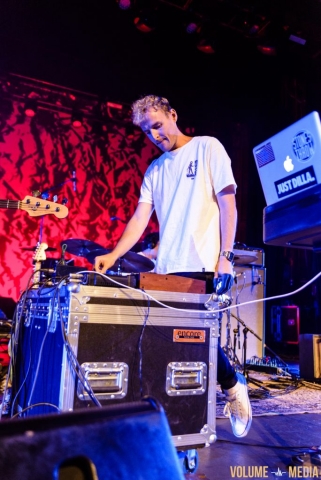 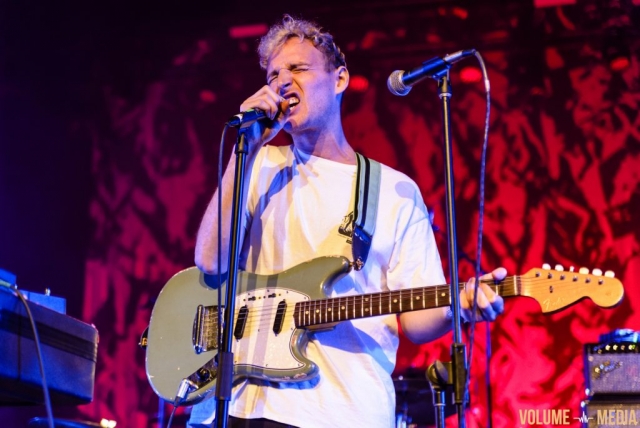 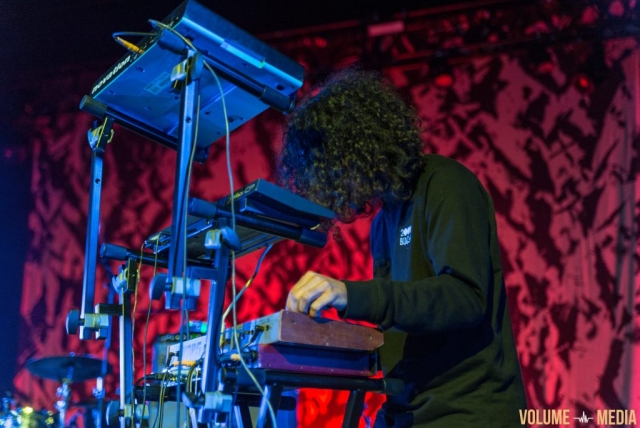 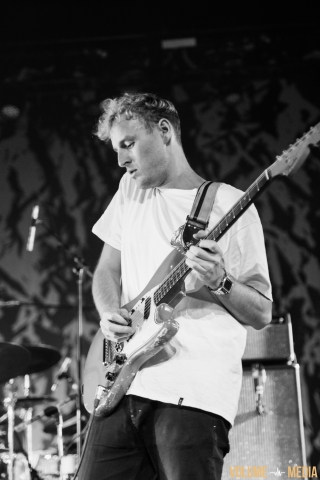 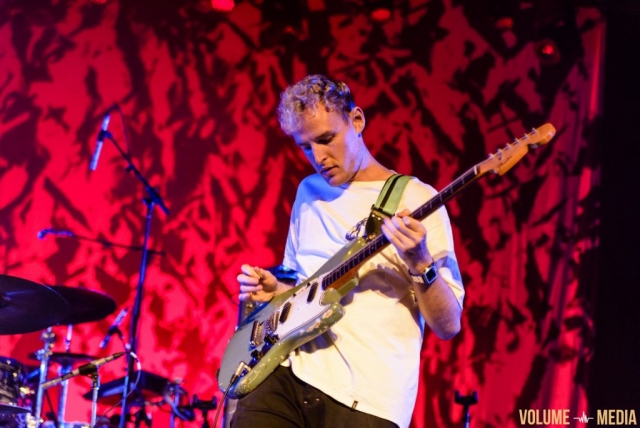 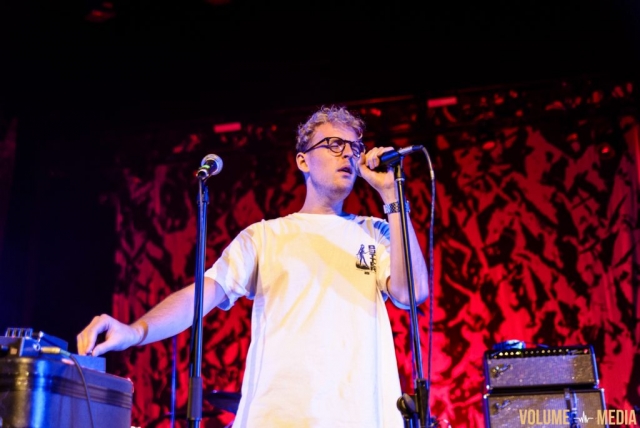