I hear the phrase “hard working band” a lot these days, and over the past few years Slowly Slowly have been synonymous with this thought in my mind.

From humble beginnings, they’ve proved themselves as the type of band that will keep pushing, re-defining their sound while keeping the same honest energy and attitude towards writing music that can be seen through their discography so far.

They aren’t new to the touring life, they’ve been strong support acts for other bands in the past, but they’ve really shone as a headliner. Their supports, Sly Withers and Teen Jesus and The Jean Teasers complimented the gig as a whole – high energy, high feeling – big musical breaks and songs of growing up, relationships, the conflict that comes.

Slowly Slowly have gone from strength to strength, and built a strong following over the past couple of years, selling out rooms that get bigger each time.
Returning to Sydney, the performance was full of moments to note.
Songs that you wouldn’t pick to make the set-list were performed stripped back, with just vocals and piano.
It was pretty special for all of us, Ben the frontman mentioning he dreamed of playing these songs interstate. Very personal in nature lyrically, the weight of this was undeniable along with the vulnerability shown. Witnessing this was something I won’t forget any time soon.

The Jellyfish tour felt like a victory march and their performance like the song a team sings together after they have just won the game.

Their set mixed tracks that older supporters were hoping they’d play and the singles that newer fans were there to see – it made for a real show.
More than live music, more than a quick set.
Slowly had some space and time to take their audience along with them, and their performance spoke of a band who was seasoned and more mature this time around.
I found it pretty cool that just after getting off stages like Splendour, and playing arenas with Amy Shark, there wasn’t any song that Ben didn’t feel and invite us to feel with him.

As someone who’s grown up going to gigs as a kid, there’s moments that make you feel really present when around live music. Times you’re really glad to be alive and glad that you lived to feel this – this moment, sing this song, these words, along with a whole room of people. Isn’t it true and incredible how the best music can do that, how true art can make a room of strangers connect.

Slowly Slowly with their unique brand of emo, punky, rock music create songs that bring people together like that with ease – couples holding hands, friends linking arms, healthy mix of energy in the mosh and a strong stillness at times as you go on the ride with them.

How often has someone told you that “This band is going to be huge soon” ?

Well with Slowly Slowly, you’re welcome to jump on the band-wagon while you still can, but they’ve already made their mark in the Australian music industry as not just a band to watch – but a band you’ll miss if you blink. 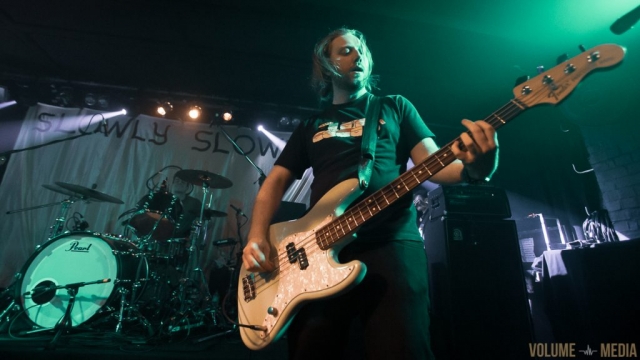 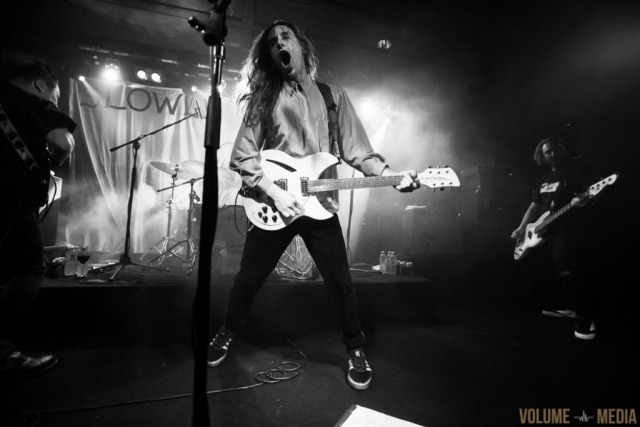 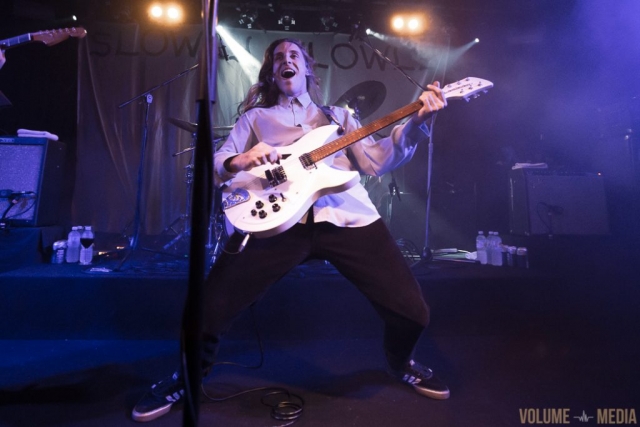 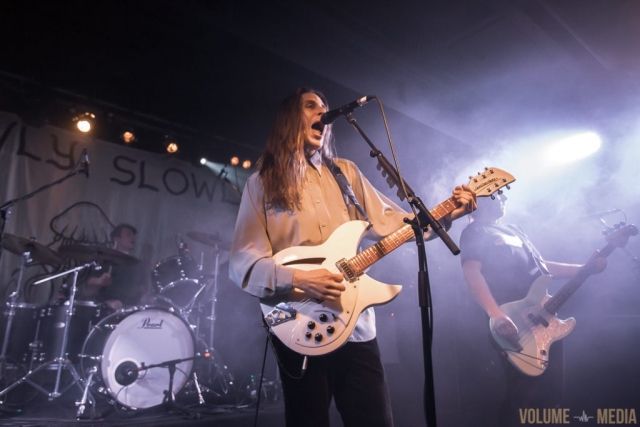 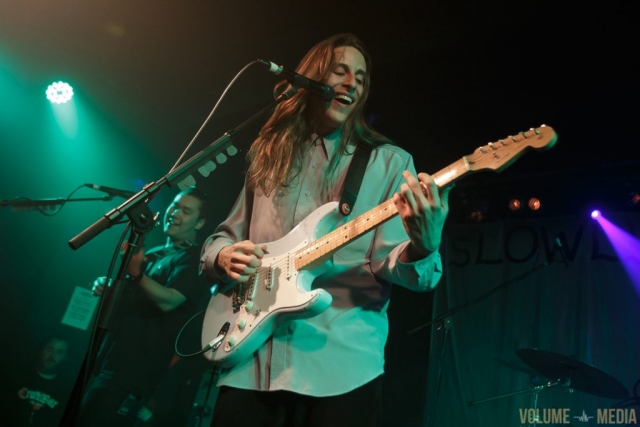 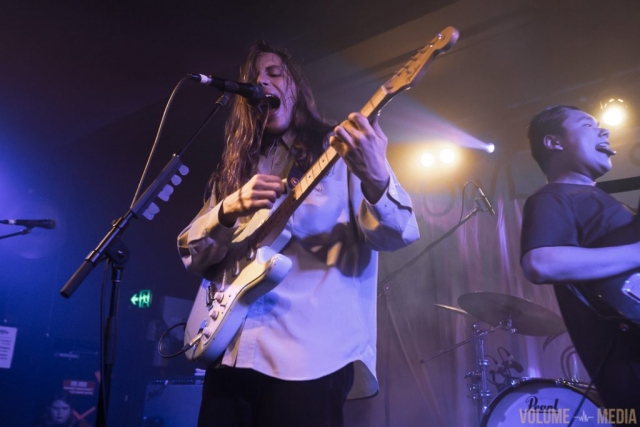 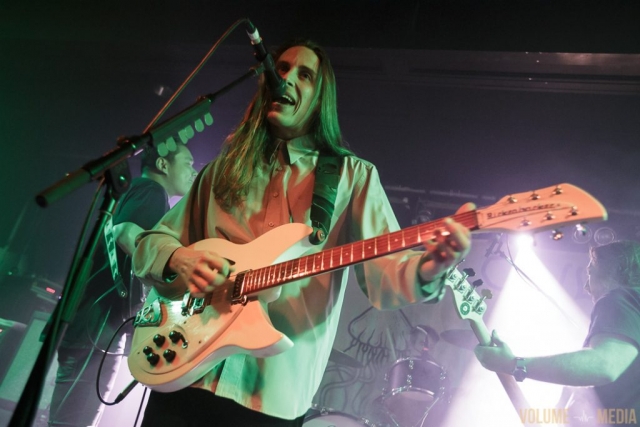