GREEN DAY to tour Australia in 2017 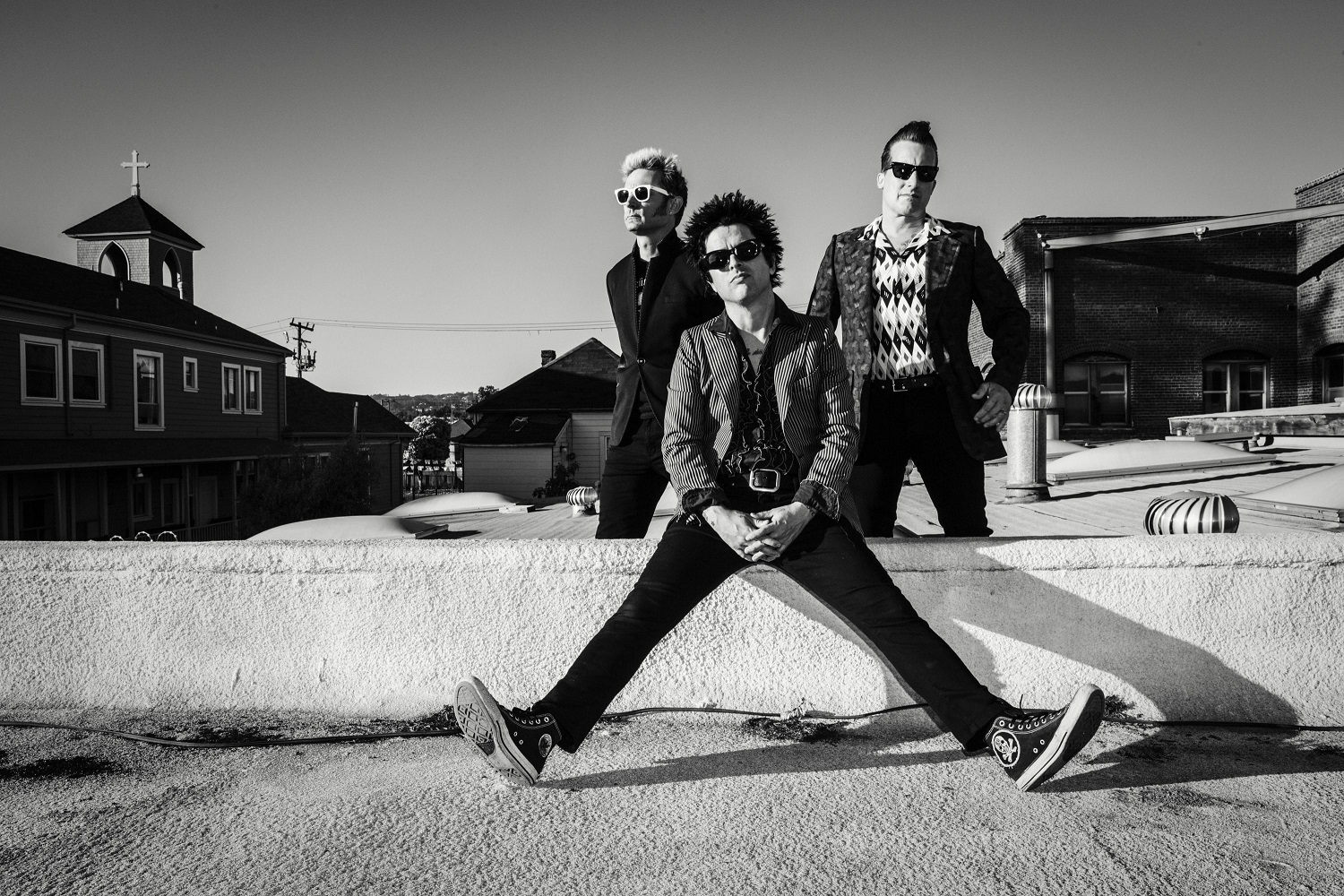 GREEN DAY to tour Australia in 2017

It is with great pleasure that Frontier Touring announce the return of Rock and Roll Hall Of Fame inductees and Grammy Award winners Green Day to Australia and New Zealand for their Revolution Radio Tour. With more than 75 million albums sold worldwide Green Daylast visited our shores in 2014 for a series of festival dates.  Their return in 2017 will see the acclaimed rockers undertake their first headline tour since the sell out 2009 21st Century Breakdown tour. Firm favourites down under, the April/May 2017 tour will see the band showcasing their new album Revolution Radio (out Friday 7 October through Warner Music).  Described by Rolling Stone as an album that’s “full of fiery politics and big emotions”, the first single ‘Bang Bang’ clocked over 1.5 million views in just a week.

With the recent commencement of their US tour, the inevitable rave reviews have already started.  Billboard called the show “blistering”, CBS Philly wrote “Green Day is back and stronger than ever” and the Philadelphia Inquirer said “the show was a high-energy greatest-hits barrage.”

Produced by Green Day and recorded in Oakland, Revolution Radio is a potent 12-track blitz of angst-ridden anthems that unites Green Day’s fully formed stylistic approach with lyrical themes that address the complexities and uncertainties of modern day existence. Musically, the album is raw, visceral, and fearless — solidifying the band’s reign as one of the leading voices in rock music. Kerrang! UK has labelled Revolution Radio as a ‘classic’album noting “The 12 songs that comprise the svelte but satiating Revolution Radio are among the finest to which Green Day have put their name…Tell your friends, tell your enemies:  America’s finest band are back, and back to their best.”