Indie scene legends Death Cab for Cutie at the world famous Opera House was the first concert I’ve ever been to that had no standing section, which was a bizarre sight for me. From the moment he stepped in front of the crowd, Ben Gibbard had a calm and collected, extremely composed stage presence. It was refreshing to see someone front a band who projected so much confidence in himself and fellow band members. Gibbard is a ball of energy as he opens with I Dreamt We Spoke Again from their newest album, Thank You For Today, but it takes a little while for the audience to get going.

The rest of the band backing Gibbard was remarkably tight right from the get-go; each member did their part to bring Gibbard’s lush compositions to life without overstepping any bounds. As the show marched along, it became obvious that songs from earlier albums were the clear standouts of the main set, which you could tell from the responses from the crowd. When these songs made their way into the set, the energy and even the visuals in the Opera House immediately ticked up. Although a majority of the set were songs from the newest album, all of the 24 songs they performed were done with every bit of passion and enthusiasm that each band member had.The effort and dedication that the band put into their set was definitely received back, shown by the humour and jokes about the scalpers not being able to sell two front row tickets and the support act being a DCFC member’s iPhone on shuffle.

Personality is the core to the Death Cab for Cutie brand and they manage to make the whole crowd feel their spark. The twinkling acoustic tones shine and Gibbard’s vocals are matched by the enthusiastic crowd and their contribution continues with the visuals, creating a brilliant atmosphere in arguably one of Sydney’s best venues. Ben and his band must have performed these tracks a thousand times but the joy they bring to the band is tangible and euphoric. I Will Possess Your Heart was probably the best performed songs of the 120 minute set, simply because the bassline just sounded phenomenal to hear live. Hits such as Soul Meets Body and We Looked Like Giants helped close off the most part of the night, before Death Cab’s set was finished with a long four song encore that included the acoustic tearjerker I Will Follow You Into The Dark, which got everyone in the crowd and probably outside singing alone, and a brilliant performance of the long-distance love song Transatlanticism. Quiet and calm piano chords echoed throughout the iconic venue as the band slowly built toward its emotional ending, capping the night off with smiles, bowing and respect from the band. 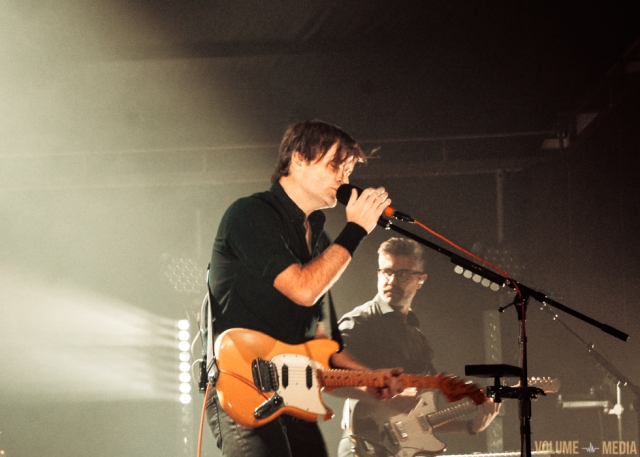 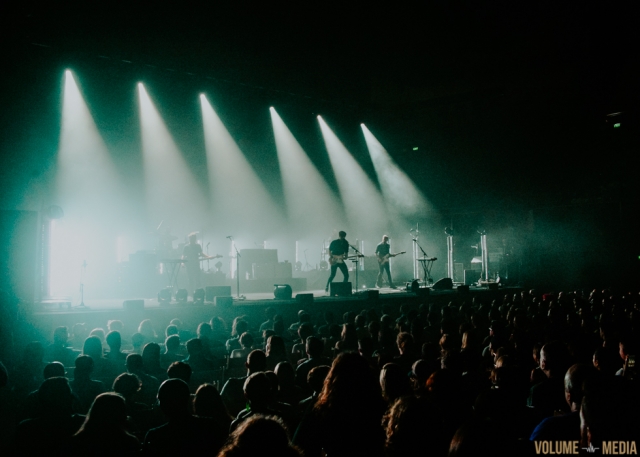 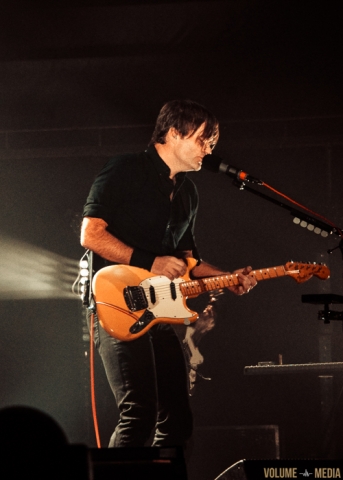 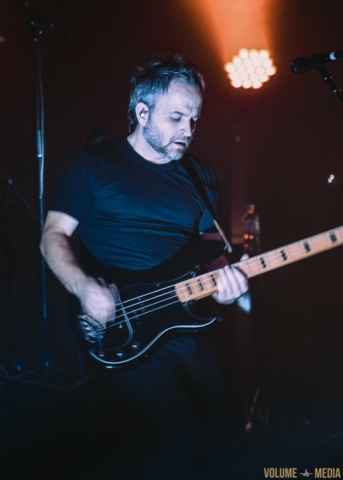 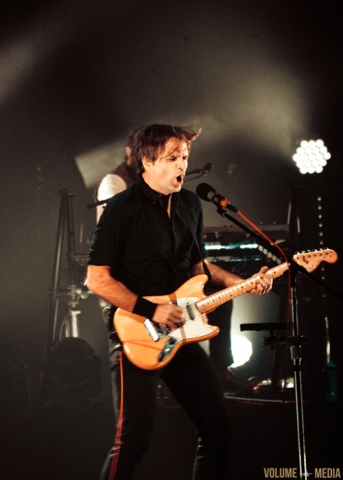 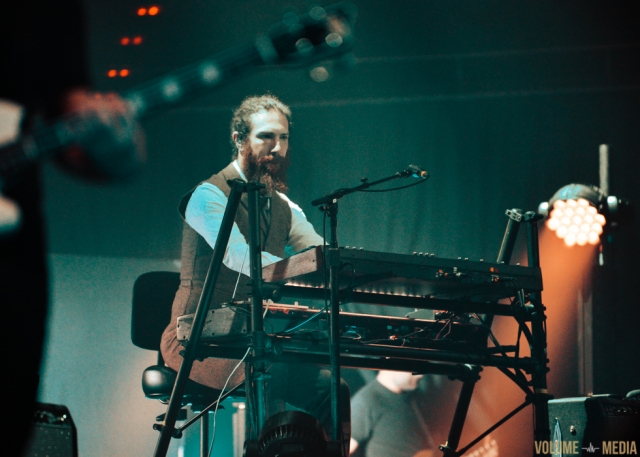 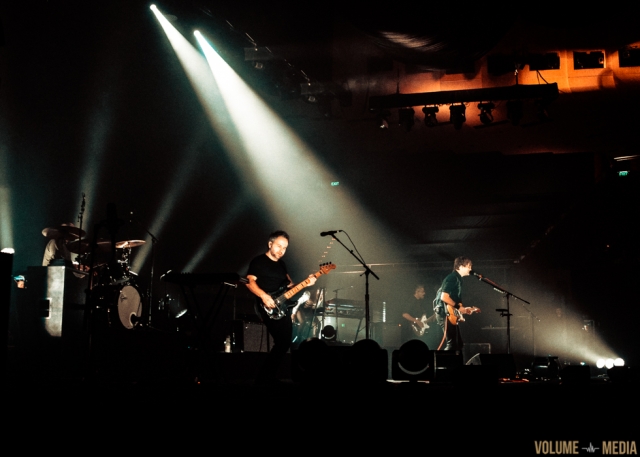 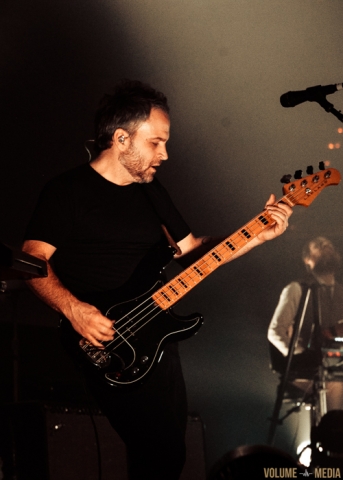 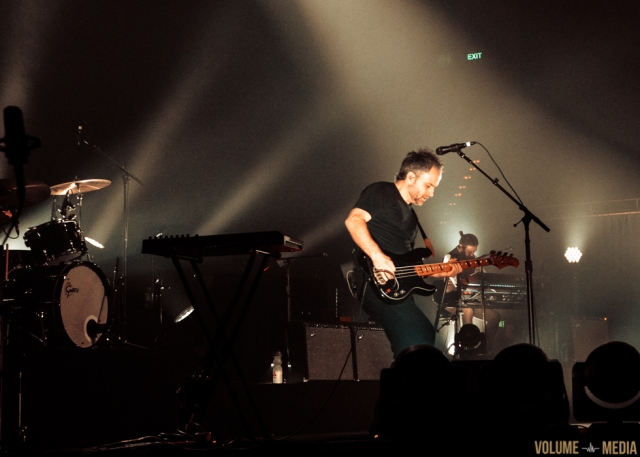 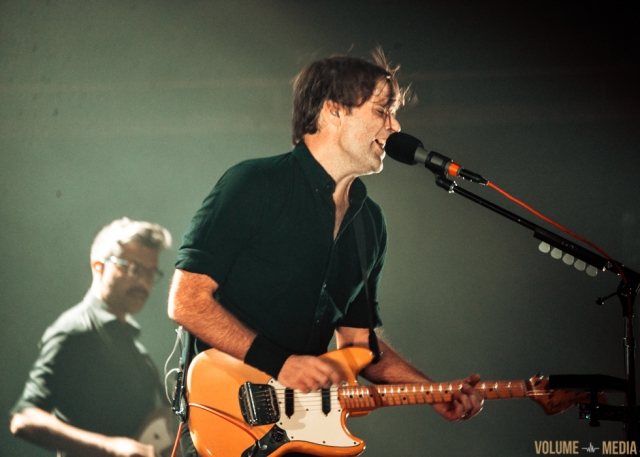 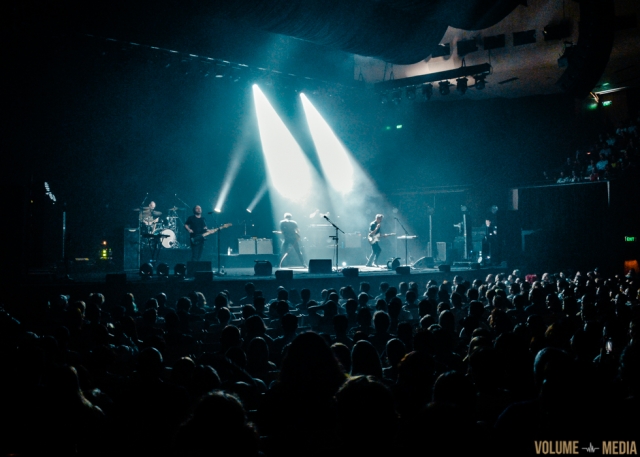 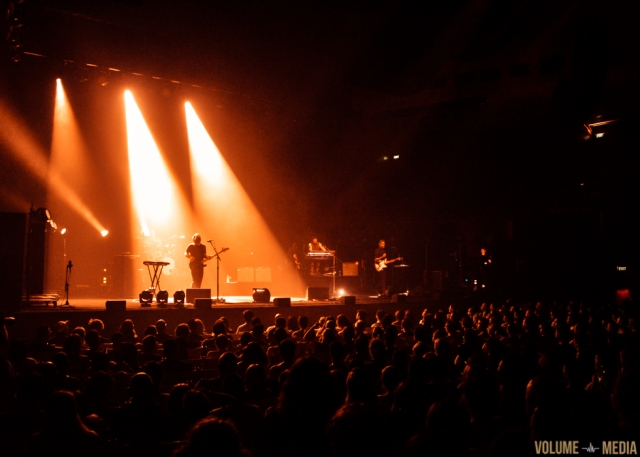 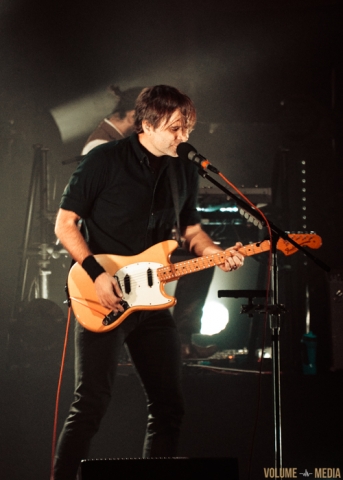 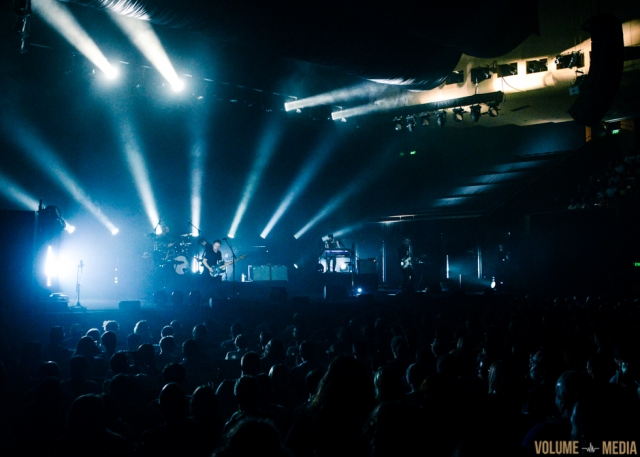 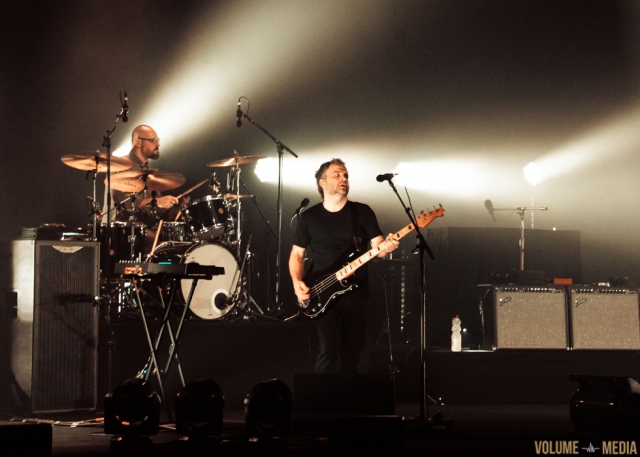 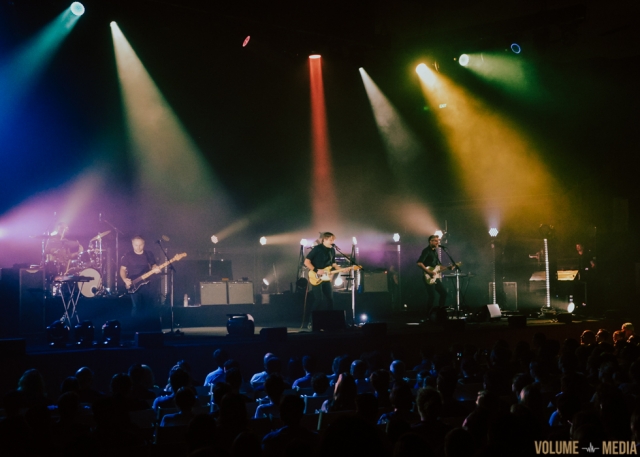 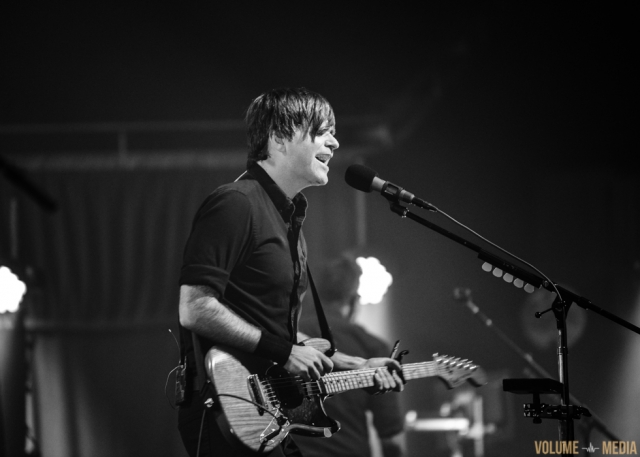 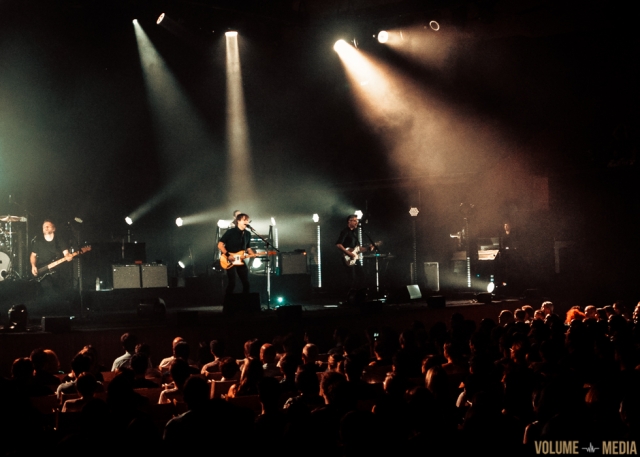 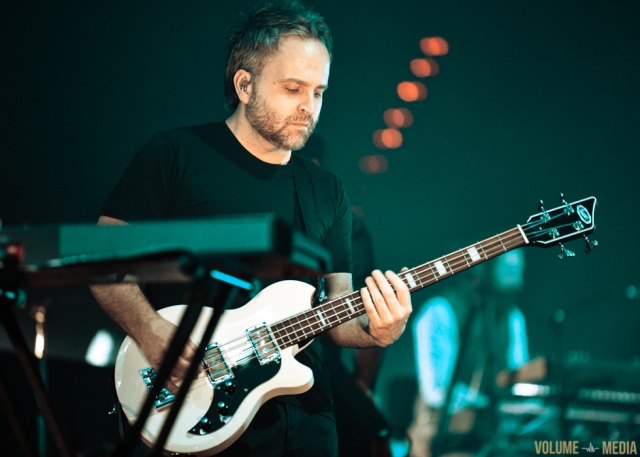 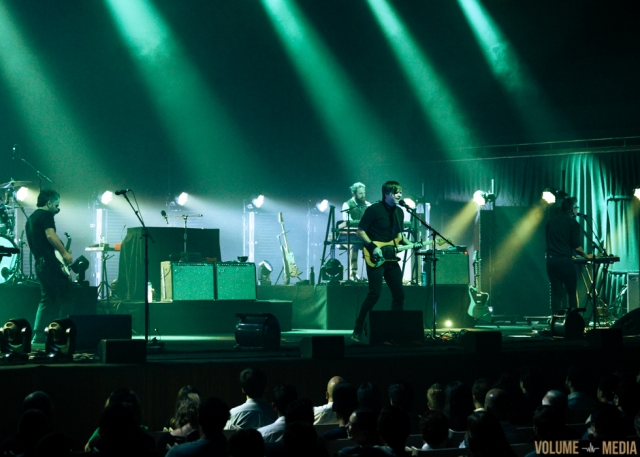 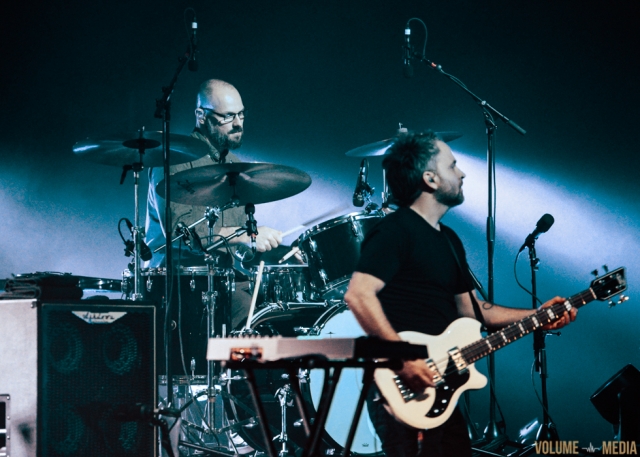 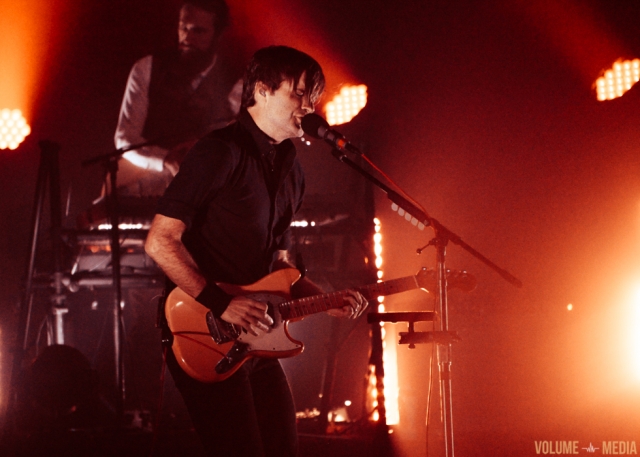 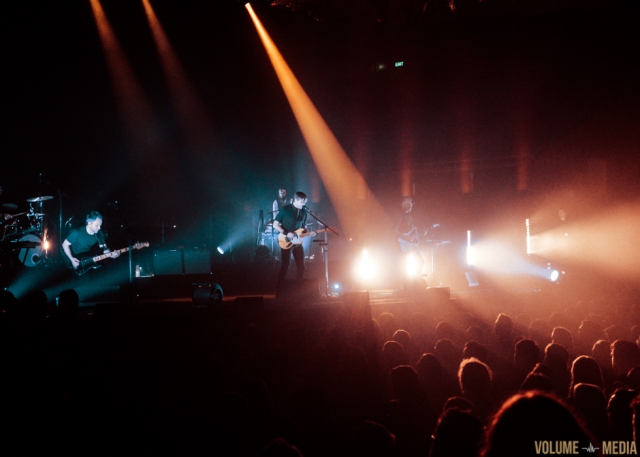 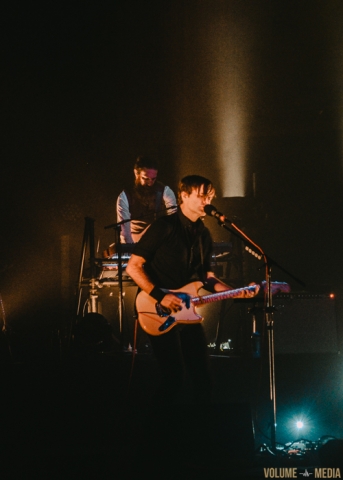